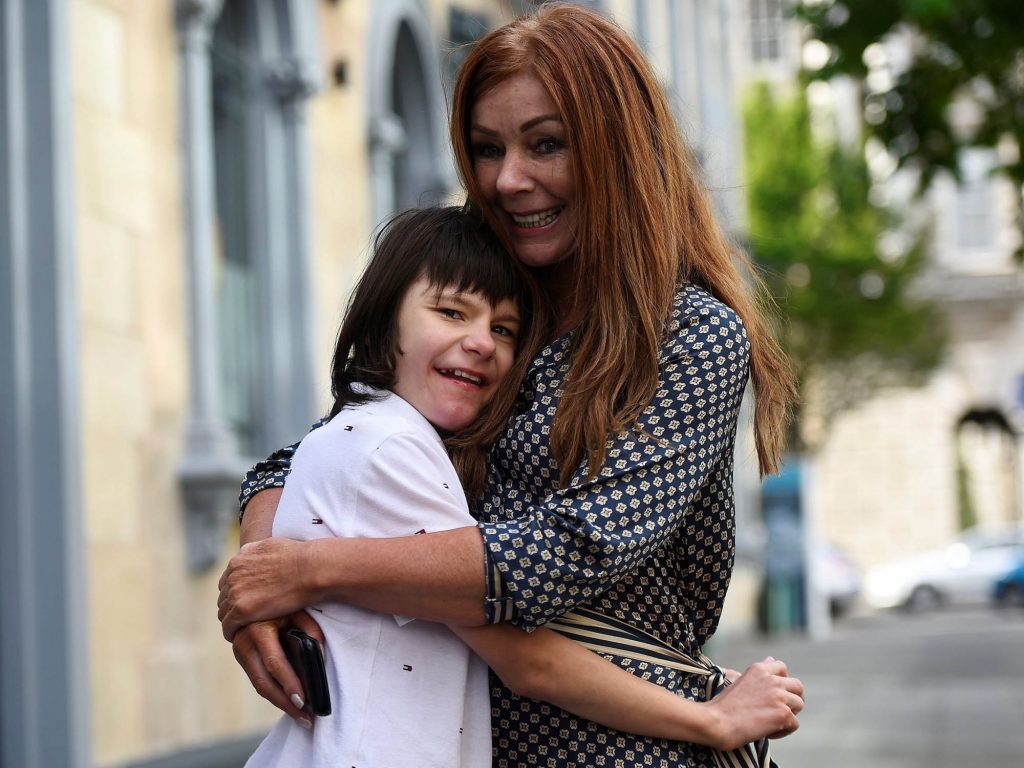 The topic of cannabis use has always been highly controversial, and various celebrities – including Jennifer Aniston and Whoopi Goldberg – have shared their strong views on the topic over the years.
Now a new law has been passed that allows medicines derived from cannabis to be legally prescribed to UK patients for the first time. Under the government ruling, since November 1, specialist doctors can prescribe cannabis-based treatments in certain circumstances where other medicines haven’t worked. Although the new policy has sparked fierce debate, the decision has been welcomed by many – including patients suffering from conditions such as cancer, epilepsy and multiple sclerosis (MS).
One advocate of medicinal cannabis is former Emmerdale actress Leah Bracknell, who has terminal lung cancer. Leah, 54, who played Zoe Tate in the TV soap, says: ‘We’re not talking about
just relieving symptoms. Cannabis is, for thousands of people, a matter of life or death.’ Having used cannabis oil since she was diagnosed two years ago, Leah recently wrote on her blog: ‘I’ve been using it as a vital component of healing… I don’t believe I would be here without it.’ Other celebs who endorse its healing properties include singer Lady Gaga, 32, who turned to cannabis as part of her ‘arsenal against chronic illness’, initially in a bid to alleviate severe pain after hip surgery.
Meanwhile, actress Whoopi Goldberg, 63, has used a cannabis vape pen for years to treat headaches caused by glaucoma. ‘With each sip comes relief – from pressure, pain, stress, discomfort,’ she has said. Whoopi has even launched a range of medicinal marijuana products for women to treat period pain.
Jennifer Aniston, 49, has openly spoken about using cannabidiol (CBD) oil, which is naturally sourced from cannabis plants, to treat pain and stress. ‘It has all the benefits of marijuana without the high,’ she says. Back To The Future star Michael J Fox, 57, is a lobbyist for increased access to medical marijuana and uses CBD oils to relieve the pain associated with Parkinson’s disease. ‘Working with CBD oil has shown me that there is always hope – even for the hopeless,’ he said.
Former Victoria’s Secret model Alessandra Ambrosio also uses CBD oil to combat anxiety, while actress Dakota Johnson takes CBD drops to help her sleep when travelling, saying: ‘I try to knock myself out on planes, otherwise my whole world falls apart.’
But with many myths and uncertainties still surrounding the use of the drug, OK! takes a closer look at the facts… 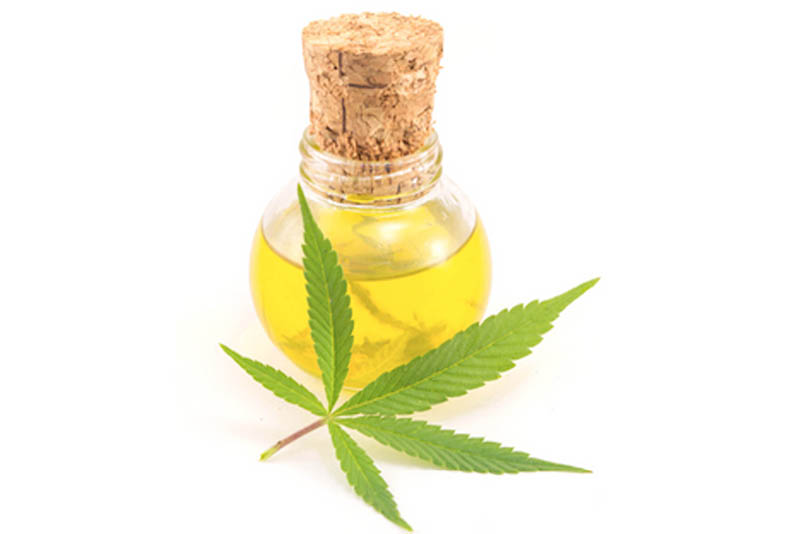 What Is Medical Marijuana?
Derived from the spiky cannabis plant, medicines containing marijuana are said to stimulate natural chemicals in the body which help relieve pain and inflammation. It is most commonly taken in tablet form or as droplets of cannabidiol oil and, as Jennifer Aniston points out, contrary to popular belief such treatments generally don’t get patients ‘high’. Consultant neurologist Professor Mike Barnes from the British Medical Cannabis Society – hailed as the UK’s leading expert on the issue – tells OK!: ‘Medical cannabis is much lower in a compound called THC [tetrahydrocannabinol] than the “street” variety people use recreationally. THC is what gets people high, but in medicinal cannabis, the compound cannabidiol (CBD) counteracts the tiny amount of THC present. So the chance of having any psychotic effects from using medical cannabis is very low.’

Why Has Uk Law On Medicinal Cannabis Use Changed?
The government’s decision follows a national campaign focused on two young boys with severe epilepsy who were being denied access to cannabis products. Professor Barnes and his team successfully fought for special licences to be granted so that the boys – Alfie Dingley and Billy Caldwell – could be treated with medical marijuana. The ruling also means that from now on, specialist doctors can prescribe such treatments when there is ‘exceptional clinical need’. Professor Barnes tells us: ‘Alfie was having more than 300 seizures a month, but now he can take cannabis oil – which has anti-epileptic effects –
he has had no seizures at all. The new law offers hope to thousands of patients with a range of health issues.

What Conditions Can It Help Alleviate?
‘Blind tests and the use of placebos have proven cannabis can alleviate pain of all kinds,’ he adds. While pain relief accounts for 80 per cent of medicinal marijuana treatment, ‘it also helps with epilepsy, spasticity [involuntary muscle spasms] caused by stroke or brain injury, and the nausea and vomiting experienced during chemotherapy,’ he adds. ‘There’s evidence that it can help with Crohn’s disease, inflammatory bowel disease, anxiety, depression and PTSD [post-traumatic stress disorder] too.’
Meanwhile, there are claims that medicinal cannabis can dramatically improve the lives of those living with multiple sclerosis. ‘Evidence shows that it could help people with MS to manage pain and spasticity, when other treatments haven’t worked for them,’ a spokesperson from the MS Society says. 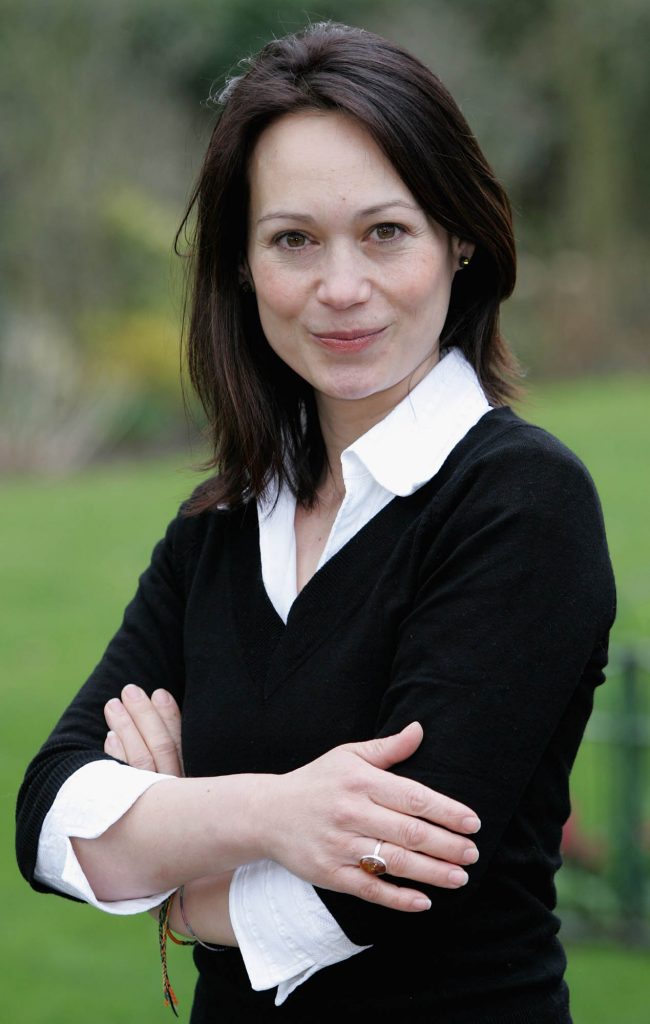 What Are The Arguments Against Medical Marijuana?
Regular recreational cannabis use has been linked to serious mental health problems, leading many to assume that medical marijuana is also harmful to wellbeing. But Professor Barnes insists: ‘If it’s produced in controlled conditions, it’s very safe, and there is a minimal risk of any cognitive damage. If you’re prescribed it, you’re not being given skunk or weed, which contain high levels of THC.’ However, he points out that it’s ‘not a cure-all wonder drug’, adding: ‘It’s not for everyone. It can cause problems like dizziness or confusion. For many patients, though, the overall benefits far outweigh this risk.’

What Might Happen In The Future?
The government says that the new law is not a step towards legalising cannabis for all. ‘That’s certainly not the case,’ says Professor Barnes, who recently launched the London-based Academy of Medical Cannabis. ‘Our academy offers much-needed advice and education to doctors on the whole subject. So many of them have been worried about what to prescribe and who to.
A large number have signed up already.’
Further studies on the topic will also take place next year. Royal Pharmaceutical Society spokesperson Aileen Bryson says: ‘More research is needed to identify which parts of the plant are producing the most benefits and to minimise side effects, as well as to identify optimal doses and give quality assurance.’
The NHS vehemently warns against buying medicinal marijuana online, as its safety cannot be guaranteed. ‘Most people who take cannabis for medical reasons obtain it on the black market, which is so wrong,’ concludes Professor Barnes. ‘Although we’ve won the political battle, we hope that the rules will become less restrictive in future, enabling thousands more patients to benefit across the UK.’ 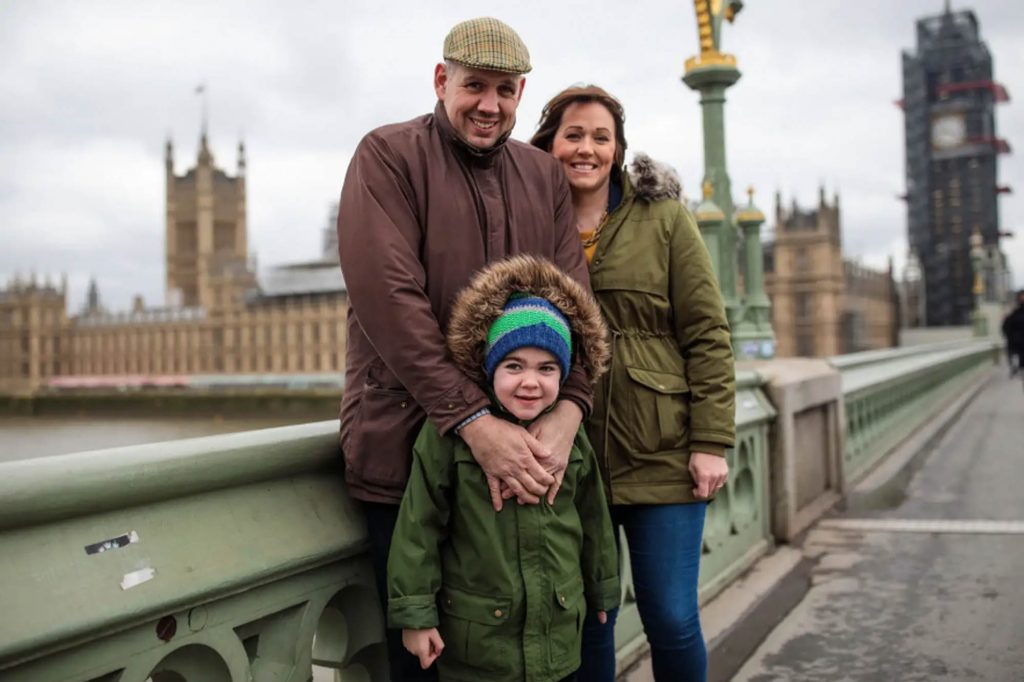