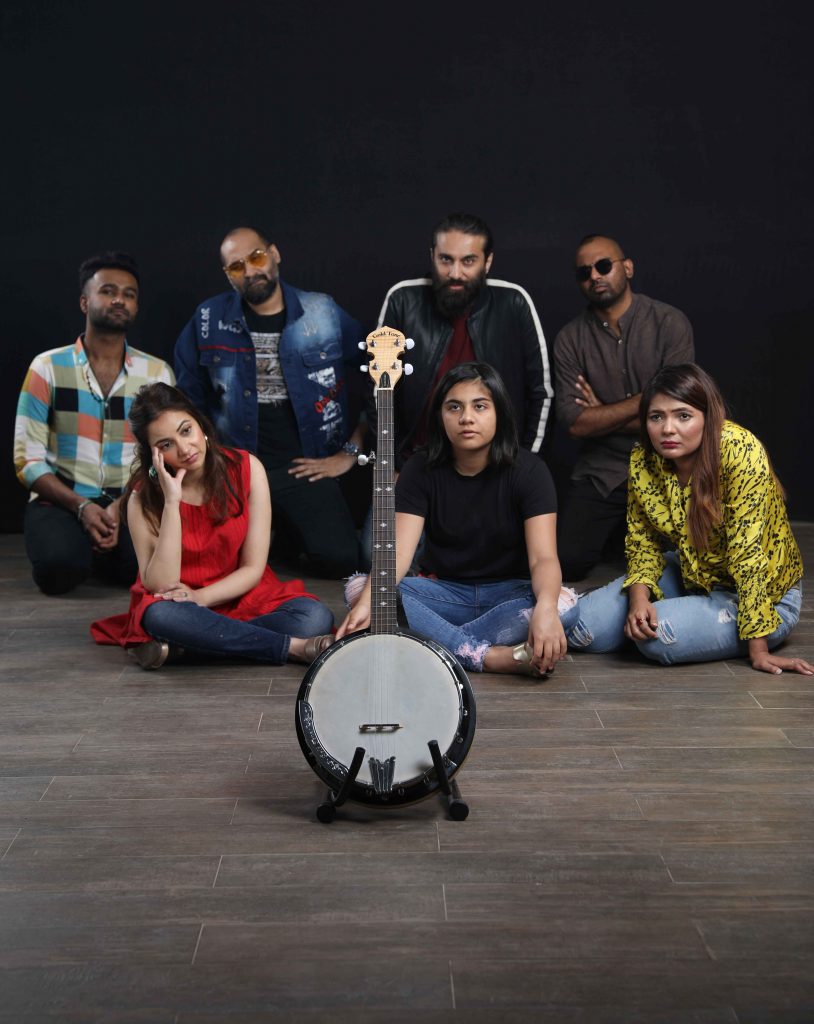 As the world came to a standstill, hit by a pandemic that forced it to go inwards, Ali Noor reached outwards, calling out across Lahore to his creative family. Without hesitation, they answered, and for 21 days in June 2020 this motley crew — Ahsan Pervaiz, Kami Paul, Mehak Ali, Hina Jawad, Nauman Javed, Aleena Naghman, Kumail Jaffery, and Raheel Minhas — took over Ali Noor’s house in Bedian, which he shares with his wife Mandana Zaidi, and their two children, Sanjana Zehra and Azad Noor.

Filled to the brim, the house in Bedian became a nexus of creativity as the team set to work, and in less than a month, an album was tracked. When the album was recorded and the footage shot, Khizer Zahid and Ali Awan moved in to give shape to what had been created, so that it could be shown to the world. Umnia Iftikhar, Azeem Hamid, and Ayesha binte Rashid joined Ali Noor’s family too, each bringing their own expertise on how to share the message with the world.

From this magic of the collective, Pagal was created. It is Ali Noor’s first album since the disbandment of Noori, an album that comes after a four year hiatus. Banjo, the debut track from Pagal, came to Ali Noor when he first began to work on this album, at the insistence of Ahsan Pervaiz, but found himself hitting a creative block. Ahsan and Ali Noor then worked on the song, hashing out the lyrics with Kami Paul, a process that led them to ask themselves what a naya gaana means to them.

Originally recorded with its original chorus, “BC Naya Gana Bana” was meant to be released as an underground, indie single. On a visit to his studio, RJ Sumayrah Khan suggested that Ali Noor switch the word BC with Banjo, to make it palatable to radio audiences. She was met with complete refusal by the artist, who wanted to maintain the integrity of the art. That very evening, performing at a music festival, Ali Noor was faced with a crowd that included kids, giving him second thoughts about his initial rejection of the idea. At the spur of the moment, he decided to take Sumi’s suggestion and switched the words, to see if it would work. The crowd went wild on hearing the song. “BC Naya Ganaa” became “Banjo”, and Sumi was added to the list of Pagal’s many collaborators, in her own small way.

For all the artists working on Pagal, the album offered a chance to discover new musical dimensions and “Banjo” offers a taste of the sound that has come out of this exploration. 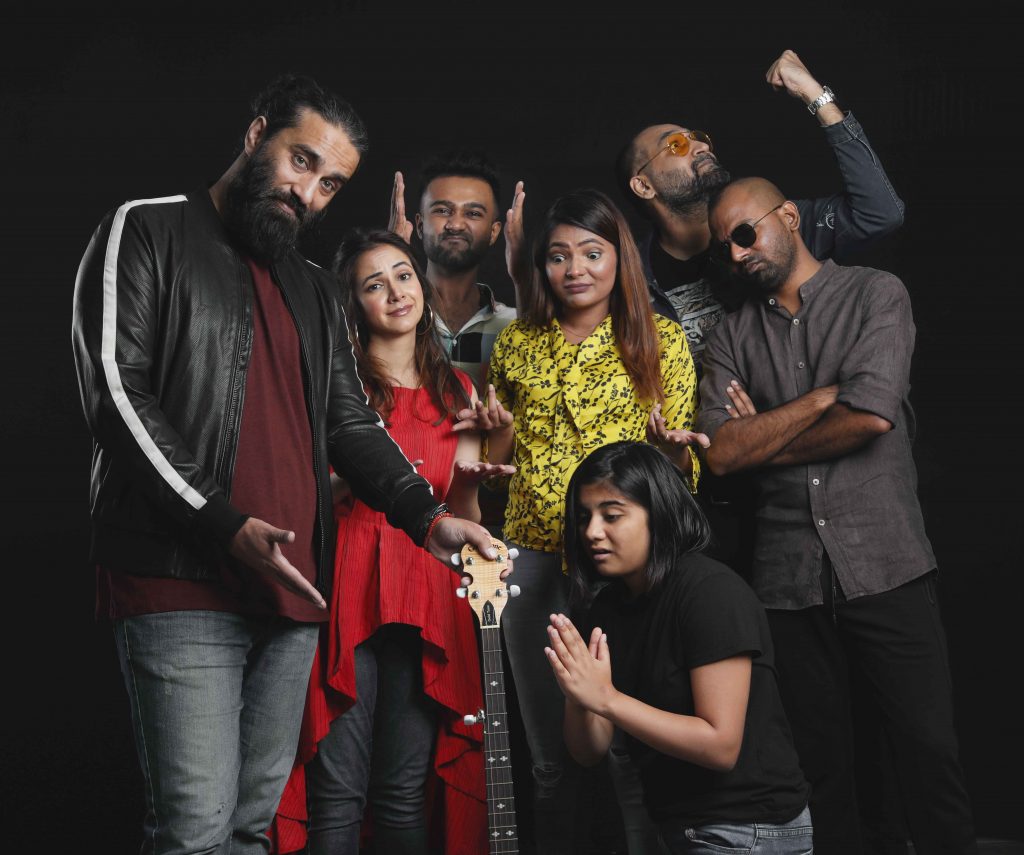 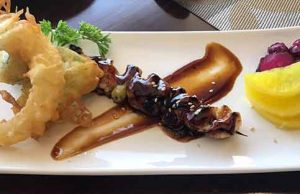 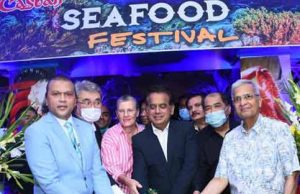 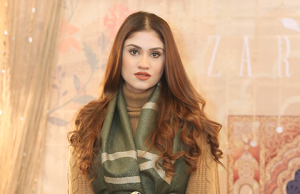 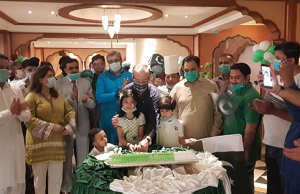 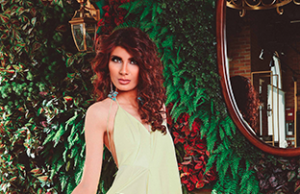