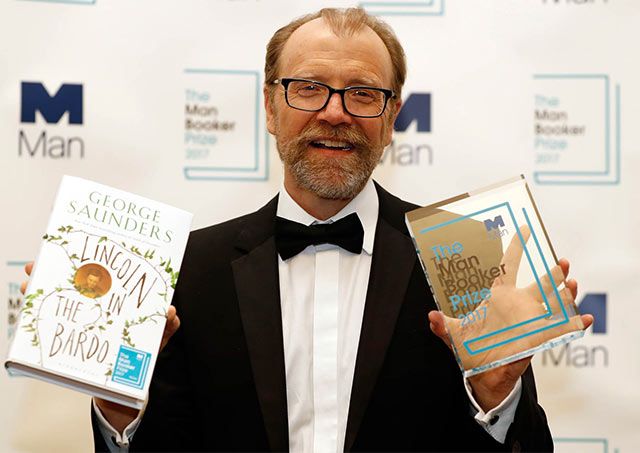 Lincoln in the Bardo had been on my to-read list ever since I saw a post about it on Buzzfeed’s ‘listicles’. Having never even heard of George Saunders, I was itching to get my hands on this book after reading a little excerpt about it. The author, George Saunders, is a creative writing professor at Syracuse University and has a number of books under his roster, mainly in the fiction genre.
This book has several themes to it, with the main theme being acceptance – according to my analysis at least. Lincoln in the Bardo’s plot is mainly focused on the concept of being in a Bardo; a Tibetan belief of being in a state of existence between death and rebirth. According to this notion, your time in said Bardo varies in length according to your conduct in life. You are basically in an intermediate state.
The book opens with one of the three main characters, Hans Vollman – a printer, recalling his life just moments before his death. He was married to a young woman after being widowed once, and died shortly before he was able to consummate his new marriage. Roger Bevins III, a gay man who died after slitting his wrists as a result of being rejected by his lover, and the Revered Everly Thomas, an older man who has seen it all, are the other two main characters. These three men, or spirits of the men, have been in the Bardo for as long as they can remember. They know the ins and the outs, they know the entire area of which their “sick boxes” (graves) are buried, and they know everyone else in the Bardo and their habits.
These three spirits, if you will, are there to oversee the new entry: Willie Lincoln, the 11-year-old son of the then US president, Abraham Lincoln. Willie lost his life to a fever that occurred as a result of typhoid. His parents were hosting a lavish party during the time he was in his bedroom, writhing and shivering in pain and discomfort. He was laid to rest in a beautiful white marble tomb at the Georgetown Cemetery. Willie, upon entering, has no idea where he is and who the people around him are. While he begins to adapt to his new circumstances, he encounters a visit from his father. A grief-stricken President Lincoln comes to his grave, opens his “sick box”, cradles his dead son’s body, and holds on to him – much to the surprise of those in the Bardo. They haven’t had visitors for years, or ever, and now there is a tall man cradling a being out of his “sick box.”
Herein begins the story. The residents of the Bardo – the three stooges included – are transfixed by this sight. At this point, they believe Willie will not be able to survive his current circumstances, just as another young girl – Elise Traynor – could not. She was pitted down to what only can be termed as hell, or the closest thing to it.
Willie, like his counterparts in the Bardo, has no idea what is really going on. He can see his father holding his body, but he is not in his own body and he can’t really feel that touch. He attempts to speak to his father, but his father cannot hear him. He finally attempts to sit in his body, to be one, to be able to feel his father’s touch. It works, but soon, President Lincoln ups and leaves. 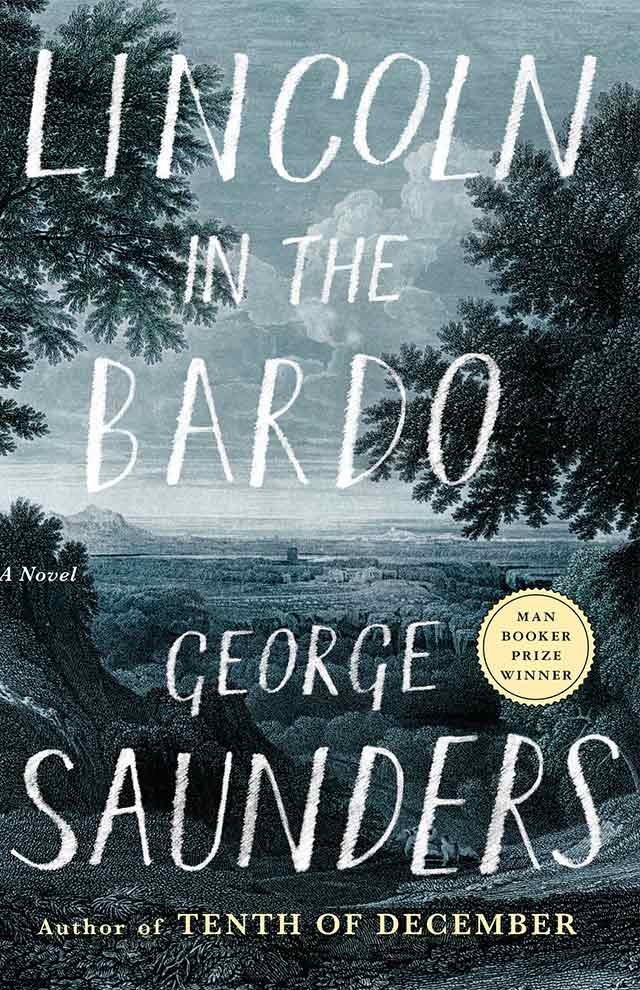 After this meeting, Willie is certain he will see his father again. And this belief keeps him hanging in the Bardo instead of moving forward. Bevins, Vollman, and the Reverand do everything in their power to keep Willie as safe as possible, even though the tendrils keep coming to get him, just like they got Elise. Upon seeing President Lincoln return once more, the three stooges immediately call Willie, wanting to make sure he sees and communicates with his father somehow.
This time, President Lincoln doesn’t linger for too long. This prompts our three cohorts to “enter” the president’s body – not possessing him, rather just being in him, listening to his thoughts and feelings. They try to persuade him to stay, to turn back, by attempting to get in his mind. Eventually, Willie is able to have an encounter with him, bringing him the truth about what is really going on, and how he and everyone else around him just have to accept their fate and current situation. From hereon lies a new life for those in the Bardo – provided they accept it.
Lincoln in the Bardo is a book based on historical facts, yet is completely fictional. The author has used the real life tragedies of the American Civil War to depict the current mindframe the president is in – aside from the grief of losing his son. It’s interesting how he used the Tibetan concept of being in the bardo to show how not only the spirits, but also the president, come to terms with their lives, and make decisions accordingly.
When I mentioned earlier that the main theme is acceptance, it is solely because those in the bardo – at least in this book – do not realise, or accept, that they are dead, that their “sick boxes” are their graves, and that they have the option to accept who they were and move on to the next phase for their souls. In the Bardo, their true selves are revealed – including the grotesque people (like the racist white lieutenant), good people (like our three stooges), and even people in the middle (like the miser, whose soul is always horizontal, and who moves towards his different properties if he feels they are in danger). These are people who haven’t been able to let go, and who can’t seem to accept. In a way, the book can be viewed as a journey into oneself.
One of the most enjoyable aspects of the book is the author’s style of writing. It varied between being something close to a script (without the directions), little excerpts of possible true life experiences, and pages of references depicting real life situations. It all tied well together, keeping the reader engaged, and adding more knowledge and depth to the text. His writing style was described as being “structurally inventive” by the Daily Mail – this is literally the only time I will agree with the Daily Mail. Of all the books I have read, this one is the most unique in terms of its layout, its writing style, and its plot.
The only one complaint I would have from the book is that there was too little dialogue from the ends of Willie Lincoln himself. Perhaps the little boy should have been given some more exposure in the book. Other than that, the overall character development of every single character is seamless. Saunders understood just how to unravel their lives along with the plot. Lincoln in the Bardo is unique in every sense; from the plot, to the concept, to the writing style. It is a must read and can be used as inspiration for any fiction writer or reader. 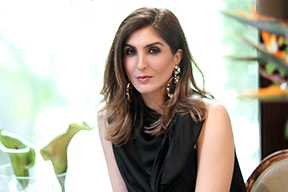 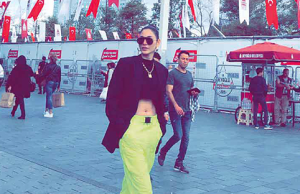 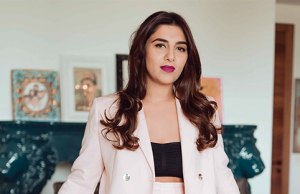 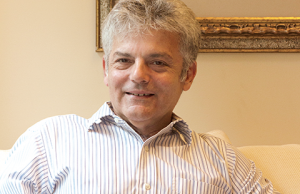 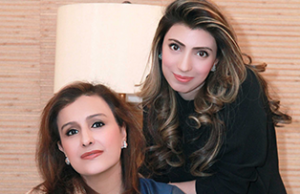