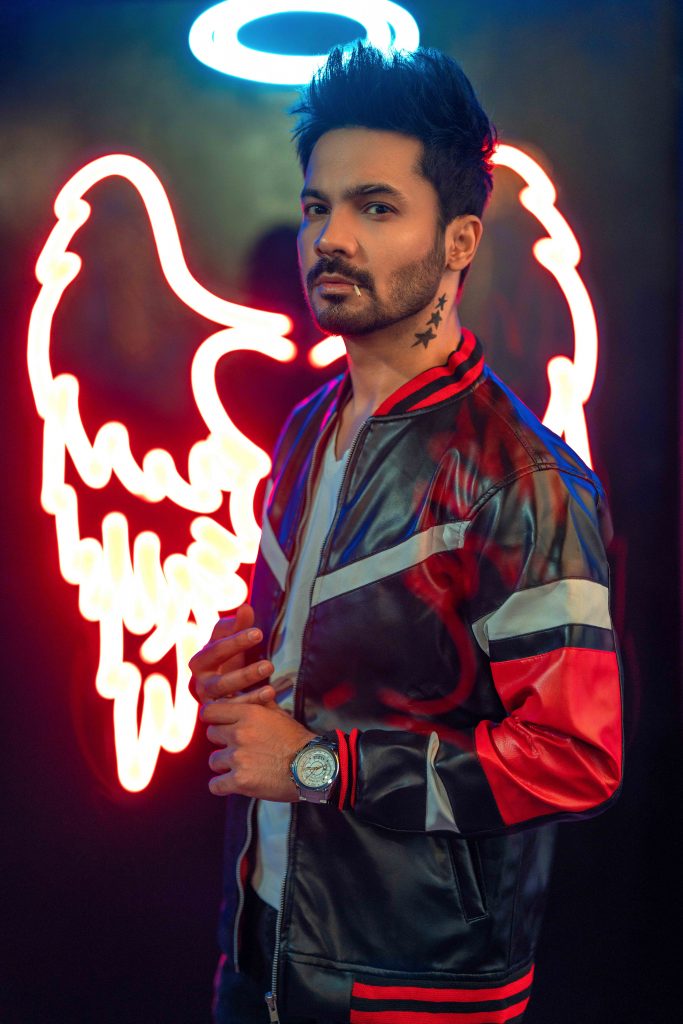 You probably recognize Ayaz Samoo for his role as Imtisal in the dramatic film Moor, which earned him praise and an award for Best Actor in a Negative Role at the ARY Film Awards. Often stereotyped as a comic actor, Ayaz experienced a handful of struggles earlier on in his career. From rejection to no inside connections, his journey is that of struggle, patience and becoming. OK! Pakistan got in touch with him for an inside scoop on life and new projects.

Ayaz, tell us a bit about yourself and your family.
AYAZ SAMOO: I started my career as a model but shifted gears to stand-up comedy, while doing VJ hosting. I then ended up becoming an actor. Education wise, I have done my Master’s in Physics, majoring in Space and Cosmology.
I don’t have any siblings! I got married in 2017 and currently live with my mom, wife and my two-and-a-half-year-old son. I am a regular cricket player as well. I also represent Pakistan Showbiz XI, Karachi Showbiz XI and Big Bang Entertainment.

What brought you to the world of show business?
AS: I was always an active member of my school’s dramatic society, so the performing arts was something I grew up with. More importantly, I really enjoyed performing, so it was my foremost priority from the get-go. 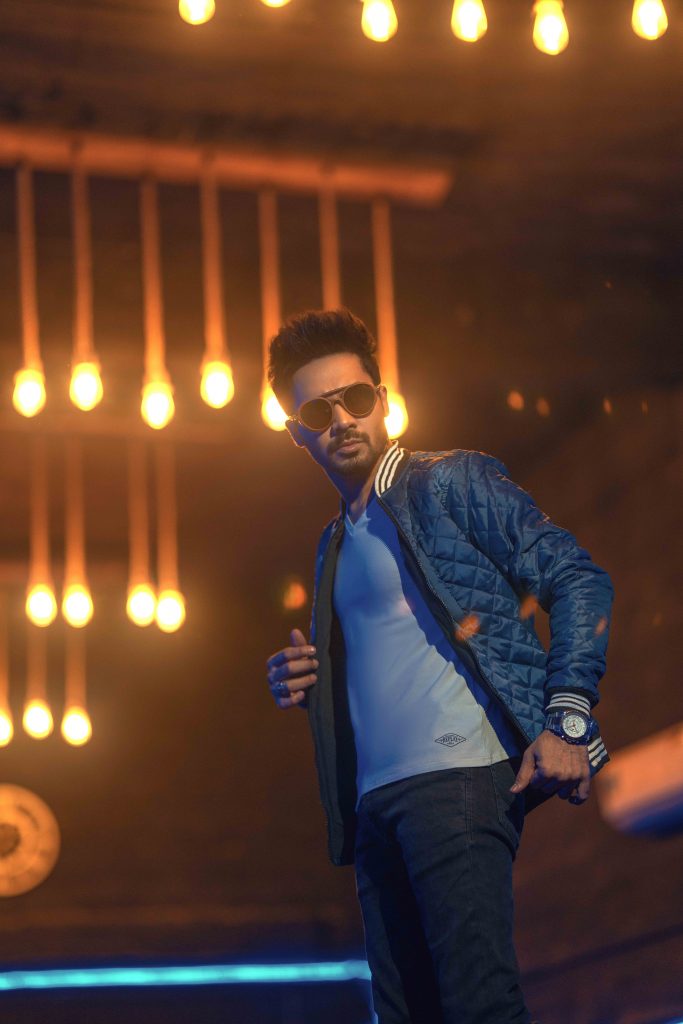 How were you discovered as an actor?
AS: Back in my school days, I tried to mimic my teachers and other actors and singers. One of my teachers discovered my talent and offered me to perform in one of the school events. It all started from that point onwards.

Why did the performing arts appeal to you?
AS: Apart from all the glitz and glamour, it is something that I love doing. It gives me the chance to live different shades of life. All the characters I have played so far are different people.

Which project would you consider to be your breakout role, and why?
AS: I think playing Imtisal in Moor was definitely a game changer for me. It allowed me to break the stereotype around my name because I was mostly considered for comic roles only. Not only did Moor unchain my acting dimensions, it helped me take home my first acting award. 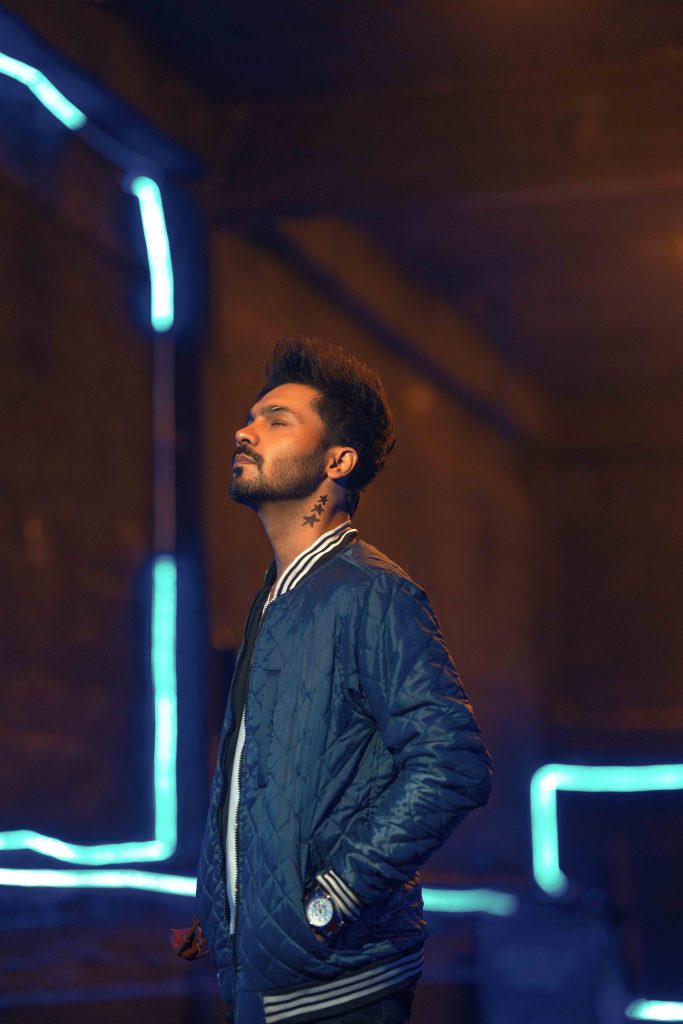 What is your acting style?
AS: I keep it very simple and organic. I don’t try to execute something out of the blue. There are already seven billion characters in the world right now. So, I observe the people I meet and try to incorporate their attributes in my characters.

Acting aside, what drew you to comedy?
AS: I guess comedy is in my genes. My dad had an amazing sense of humour! Even my mom is blessed with good humour. I was that kid in the group who would make people laugh with jokes. It was something I really enjoyed doing, too!

Which career path would you have chosen for yourself had you not been an actor?
AS: I would have been a cricketer, or had I pursued my academics further, I would be a physicist or an astronaut.

Any particular challenge that hindered your progress in show business?
AS: Yes, obviously, being an “outsider”, it is difficult to find opportunities early on in your career. Personally, it took me some time to get myself on track. Back in the day—I am talking 2004-2005—there were no social media platforms and PR agencies to get you recognition. I was on my own, solely dependent on my skills and hard work. 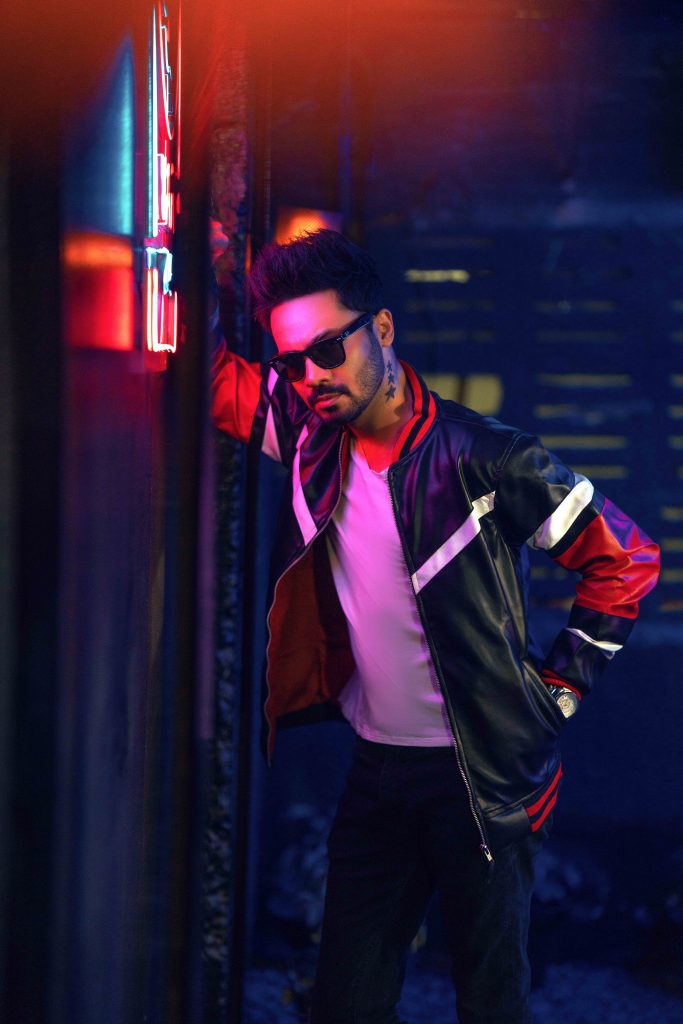 Many young and even some established actors today in our entertainment industry are rising to the top because of PR backing and nepotism. How does this practice put other actors with no connections at a disadvantage?
AS: Very true! It is something mocking us on our faces and we can’t do anything about it! PR is not a bad thing, but it shouldn’t be misused. If you need paid reviews or articles to get appreciation, then you are probably not going in the right direction.
Plus, any newcomer with contacts and a bank for PR can make his way to the top only to a certain point; after that he has to prove himself. You can’t survive for long without being talented. PR and nepotism may help you to take off, but they won’t ensure long-term success. Only your skills can help you fly higher.

What is new in store for you as an actor?
AS: Right now, I am working on Wifi Boys for an upcoming channel called SET Entertainment. Then there is another drama for HUM Television titled Afra Tafrih, and another untitled play for ARY Digital.

Your all-time favourite snack?
AS: Nachos.

Which character do you hope to play going forward?
AS: Being a Marvel/DC fan, I wish to play a superhero someday, InshaAllah!

Acting or stand-up comedy? Your strength?
AS: A bit of both, but I am more inclined towards acting.

A quality that draws you to a person?
AS: Intelligence for sure! 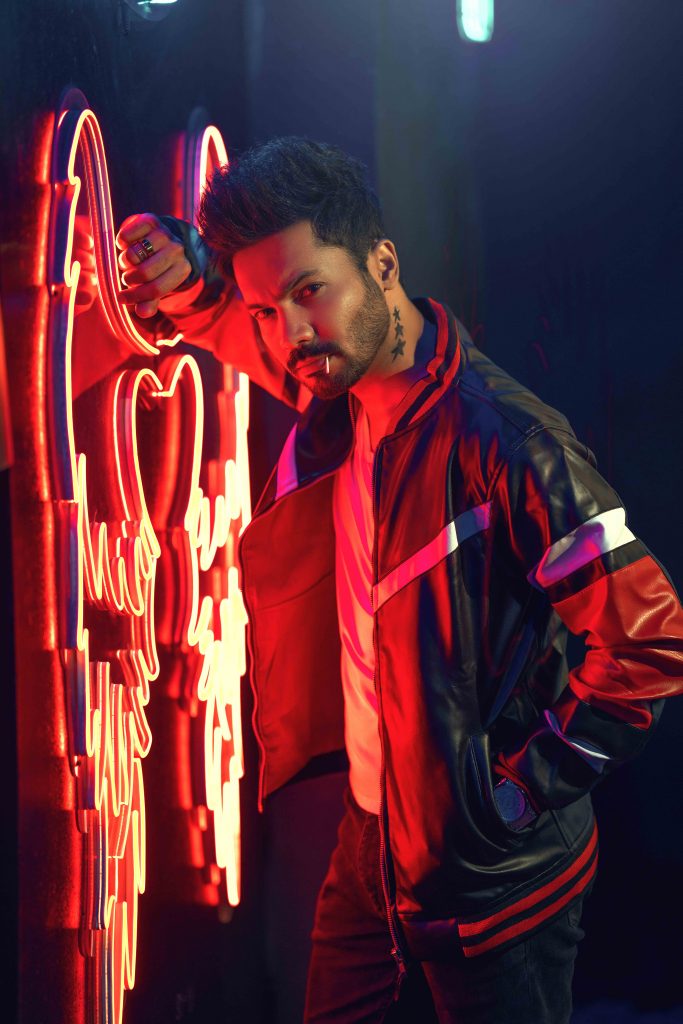 An item you cannot live without?
AS: Obviously, my cell phone or PC for gaming.

Five things on your to-do list for this year?
AS: 1. To visit Universal Studios in Hollywood.
2. Get back to the gym.
3. To visit Cappadocia because I missed it on my last visit to Turkey!
4. To try and cut down on junk meals as much as possible.
5. Get a new home for my family.

What does an ideal weekend in your company look like?
AS: Cricket match followed by some good food, and a chai session with mad friends!