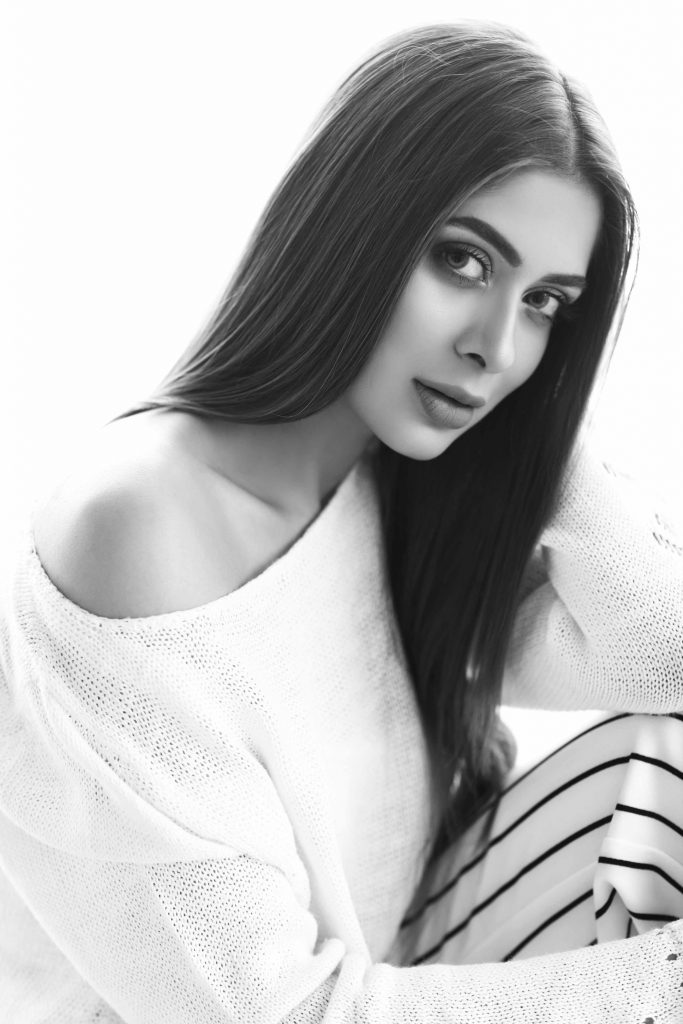 Azekah Daniel is on the road to becoming a household name in Pakistan. She is perhaps recognized best for her roles in Cheekh, Balaa and Malaal-e-Yaar – the lattermost projects she considers her breakout dramas. The actor currently stars as Minal in the new issue-based play – Dunk.
Despite starring in a string of successful projects, we are yet to see Azekah experiment with a more nuanced, out of the box character. Get familiar with the rising star in a one on one session with OK! Pakistan.

Azekah, very little is known about you. Tell our readers who you are as a person?
AZEKAH DANIEL: Well, I am a private person and I would like to keep it that way. I don’t like to disclose much about my personal life. 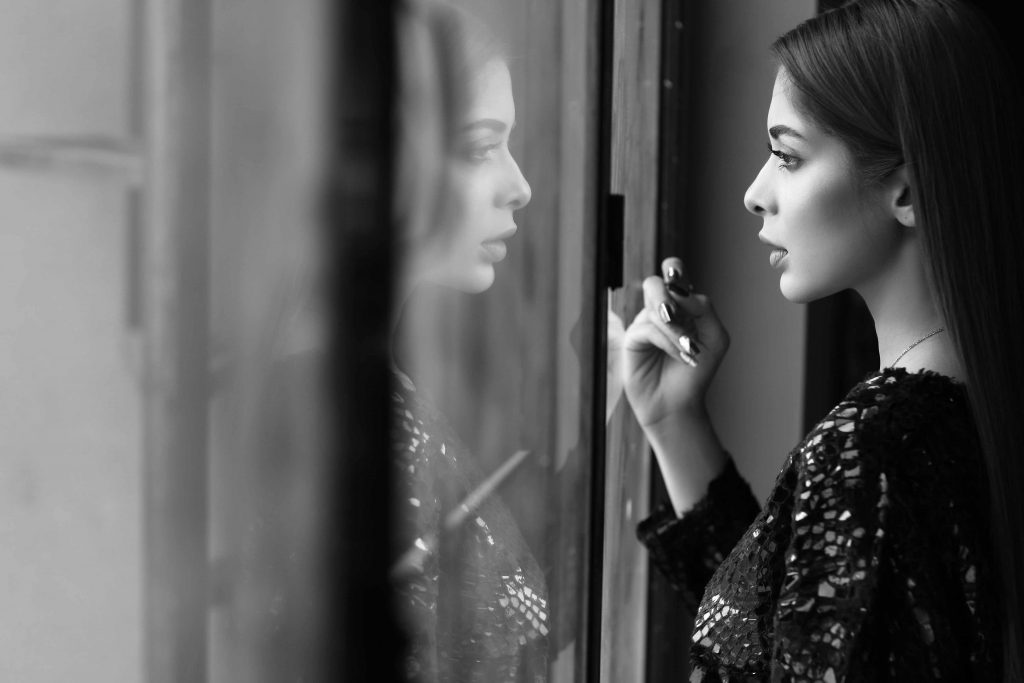 What was so compelling about acting that you decided to give it a shot?
AD: It just happened because it was written in fate. I never dreamt of becoming an actor or pursuing it as a profession.

Which acting project would you consider your breakout role as a performer?
AD: I believe both Balaa and Malaal-e-Yaar.

Other than acting, what other profession would you consider going for?
AD: Acting is what I want to focus on now that I am an actress. It has become a part of me. 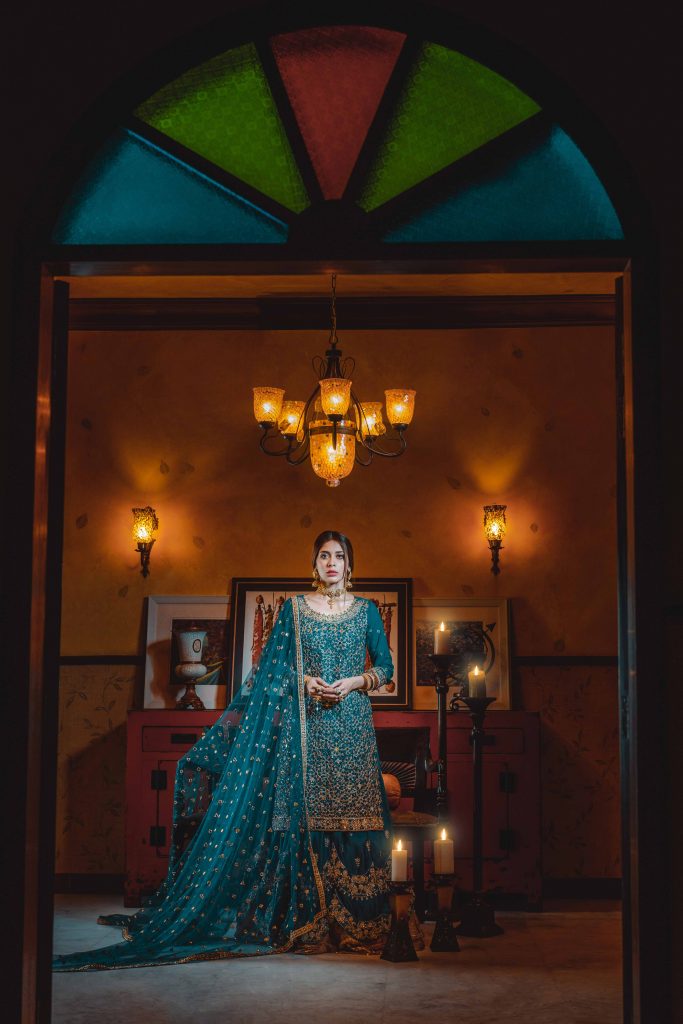 What bothers you most about Pakistan’s entertainment industry?
AD: What I have seen is that if actors do certain roles brilliantly, they are then categorized in similar roles for future projects.

A challenge you struggle with as an artist in the limelight?
AD: I feel that when fans see actors in a certain character, they have a hard time accepting that we are just actors and have a personal life as well. 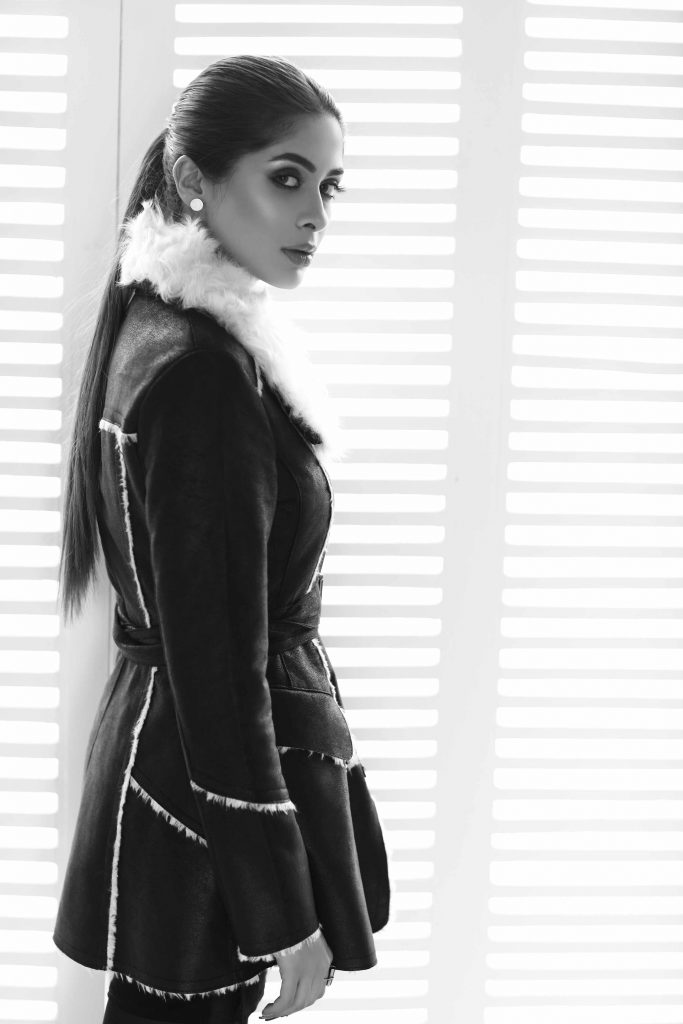 What is the most challenging part when it comes to preparing for a character?
AD: Creating a distinct look and bringing variation in acting.

How do you bring variation in your characters?
AD: By changing the way I deliver my dialogues. Changes in expression, gestures and overall body language, and of course, looks matter too.

Your drama play Dunk is the talk of the town. It has received vehement backlash for portraying a woman who falsely accuses a married man of sexual assault. False accusations too are rampant, though a segment of our society tends to downplay them. Is the criticism justified in your view?
AD: Everybody has a right to their opinion. A change in perspective or opinion does not necessarily mean it is a backlash. It is just criticism. You will have to wait and watch how the plot builds up and then decide for yourself.

How is your role in Dunk unique from your past portrayals?
AD: Well, you will have to wait and find out because my character has started to build up now and you will understand why it is unique.

Will we see you on the big screen soon?
AD: I don’t know. Maybe you will if something interesting comes up and is offered to me.

Which characters do you find unappealing as an actor?
AD: I don’t find characters unappealing. Some scripts or most of them have become monotonous, so that kind of bothers me. I hope we take risks and come up with different ideas and concepts rather than just recycle themes surrounding family politics and weddings.

Who has been your biggest support system personally and professionally?
AD: I am very glad that my manager Khawar Abedi took me on board when I was doing Balaa. Khawar and his team have been a great support system. Besides that, I have worked with Big Bang and Badar Mehmood, who have been very supportive as well. 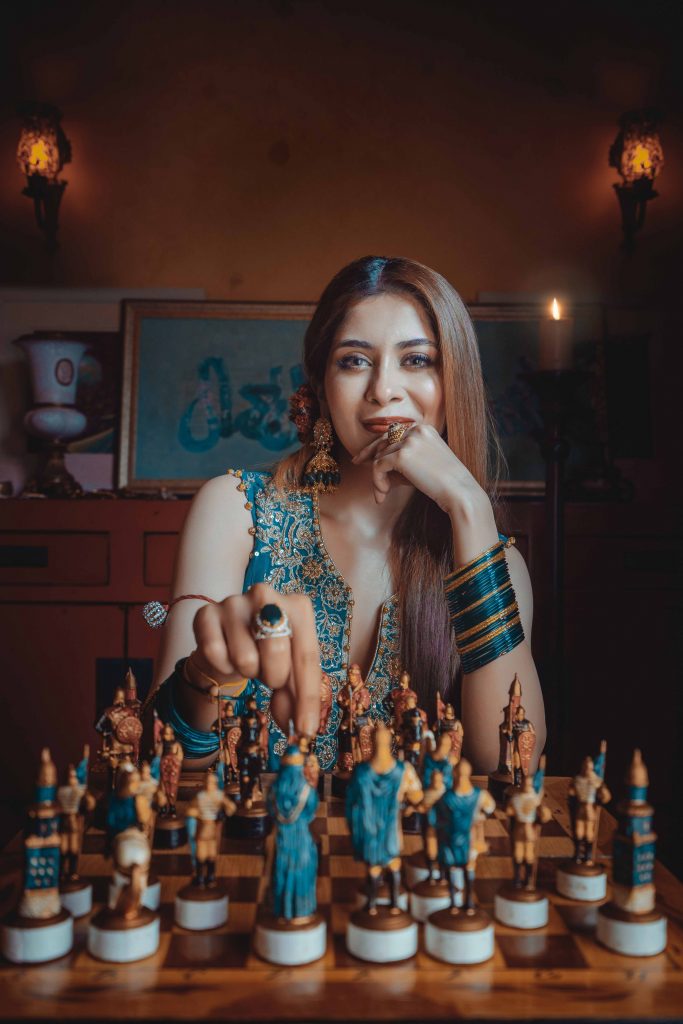 Any words of wisdom for people reading your interview right now?
AD: Be clear about what you desire and focus on it with unwavering faith. 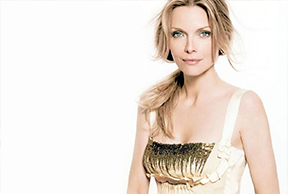 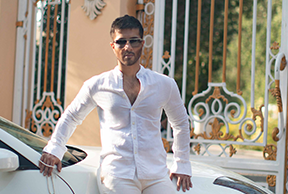 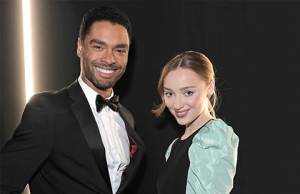 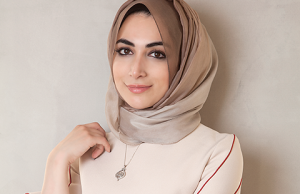 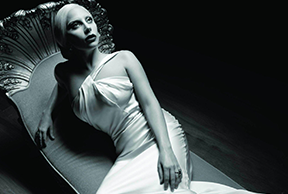