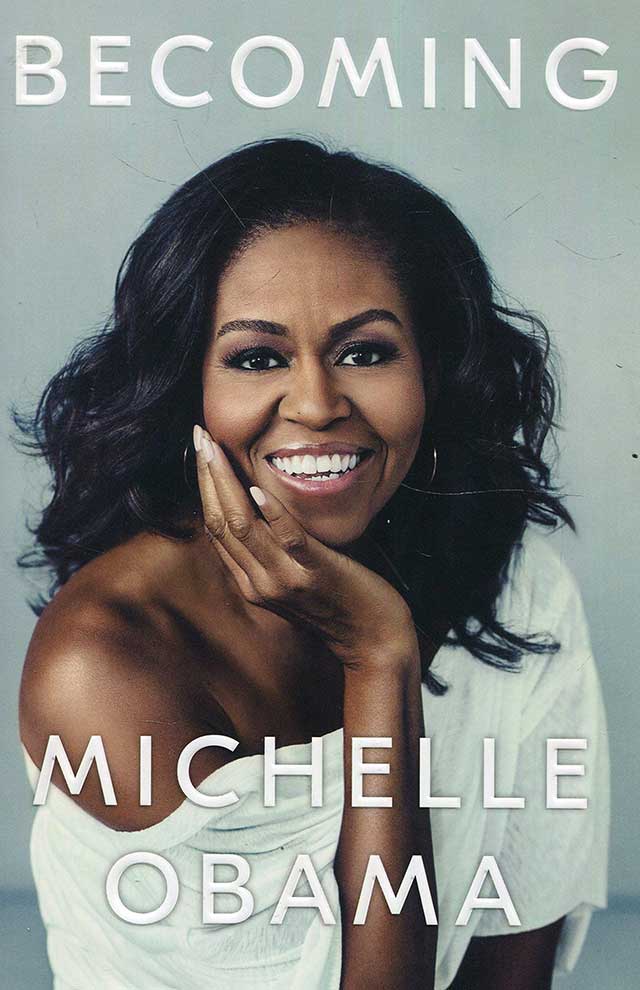 Autobiographies, much to many people’s dismay, are books I thoroughly enjoy reading. Getting to know a person you see or read about in the news or magazines is something I revel in. So when I read in a Vanity Fair article sometime in 2018, that the former First Lady of the United States (FLOTUS) Michelle Obama’s biography would be releasing soon, I was excited and saved a screenshot to make sure I got the book in time.
Michelle Obama had always intrigued and impressed me throughout Barack Obama’s time in office. Seeing her on TV or reading her interviews, I observed that she always held her own. She has grace, poise, and best of all; a fantastically positive outlook on situations that would send most people in a dizzying haze of rage. I’m talking about situations such as being the first African-American FLOTUS, and having to endure comments about her body or features by a member of the very same government.
She grew up in Chicago, in the South Side – the side shown on the telly to be one with a rundown neighbourhood and drug-dealing African American kids. She grew up in the upper portion of a house with her parents and older brother Craig. And below lived the owners of the house; her aunt Robbie with her husband.
Michelle spent her childhood learning how to play the piano with Aunt Robbie, a strict, no-nonsense person with no patience for errors. From a young age, Michelle started to become the kind of person who wanted to excel in everything she touched. And it all started with the piano and a point to prove to her strict aunt that she was indeed a good, if not great, pianist.
In her book, Michelle candidly describes where she comes from and what her thoughts are on things. She has pride in her roots and understands where she comes from, and how it has shaped her. From a young age, she lived in a largely African-American neighbourhood. She went to school and high school with children from other races, but again, largely African-American. At that age, she observed how the white kids in her class and neighbourhood were slowly moving out into the suburbs, but her observations based on racial matters were only slight for now. College is where the starkness of it truly came to light for her.
Michelle was a bright kid in school, and was enrolled in a class with all the high achievers. This pushed her to excel further. She remained a high achiever throughout school, college, and even law school.
For college, Michelle followed in her older brother’s footsteps and got into none other than the Ivy League school of dreams: Princeton. Here is where she really felt like an outsider – but only because of her race, not her aptitude. She describes it as a student body (even faculty perhaps) where her and the small percentage of African-American students were like “poppy seeds in a bowl of rice.”
She graduated and went onto law school, at the Harvard School of Law. Her high achieving aspects still intact. Gradually, she got a job at one of the top law firms of Chicago where she eventually met her lifelong beau: Barack Obama, whom she described aptly as an “exotic geek.” 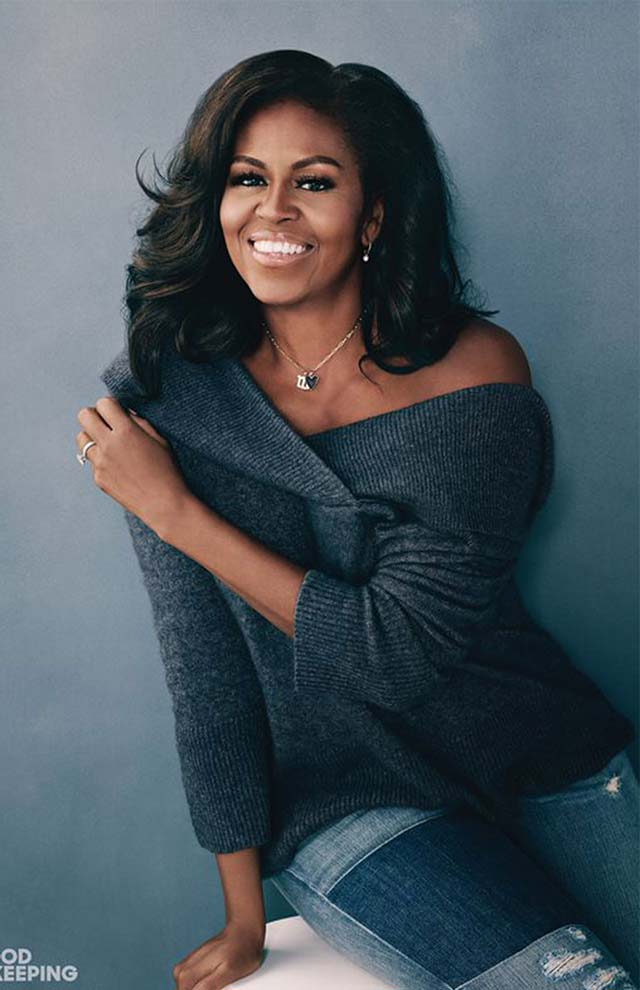 Their contrasting personalities initially took some getting used to for each other. Michelle being a planner and meticulous in all her doings, while Barack more laid-back and the kind of guy who reminded her of her former college roommate; in that they didn’t fold their clothes nor feel the need to.
From childhood to adulthood, Michelle witnessed the ups and downs of being not only an African-American, but African-American woman. In the United States. This only shaped her into becoming a stronger more affirmative person (although, her parents had already done a stellar job in raising their children to be ready for what the world brings. They were spoken to like adults from a young age), one who could deal with the perils of a busy husband through all his campaigns and even his presidency.
She was able to become accustomed to, if not used to, living a life in the public eye even in the private spheres of her former home (the White House). She describes, in the very start of the book, how she now feels even doing something as mundane as making a grilled cheese sandwich gives her a feeling of calm and freedom, with no one fussing over her about getting a plate, or security guards in every corner of the premises.
Becoming is a beautifully poignant and openly written book. It gave the dose I needed to get to know some part of Michelle Obama. The former FLOTUS has unabashedly written about her life, from her childhood spent with her grandfather, whom she fondly called South Side (because he was from the South Side), where she was introduced to jazz music, to her life spent learning from her parents.
She learned perfection and poise from her mother, while her father (who tragically passes away after suffering from Multiple Sclerosis) taught her to always look at the brighter side in life.
One of the most enjoyable aspects of her book is that of how she identifies herself. An African-American Woman. And she has no shame in either spectrum of it, nor should she. The interesting attribute she speaks of, however, is how from her childhood up until her adulthood, she always wanted to get some form of approval or appreciation. Today, as a grown woman and a wonderful mother to two daughters (who basically grew up in the presidency of their father), she is more confident about herself for herself.
Becoming is a fascinating journey into the life of an ordinary woman who did nothing but focus and strive to become extraordinary. And make no mistake, she would be extraordinary even without her former title of being the FLOTUS. 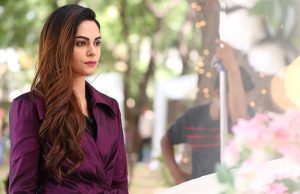 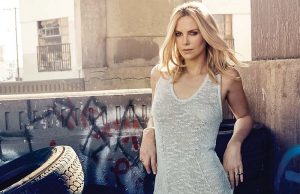 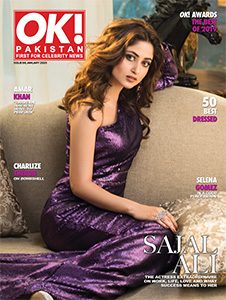