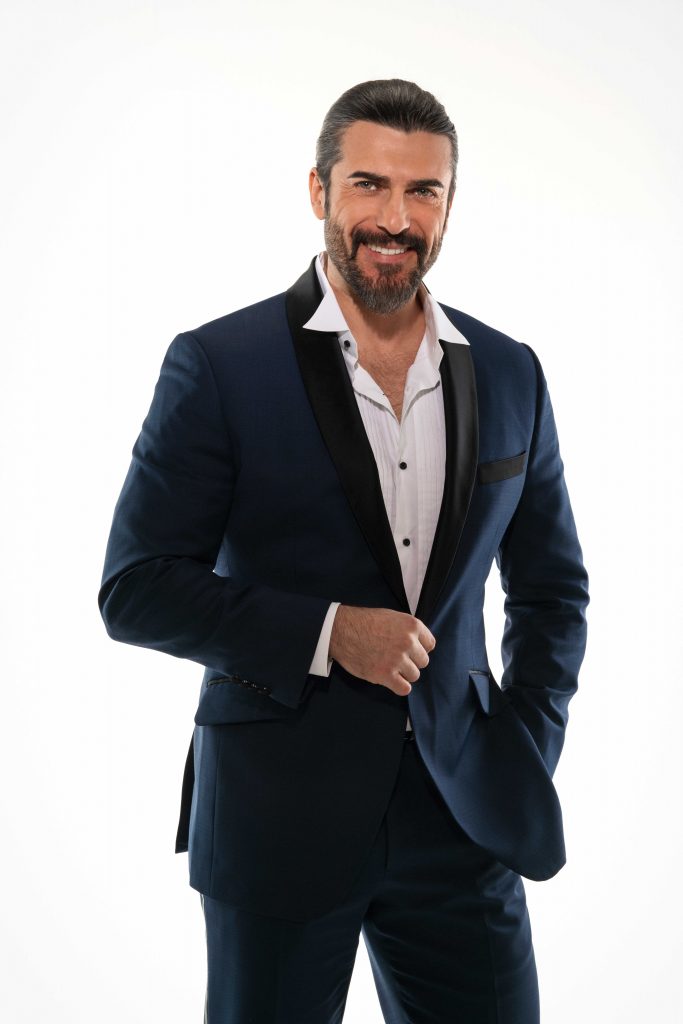 On the heels of successful careers in professional basketball and modelling, 1982 born Cengiz Coşkun’s big television debut in 2005 set the ball rolling on his marvellous innings as an actor. Today Cengiz is acclaimed world over for his role as Turgut Alp, in Diriliş: Ertuğrul – the popular historical series that continues to captivate audiences world over even after curtains have drawn on its half-a-decade long run.
An enactment now synonymous with him, Cengiz’s onscreen persona as Turgut, the axe-wielding warrior with a heart, for 150 episodes over five seasons holds true to the meaning of his name – strong.
Also well recognized for his performance as Giovanni Giustiniani in the action film Fetih 1453, Coşkun has a large global fan base of all age groups, with a following of over 2. 5 million on Instagram alone.

Tell us about yourself – your family, friends, your school and college life?
Cengiz Coşkun: I come from an economically not so well-off family with two children – my mother is a housewife and my father a machine technician. Due to my parent’s decision pertaining to the basketball team I played on, in order to pursue my dream of becoming a national level player I decided to move out at the age of 13 and began living in the athlete’s lodgings of the team I represented. From then to now, I have continued to live life on my own terms away from family. I was a successful student and graduated from Marmara University with a degree in Sports Coaching Education in 2008.
As a student I gave my all to my passion for basketball. I started playing in the first years of secondary school before going on to represent Ülkerspor for seven years, following which I transferred to Erdemir Ereğli Spor for two years and then went on to spend a year with Balıkesir DSİ Spor, before unfortunately quitting basketball due to health concerns. I decided to live in line with the opportunities that came my way – at first modelling and then acting, which is my current profession. 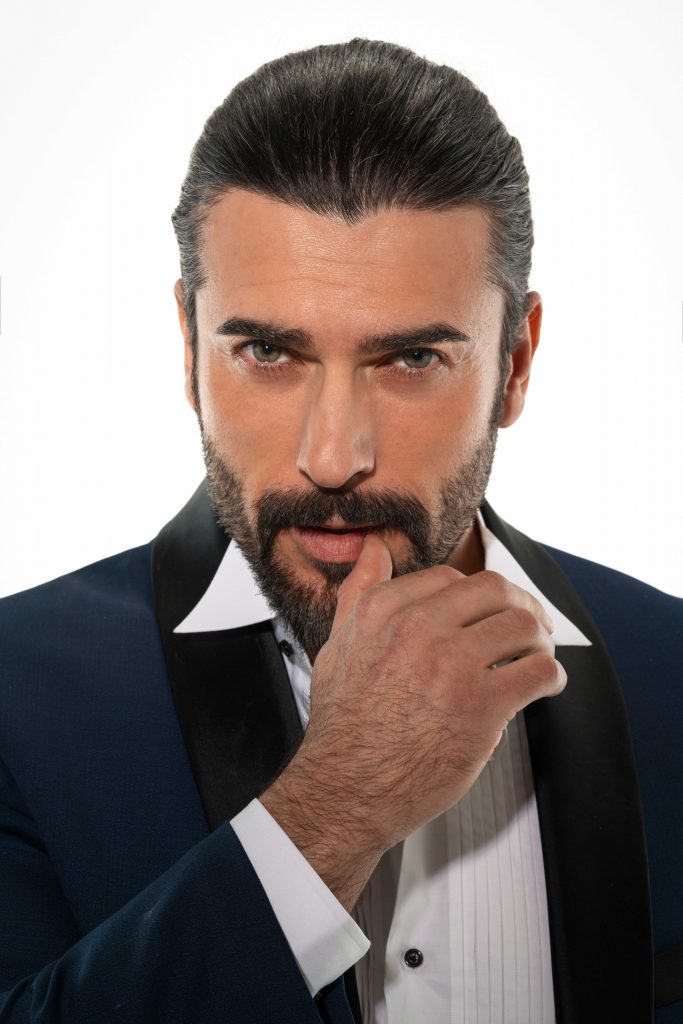 You are a sports graduate – do you still make time to hit the track or field amidst your busy schedule?
CC: Sports have, are, and will always be a huge and integral part of my life – as important to me as breathing, eating, and drinking water. It is my indispensable physical, mental and spiritual healer. I dedicate at least two hours, five days a week to pursuing my passion.

How did your first break in modelling come about? What was your first campaign?
CC: My modelling career began in 2002 after winning the title at the competition for the Best Model of Turkey. I took on modelling assignments both at home and abroad. My first ever campaign was as the brand ambassador of a large men’s clothing company in Turkey, which lasted a few years. 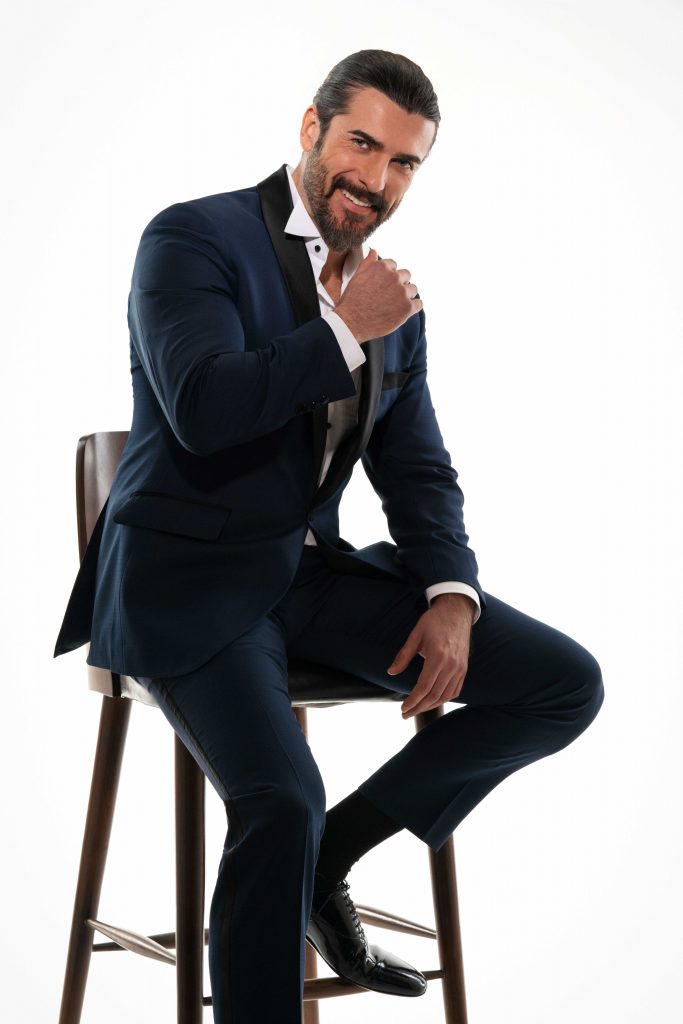 Having begun your career as a model, what made for your transition to acting?
CC: A director and producer who saw me on a campaign billboard of another menswear company I am still endorsing, contacted me to set up a meeting to offer me a leading role in a project. I accepted and started training with Şahika Tekand whose acting workshops I joined to prepare for my big break. My acting adventure started in 2005 with my big debut in the television series Rüzgarli Bahçe [Windy Garden]. And seven years later in 2012, I made my big-screen debut with the film Fetih 1453.

Over the years you’ve become synonymous with the super-hit series Diriliş Ertuğrul – how did your casting as Turgut come about?
CC: To begin with, ahead of the start of the filming of the first season, the producer of Diriliş Ertuğrul approached me with an offer to essay the role of the Byzantine commander Titus. I, however, declined as I didn’t want to play the character. After that they offered me the role of Turgut Alp. One read of the characterization and I could see myself as Turgut – I loved the character and knew I would enjoy essaying the role. I accepted the offer and adopted the character – this was 2014, there has since been no looking back. 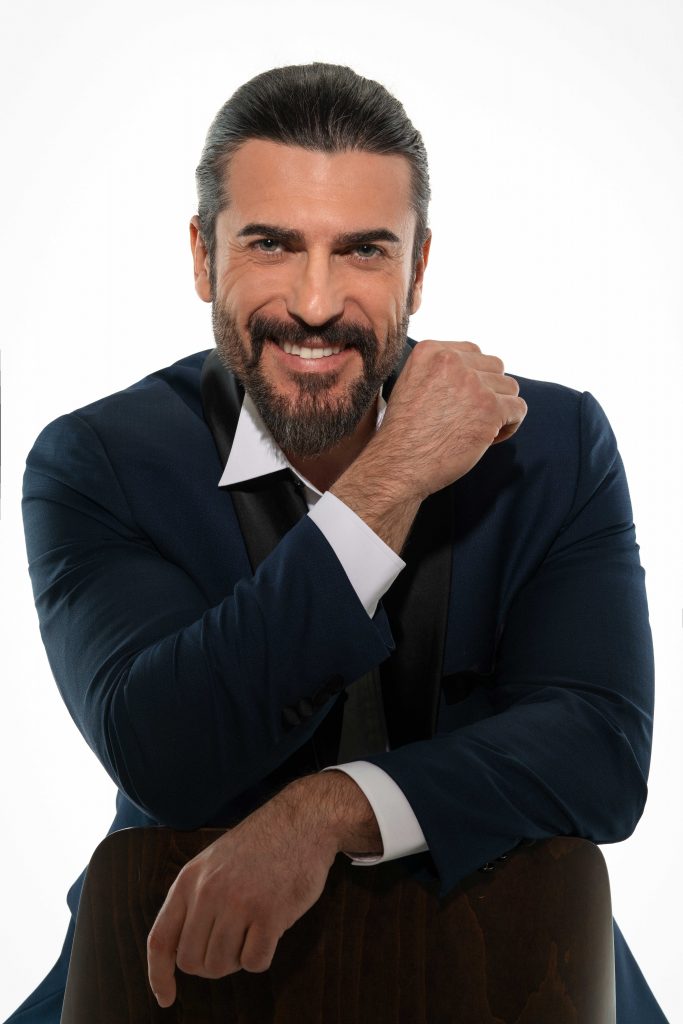 How do you handle the worldwide fame you’ve garnered? Are you still able to enjoy the simple things in life?
CC: My biggest motivation is the fact that I have fans from all over the world who not only appreciate my work and my acting but also show their love by opening their hearts to me. I feel very lucky, happy and humbled to experience such success, love and attention, and I sincerely thank and express my gratitude to all my fans for this.
As I belong to a family that is not economically strong, I’ve always known how to enjoy the little things in life. I’ve never forgotten where I come from and the difficulties I went through. Fame, success, money may have changed my status and my standard of living, but it never changed the little things I enjoyed. I think this is the source of happiness and I think it is necessary to live with awareness of it. 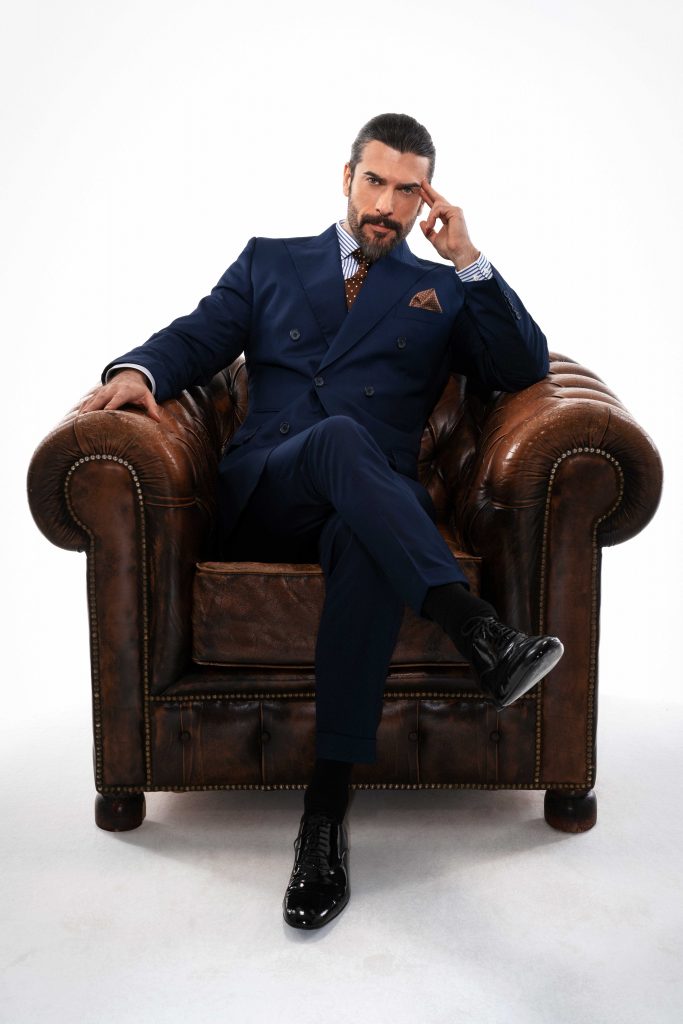 Tell us about your first visit to Pakistan – was it in any way different to what you had anticipated before you arrived?
CC: Well acquainted with the popularity of Dirilis: Ertugrul in Pakistan, even before our arrival I anticipated a great interest in our visit. But when we touched down in Pakistan, we were met with love beyond any expectations. It was simply surreal and very impressive – truly an amazing experience. I want to say thank you to our fans in Pakistan who we love very much. 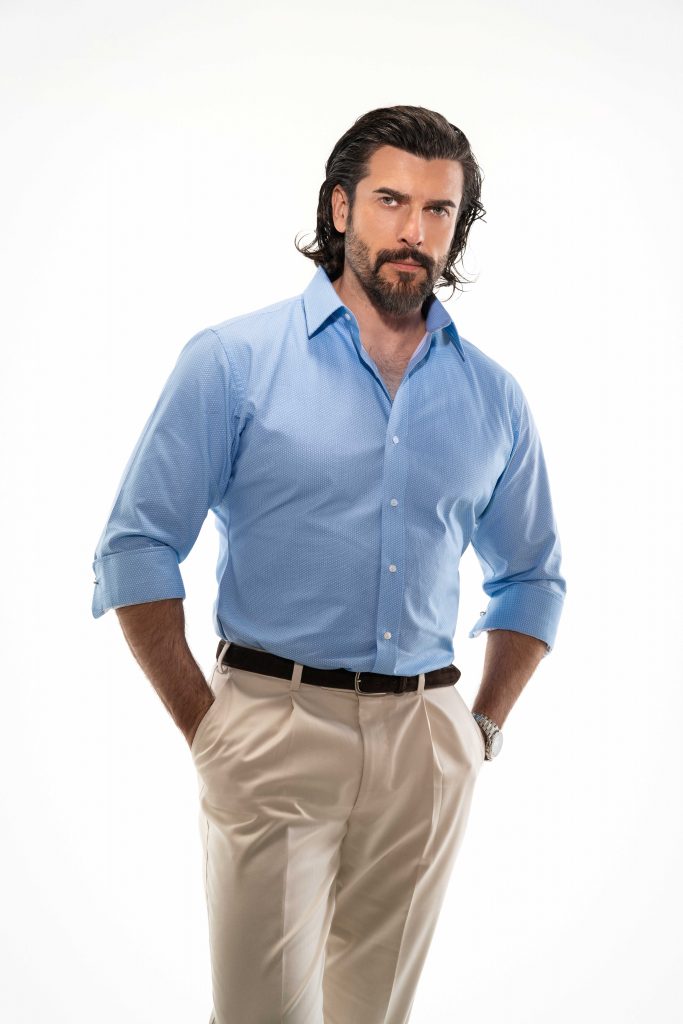 Did you feel at home in Pakistan and what is it that you most enjoyed on your visit?
CC: I was welcomed to Pakistan with unmatched sincerity, love and warmth – I never once felt like a visitor and was really at home in Karachi, Lahore and Islamabad. It was a very enjoyable visit – one I will always cherish and hold close to my heart.

Is there a next visit in the pipeline?
CC: Yes, it could be soon – very soon.

What next can fans look forward to from you?
CC: Surprise! You will have to wait and watch. 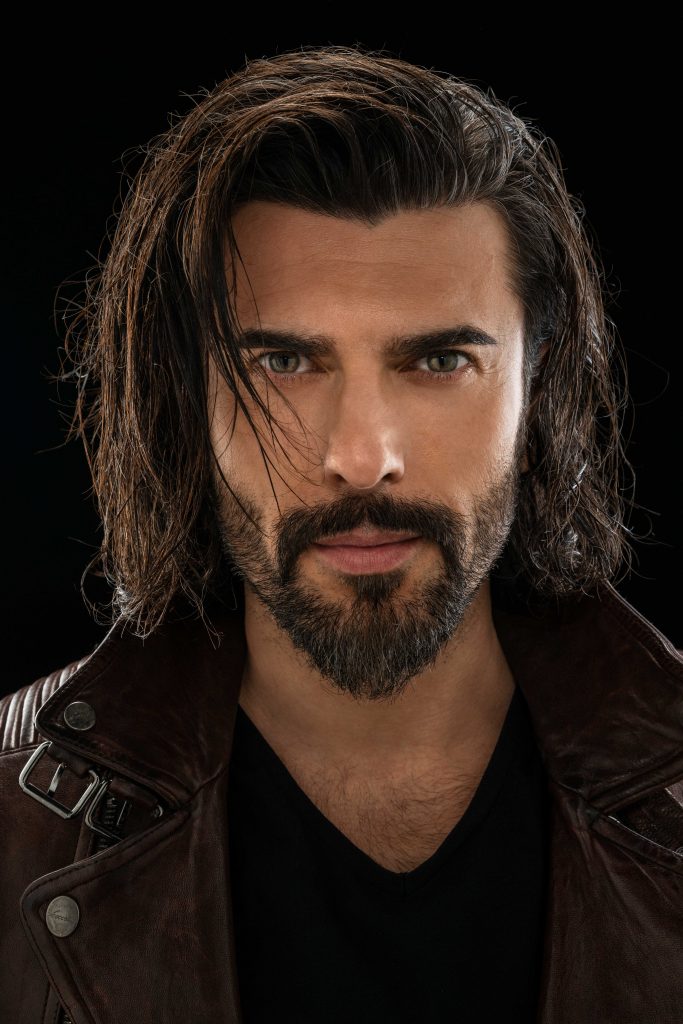 The one thing you cannot live without?
Spirit! 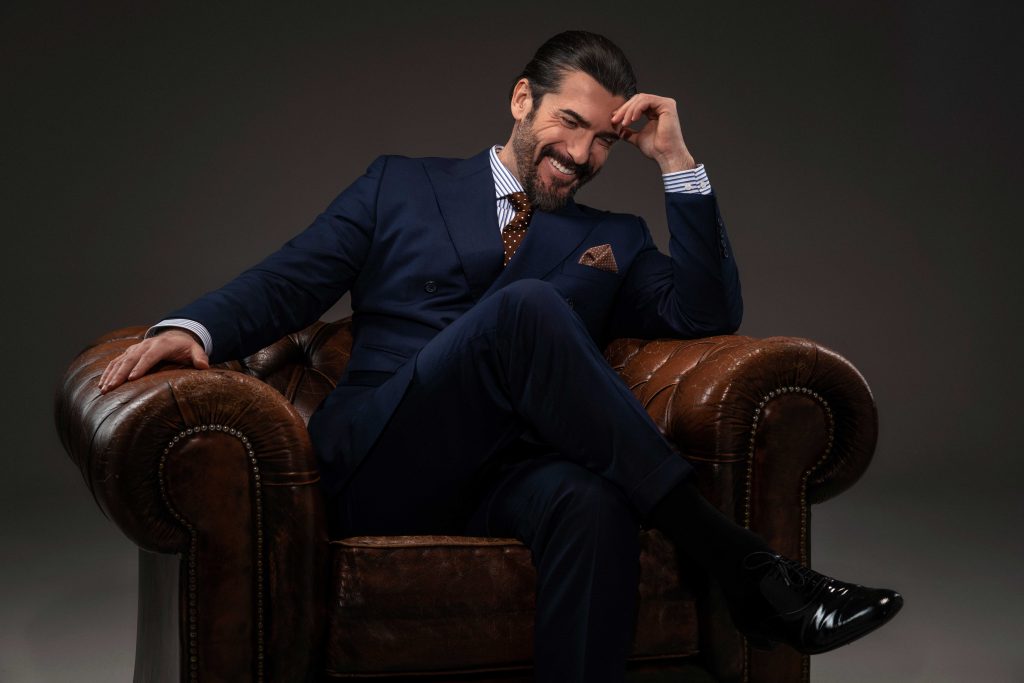 A book you would recommend?
‘Positive Words, Powerful Results: Simple Ways to Honor, Affirm, and Celebrate Life’ by Hal Urban.

A piece of advice that changed your life?
Stay in the moment. Think positive.

Favourite luxury brand or item you own?
Patek Philippe and Rolex. 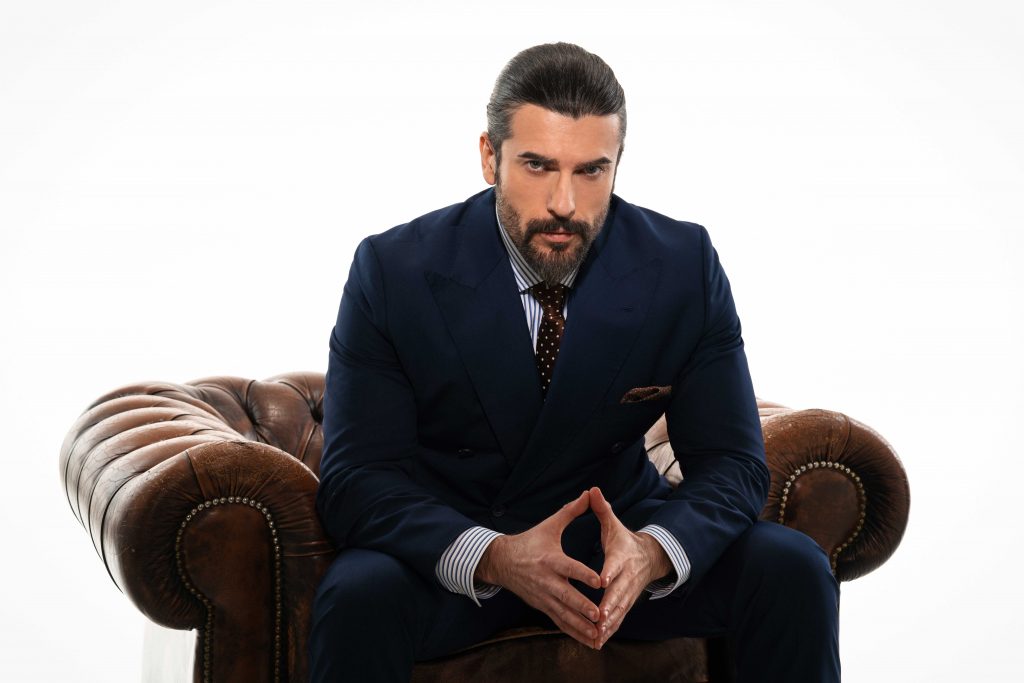 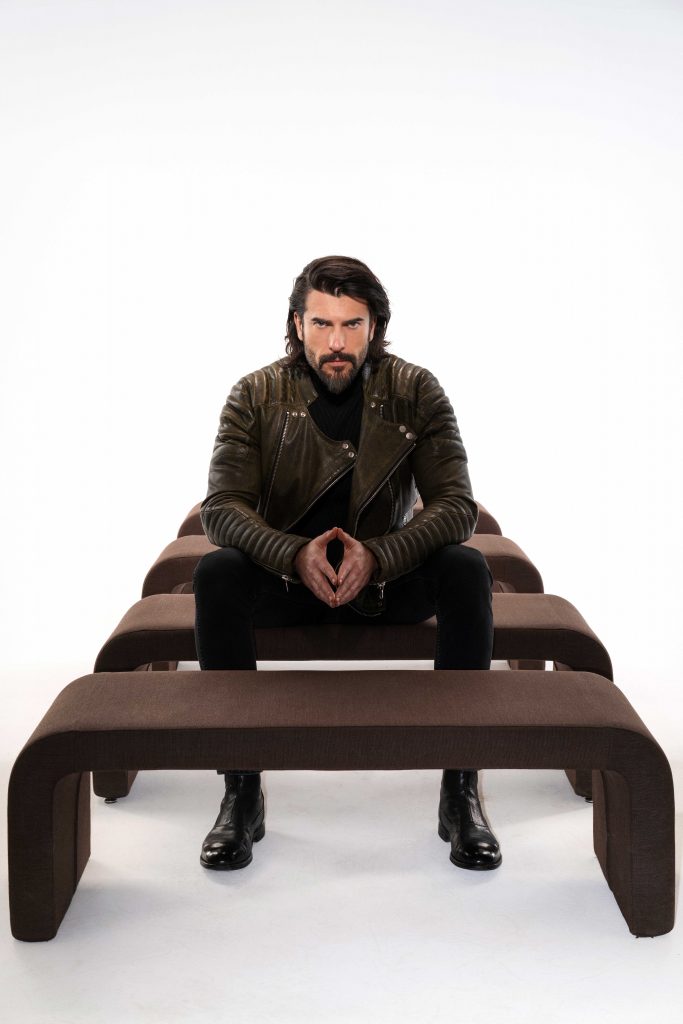 Your most memorable experience?
My participation in the reality show Survivor: Ünlüler vs. Gönüllüler 3 (2013). I was eliminated on the 94th day.