Crushing has been delayed even more as a result of the dispute over sugar exports. Mills in Punjab have cited “technical issues” for their inability to begin sugarcane crushing from the 25th.

RAHIM YAR KHAN: In what appears to be a premeditated move, the sugar mills in Punjab have refused to start the sugarcane crushing season from November 25, as an impasse between the government and mills over permission to export the sweetener persists. RAHIM YAR KHAN: RAHIM YAR KHAN:

The fact that the crushing has been delayed, despite the fact that the permit to begin the 2022-23 season has already been issued, has increased the growers’ concerns, particularly those growers who had already harvested their crop in anticipation of the commencement of sugar mills later this week.

The sugar mills in Punjab sent a message either directly to the growers or on social media platforms explaining that the crushing of the sugarcane could not begin on November 25, as had been announced previously. The statement explained that this was due to some technical concerns.

Following the declaration by the government of Punjab of a support price of Rs300 per 40 kilogrammes for the 2022-2023 crushing season, the producers began sugarcane harvesting. At the same time, on November 25, the sugar mills started giving permits to the farmers for the supplies that they would need.

The Pakistan Sugar Mills Association (PSMA), according to certain reports, has given the instruction to the mills that they are not to begin the crushing season unless they acquire approval from the government to export sugar. The farmers claim that they have already harvested the crop, which covers thousands of acres of land, but the mills’ declaration has left them in a very tough position.

Sugar Advisory Board Chairman Tariq Bashir Cheema, who is also the minister of food security, is on record as having stated that allowing sugar exports will result in a significant increase in the price of sugar across the nation. Cheema recently reported to the National Assembly that in the past, sugar was exported at a lesser rate and then imported at a higher price. He said this practise began many years ago.
At this time, the PSMA is engaging in discussions over the matter with both the prime minister and the minister of finance. However, the struggle that takes place between the mills and the authorities has a negative impact on the farmers. In order to boost their liquidity, the mills want the government to buy the required stock for domestic consumption and then give them permission to export the rest of their product.

Sugarcane is cultivated in a number of different regions around the country. The cultivation and production of sugarcane is accounted for by 62% of the total in the districts that are part of the Bahawalpur division of Punjab and the Sukkur division of Sindh. It is reported that the crop in these districts has, for the most part, been spared by the recent severe floods that have occurred.

The amount of damage sustained by the sugarcane crop in the afflicted regions of Sindh is estimated to be between 10 and 12 percent according to the data. According to the authorities, sugarcane is a hardy crop; as a result, it was able to endure the floods; nevertheless, this may have an impact on the amount of sugar that is produced.

Sugarcane production is estimated to reach 81.64 million tonnes for 2022-23 from an area of 1.32 million hectares. This represents an increase of 12.44% in area and 6.23% in production, respectively, in comparison to the targets set by the government. Various reports have been conducted to arrive at this estimation.

It is predicted that there will be a decrease in production of 7 million tonnes during the 2022-2023 season. Growers and other sources in the sector anticipate that there will still be an exportable surplus at the end of the current season in the next year, despite the fact that production has decreased slightly.

Since the end of the previous crushing season, there has been no discernible change in the price of sugar. According to what Bhurgari told The Express Tribune, there are reports from the government indicating that the production and stock of sugar in the country is greater than the country’s requirement.

The senior office-bearer of the Sugar Growers’ Association (SGA) claims that businesses with significant sugar consumption, such as beverage companies and confectionary factories, have been gradually increasing the pricing of their products despite the low price of sugar on the domestic market.
Bhurgari proposed, bearing in mind the requirements of the nation, that the government acquire the stock of sugar through the Trading Corporation of Pakistan (TCP) and then permit the export of the surplus stock. This would enable the sugar mills to make payments to the sugarcane farmers. 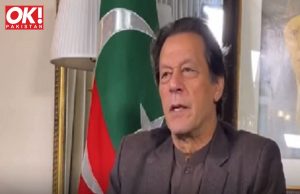 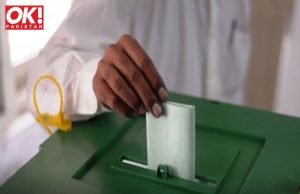 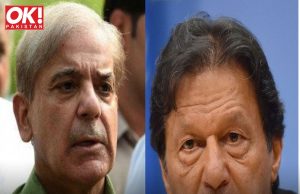 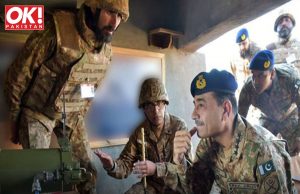 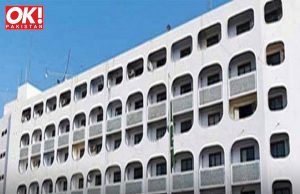