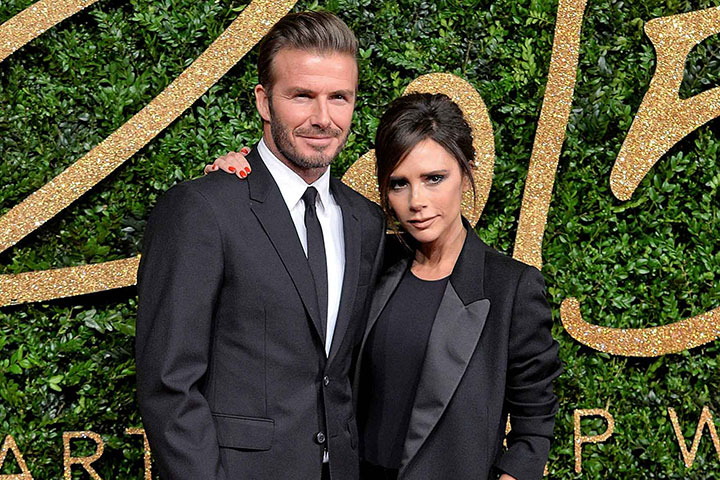 “I haven’t taken a step into acting, this is just doing something with someone I love as a friend and a director.”

So, you play Trigger… did you choose the name?
David Beckham: I didn’t choose the name. I didn’t actually know his name until Guy mentioned it to me, that was surprising. 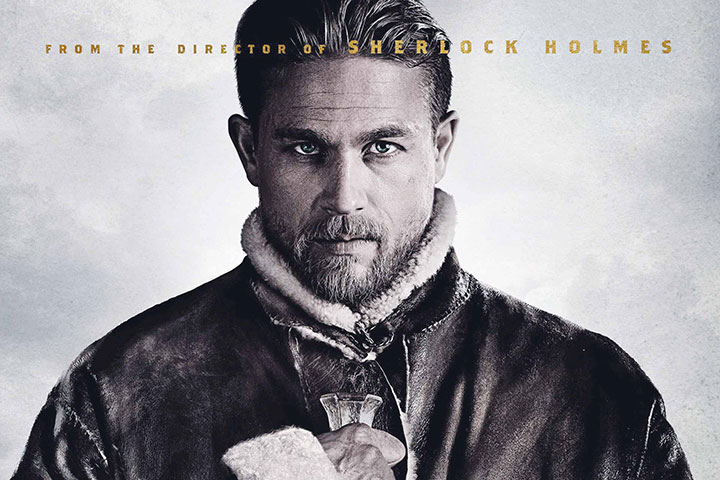 What’s the attraction for acting?
DB: I haven’t taken a step into acting, this is just doing something with someone I love as a friend and a director. He said just to come down and have a little bit of fun. It’s not a new career, it’s not something I’m looking to go into but working with Guy Ritchie and working with Charlie Hunnam was just a real laugh and something that was incredible to be a part of. 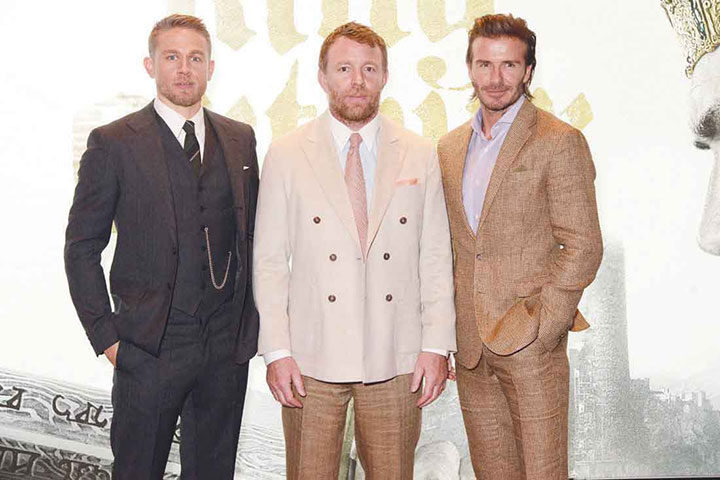 What was the experience like on set?
DB: I was so nervous and like you say, I’ve been a sportsman for the last 22 years so to then be on the set and have Guy say — because the first time around when I did Man from U.N.C.L.E. he said it’s going to be small and I’ll make you look a little bit ugly so I said great, that’s perfect. That was a nice little role and then he said to me “with this, you’re going to have a few more lines” so I was like “OK” so then he put me right in the middle of about 150 people shouting and hollering at Charlie so it was a little bit daunting! But Charlie was amazing, amazing to work with and he gave me a few guidelines and being guided by Guy as well — that was an important thing. 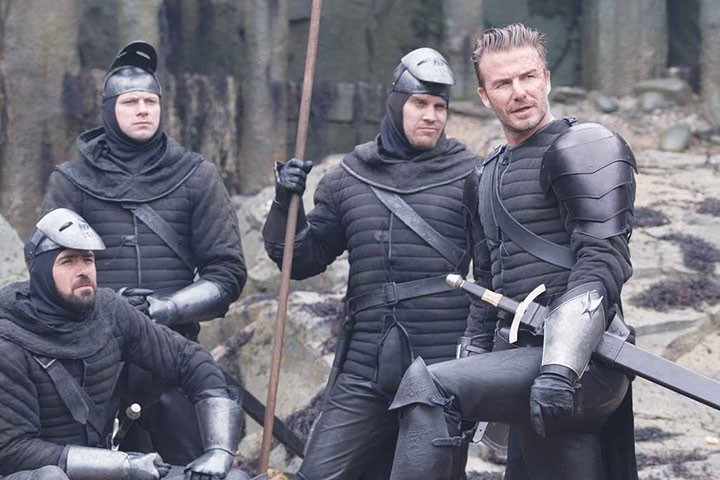 What was Guy like as a boss?
DB: Scary. But like I said, he’s a friend and to do something like this with a friend, you know he’s going to look after you and take care of you so it was a great experience. 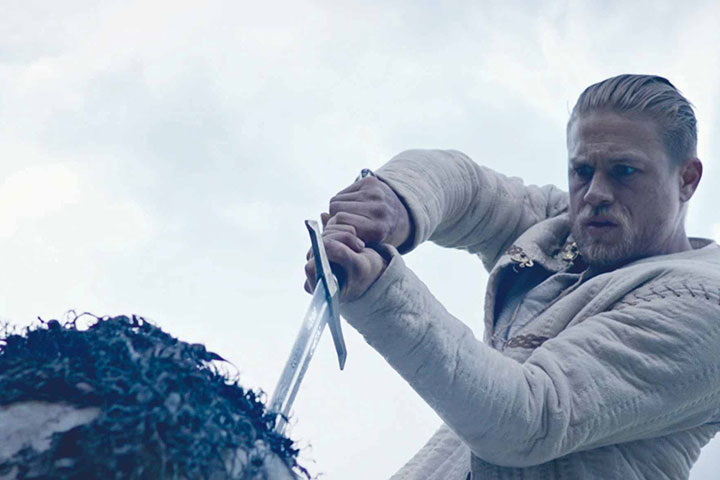 It sounds like Guy really brings some team spirit to the film?
DB: Well I think that’s what you get with Guy, in his cast it’s always his friends and people he has worked with over the years and it’s always a great vibe on set and I think that’s why he’s so successful as a person and a director because he’s not just a great person but he’s also a great person to work with. When you are on set it’s very relaxed, it’s a community and it’s just friends hanging out. 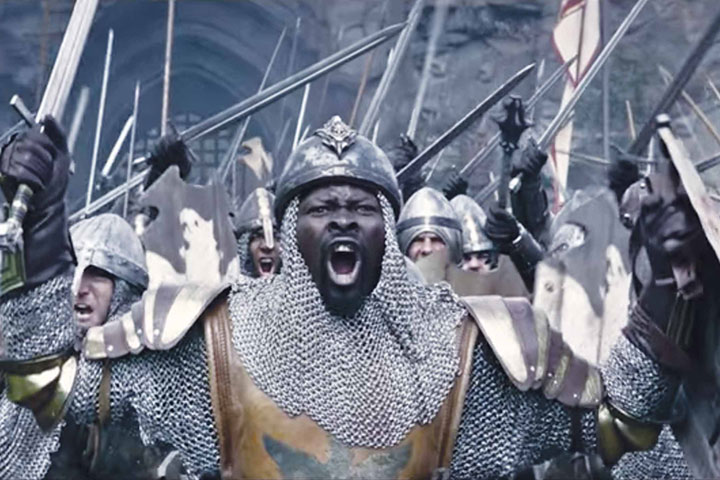 Were you nervous?
DB: Oh my God, yes of course. I was in make-up for about two and a half hours and then I literally stepped on to the set and he called action, it was very nerve-wracking but it was a great experience.

It’s good to push yourself though…
DB: It is. You know

“I’ve always liked a challenge but usually when I take on a challenge it’s to do with sports and usually I know in the end I’m going to be OK but with this one it was a challenge where actually I didn’t know I would be OK. So it was nice to put myself out there.”

but you know, like I said it was a great experience and working with friends was incredible.