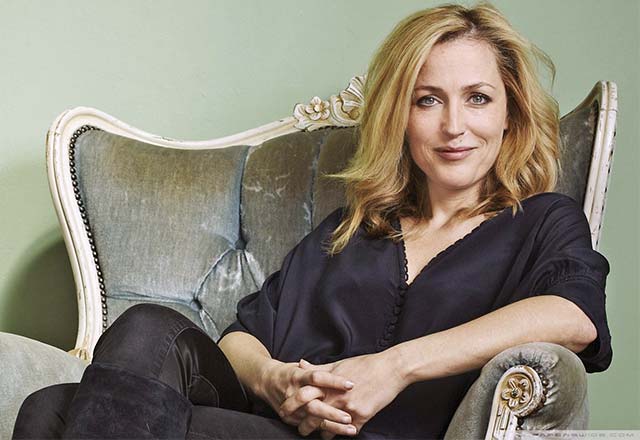 With The Crown set to return for a third season, the Netflix original series has welcomed a host of new stars to its royal ranks. Among them is esteemed actress Gillian Anderson OBE, who plays former Prime Minister Margaret Thatcher, a character she describes as “absolutely fascinating”.
Her latest role also sees her work with long-term boyfriend Peter Morgan, the show’s creator. Gillian, 51, recently said that dating someone in the same industry is refreshing, explaining: “I’m constantly grateful for the symbiosis because I haven’t had that experience before.”
Channelling one of the most powerful women in British history will no doubt have come easy to the star, whose lengthy CV has seen her play a variety of strong women. Gillian shot to fame in 1993 as Agent Dana Scully in The X-Files, and has since revealed: “I think I was about to be fired by my agency just before that role came.” She played the iconic part for nine years, but it wasn’t until series three that she negotiated an equal salary with her male co-star David Duchovny. In 2016 the sci-fi drama was given a reboot and Gillian reprised her role following yet another pay battle after she was unbelievably offered 50 per cent less than David. 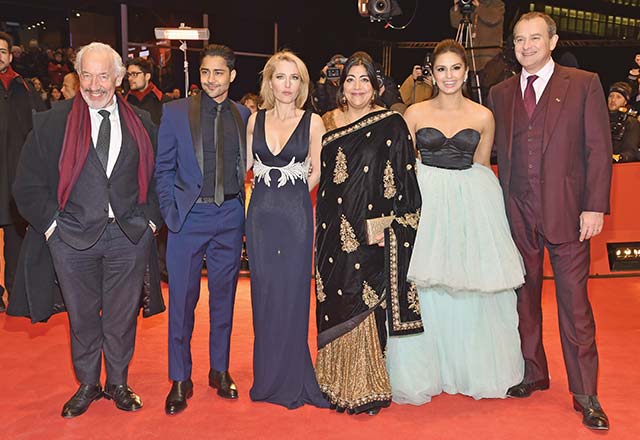 “I think my agent may have just put down the phone. We knew what he was being offered, and we knew what I was being offered,” she explains. “It just became: ‘Don’t talk to us until it’s parity.’”
Inequality is not something Gillian tolerates, having campaigned for the rights of women, children and animals. She also recently co-wrote a book titled We: A Manifesto For Women Everywhere.
Born in Chicago, Gillian spent a brief spell in the UK before returning to the US aged 11. She began therapy at 14 and has said of her mental health: ‘There were times when it was really bad… where I haven’t wanted to leave the house.’ For the past 15 years, London has been her home. She’s mum to daughter Piper, 25, from her first marriage to Clyde Klotz, and to sons Oscar, 13, and Felix, 11, from her relationship with businessman Mark Griffiths.
“I love my children more than anything in the world,” says The Fall star. “When I’m with them I’m happiest.” However she admits parenting is ‘hard’ and says happiness is something she has learned to find. “I go through stages where I think I’ve finally got it balanced and everything’s alright. Then a month will go by of complete chaos and insanity, and I think, what happened? It’s really hard to keep it up and we need to practise forgiveness of ourselves for being human.”

“I’ve spent a lot of my life being a bit of a loner and a bit of a hermit, and that’s my preferred state of being.“

GILLIAN ANDERSON ON:
Politics
“I don’t want to get into a discussion about Trump or about Brexit or any of that – I feel it’s best left to people who really understand the very, very complex issues… I have opinions, but I don’t think my opinions are more valid because I’m an actor and have more of a platform than others.” 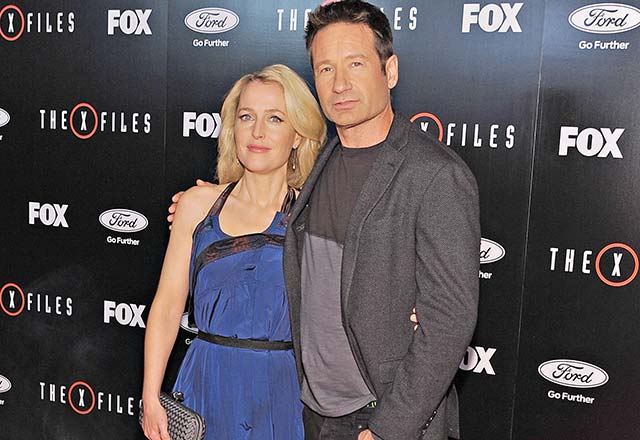 Supporting other women
“I do feel like a woman’s woman, and I go out of my way to be one. And actually I get so shocked and shaken when I come across women who aren’t. It really unsettles me.”

Being a loner
“I think because I was an only child for so long, I don’t like to share. I’ve spent a lot of my life being a bit of a loner and a bit of a hermit, and that’s my preferred state of being.”

Her transatlantic accent
“It’s near impossible for me to stick with the British accent in America. I can go a little way with the American accent here, but not if I’m surrounded by Brits. I end up sounding like a mid-Atlantic Euro-trash twat.” 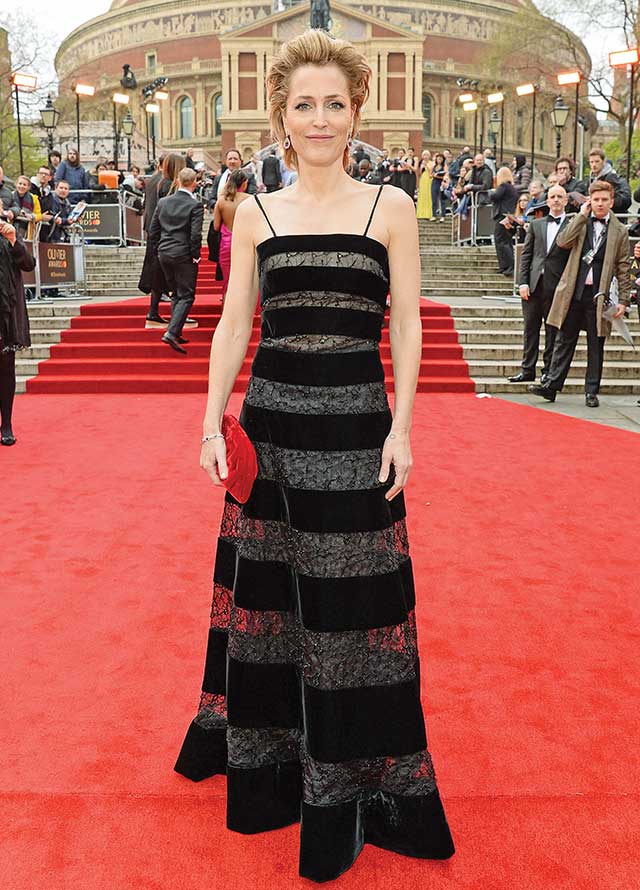 Ageing
“One goes through stages. I did a job once where I felt like the oldest person in the make-up trailer, and I literally cried for two days afterwards. I was grieving my youth, wondering where it had gone. I didn’t even feel like I was present when it was there. It’s really shi**y. But then it becomes about embracing what you’ve got, and so much is great about this age.”

Being grateful
“I write a gratitude list every night. I mean, it’s in my head now, but I go through stages where I think I’m just complaining all the time again. It needs to be on paper.” 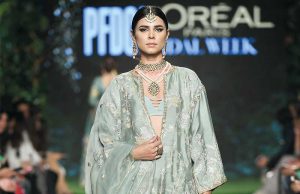 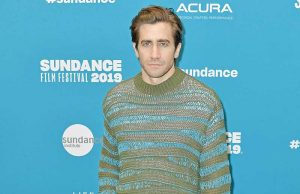 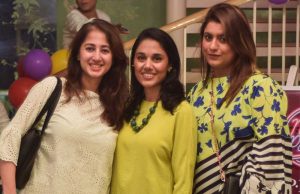 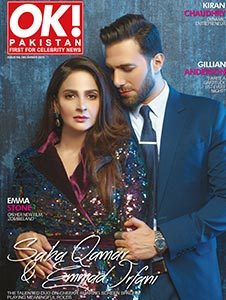