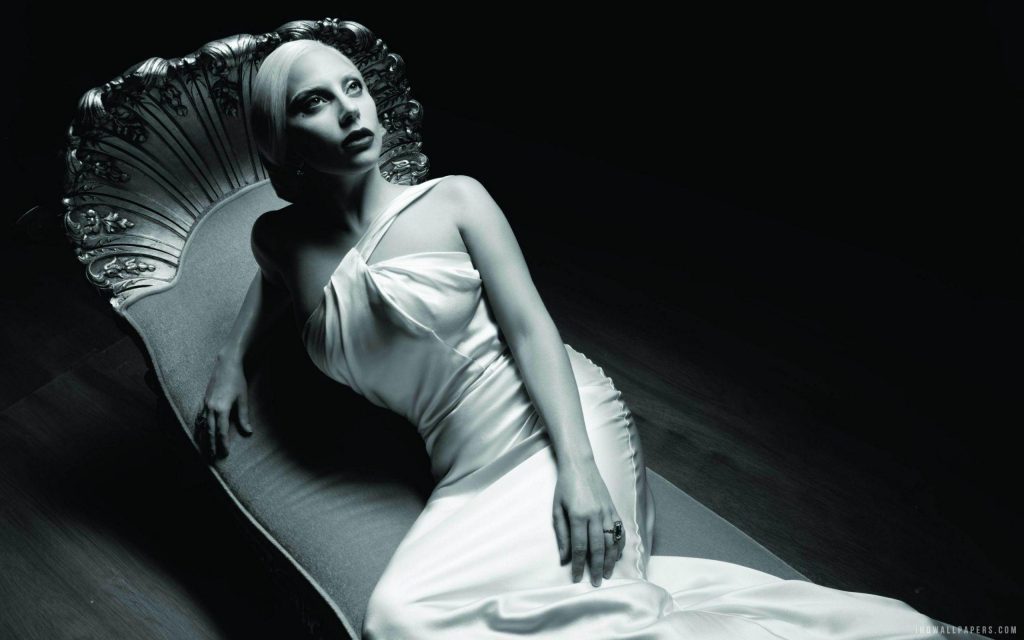 Lady Gaga is closer than ever to achieving the kind of psychological and spiritual peace that she has long been seeking. Over the course of her spectacular career as both musician and actor, she has been remarkably open to discussing and exploring her struggles with mental health and how she has dealt with being the victim of bullying in high school and sexual assault by a music producer. Many of her songs echo her innermost feelings about the traumatic events that have both shaped her life and inspired her to become one of the greatest musical artists of her time.

Gaga, who turns 35 on March 28th, has entered the public consciousness as an iconic performer revered for her ability to summon deep emotion in her lyrics.

Last year, the release of her album “Chromatica” – the sixth consecutive No. 1 selling album of her career – was not only an important moment in her artistic evolution, but also a significant step forward in her lifelong struggle to heal her mind and spirit. The album takes Gaga and her fans back to her dance-pop roots but in this case the celebratory message is amplified in songs that testify to her acknowledgement and understanding of the mental health issues that remain an urgent theme of her reflection. 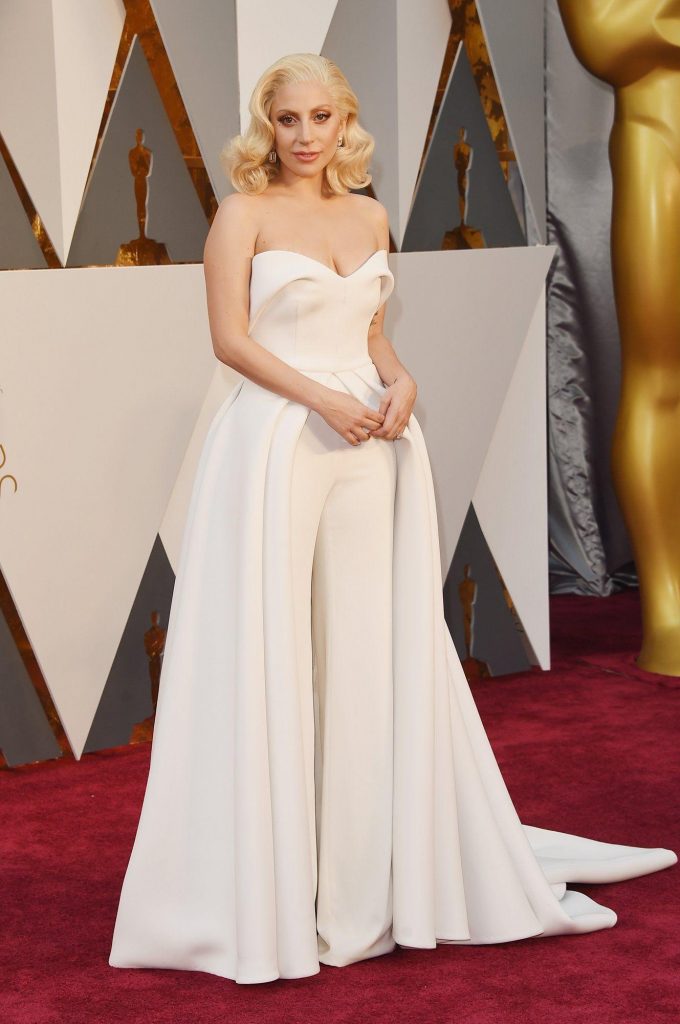 “The beginning of the album really symbolizes, for me, what I would call the beginning of my journey to healing, and what I would hope would be an inspiration for people that are in need of healing through happiness, through dance,” Gaga said. “For example, I know that I have mental issues; I know that they can sometimes render me nonfunctional as a human. But I radically accept that this is real.”

Despite her status as a global superstar, Lady Gaga, who grew up in New York as Stefania Germanotta, has never quite managed to allow herself the comfort of being able to celebrate her achievements. Instead, she has lived under the weight of psychological trauma that never quite lets her escape its grip. However, she believes that she and others who suffer similar kinds of anguish can take some solace in the powerful subtext in “Chromatica”.

“If you’re listening to the album and you’re suffering in any type of way, just know that that suffering within itself is a sign of your humanity and you are not broken. You are connected to the whole world and we are one giant body. We are one full entity.” Gaga said. “The whole you is having a whole human experience and there might be parts of your life that feel completely shallow or robotic or ancillary and unimportant, and that’s okay, but that

suffering is a sign that you’re real and it’s a way to ground yourself.” 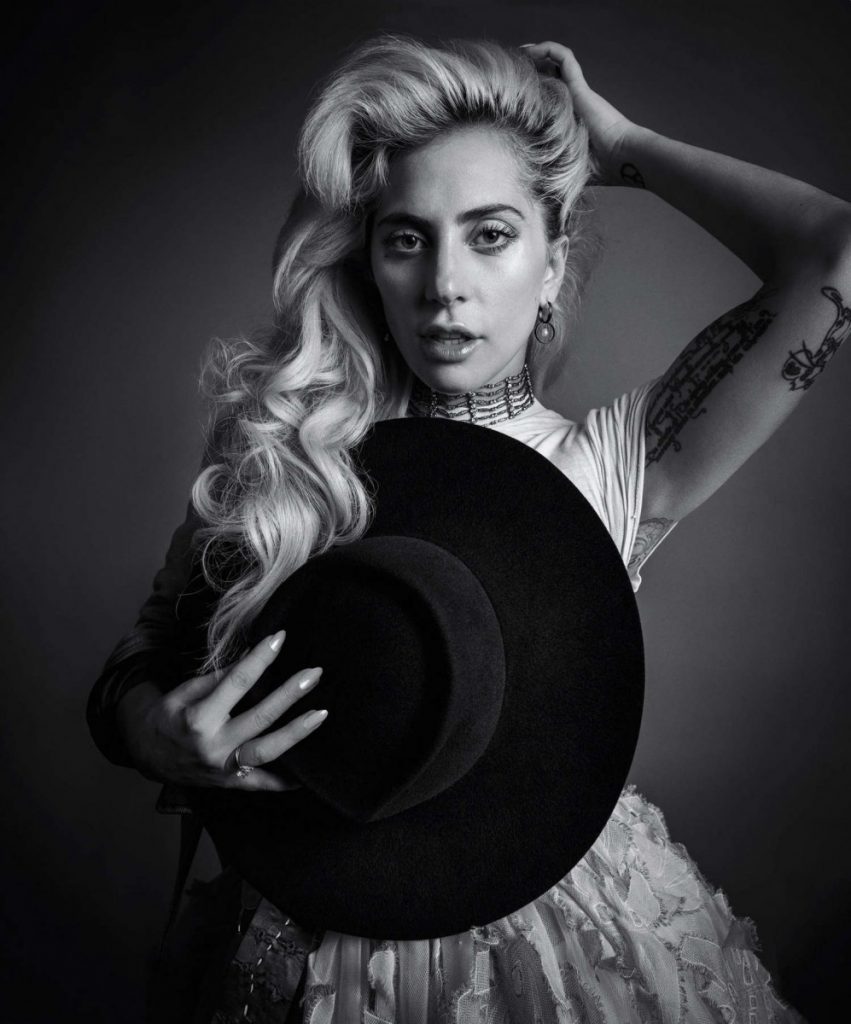 Certainly, Lady Gaga is a woman of immense compassion whose resilience has seen her consistently overcome whatever doubts and other obstacles she has placed before herself. Not only is she adored by her fans for the quality and often innovative quality of her music, but she is also admired for her willingness to admit to struggling with anxiety and depression. She is arguably one of the most celebrated performers on earth, and that kind of appeal saw her being chosen to sing the national anthem at the inauguration of President Joseph Biden on January 20th, an event whose significance was heightened by the January 6th riots that saw a mob of Trump supporters invade the U.S. Capitol Building in Washington, D.C.

The platinum-selling singer/composer has also entered into the pantheon of performers who have successfully made the transition from recording artist to acting. The culmination of that process was her Oscar-winning performance in the 2018 film, A Star is Born, which saw her play a struggling singer/actress who achieves massive fame and fortune under the guidance of an alcoholic rock star (Bradley Cooper, who also wrote and directed the movie). Gaga was in many ways destined to play the part of Ally in this oft-told tale first made famous by Judy Garland and later by Barbra Streisand, both of whom ranked amongst the greatest singers of their era. “This story has stood the test of time because it is very beautiful and touched people all over the world, as it talks about being human,” Gaga said. “Acting in a major project like this has been a fantastic experience – it’s the realisation of a dream thanks to the confidence that Bradley had in me.” 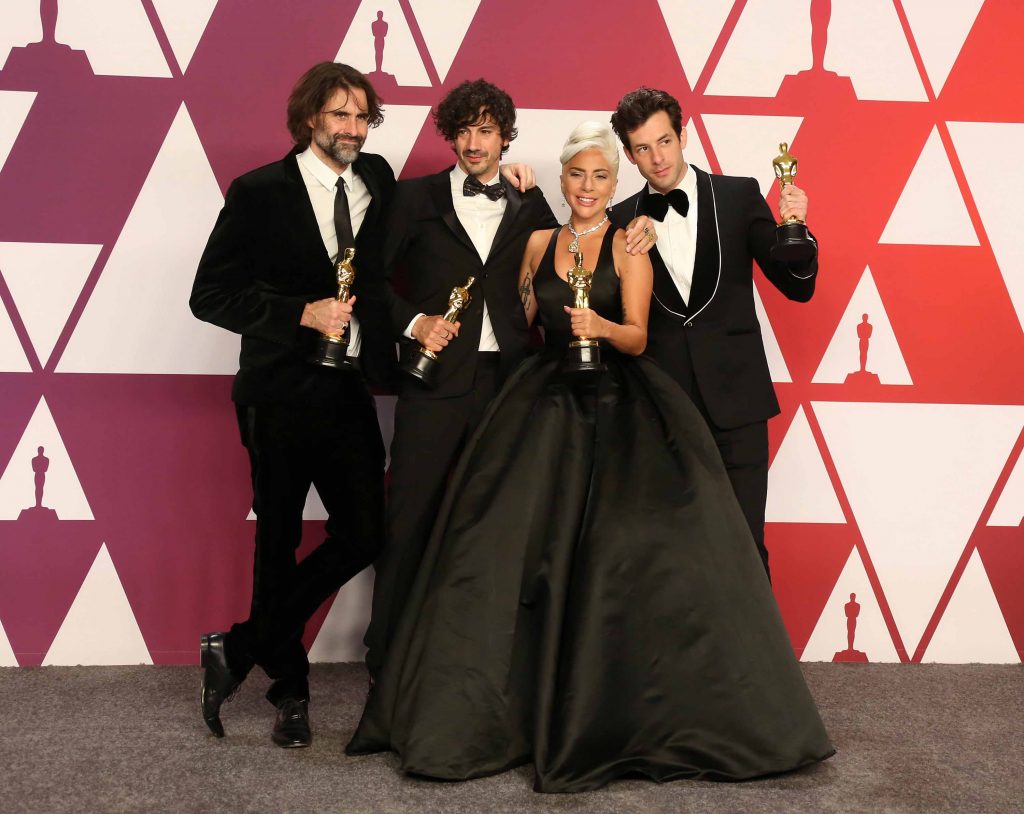 The film’s narrative arc resonated profoundly with Gaga who endured similar struggles to those of her character at the beginning of her career. Undoubtedly, much of the story’s power comes from the ordeal that many aspiring talents face in trying to gain recognition, although Gaga had much more self-belief than Ally ever had.

“I heard the word ‘no’ a lot earlier in my career but I never gave up,” Gaga reveals. “That’s the biggest difference between me and Ally. Ally has completely given up and she does not believe in herself. She does not believe she’s beautiful and she does not believe she has what it takes. When I was 19 years old, I told my parents I was dropping out of school and I was dragging my piano around New York City banging on doors so that I could perform. I already knew then that I would be Lady Gaga. I was even lying, pretending to be my own manager so I could get the 10 pm slot when there would be the most people at the club.”

As a young girl, Stefania Germanotta was always fascinated by music and often sat next to her father when he would play her various albums that he had in his collection. 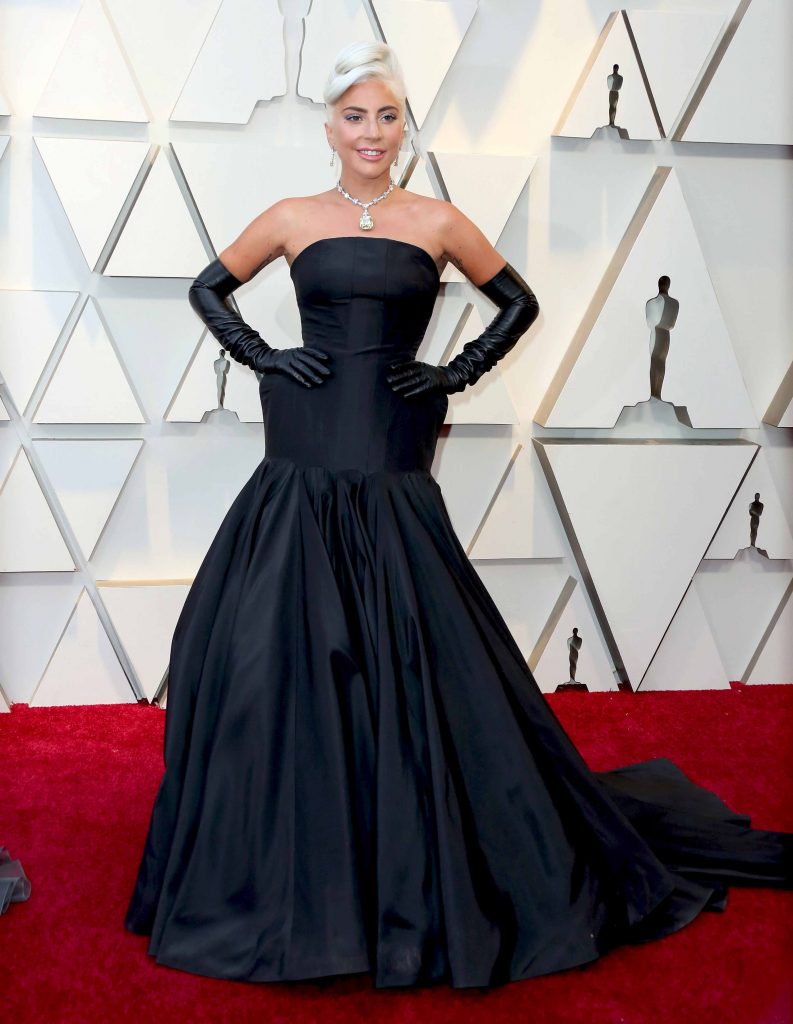 “I grew up loving music. I must have been six years old, and I still remember my father playing me Bruce Springsteen’s “Thunder Road” for the first time,” Gaga recalled. “He would be swinging me around in his arms and he was dancing with me and he would cry and look me in the eye and say, ‘I just never want you to grow up, I just want you to stay this little, you are my baby girl.’”

“I love that song and to this day that song sticks with me, and I am a huge Springsteen fan. I mean, a massive one. My father also played Pink Floyd and Billy Joel for me. And there was Jazz playing throughout the house as I got older and I played classical music when I was a kid.”

But in the course of establishing herself as a performer, Gaga saw her joyous innocence and faith in life shattered when she was sexually assaulted by a record producer. That is why the song “Free Woman” in Chromatica represents her expression of the complicated task of liberating herself from the shame and guilt that afflicts so many female survivors of rape and sexual assault.

In a nationally televised interview with American talk show host Oprah Winfrey last year, Gaga opened up about how she has suffered for the past 15 years from being the victim of rape.

“I was raped repeatedly when I was 19 years old,” said Gaga. “I also developed PTSD as a result of being raped and also not processing that trauma…All of a sudden I became a star and was travelling the world going from hotel room to garage to limo to stage, and I never dealt with the trauma of being raped, and then all of a sudden I started to experience this incredible intense pain throughout my entire body that mimicked the illness I felt after I was raped. That experience has compounded all of my feelings about life, feelings about the world, feelings about the industry, what I had to compromise and go through to get to where I am.”

Two years ago, however, her lingering PTSD was compounded by overpowering anxiety over her fame and the loss of anonymity. She felt she was suffocating under the very entity, the exotically-dressed Lady Gaga, that had catapulted her to success and seen her win an Oscar that most people would have assumed would have made her feel like she was on top of the world. Instead, she was drowning under the weight of the Gaga mystique.

“I just totally gave up on myself. I hated being famous, I hated being a star, I felt exhausted and used up. For several years I thought that my biggest enemy was Lady Gaga. I couldn’t go to the grocery store, I couldn’t visit my family without my being the centre of attention because of my career.”

“But I had people around me who lifted me up, who told me I was amazing even though I thought it was over. For a couple of years people watched over me to make sure I was safe…I’m feeling better now, but I could have done without that terrible two and a half year period to get where I am,” Gaga said of her ordeal.

Today, however, Lady Gaga is more empowered and self-assured than ever. She is hoping to go on a world tour later this year – COVID pandemic permitting – and even authored a book last year, Channel Kindness: Stories of Kindness and Community, that showcased stories sent to her by her fans. She now sees the light at the end of the tunnel, and is hopeful that she has slayed her demons once and for all.

“I don’t hate Lady Gaga anymore, I found a way to love myself again. Even when I thought that was never going to happen…Now I look at the piano that I love so much, and see it as the piano that lets me speak and make poetry.”