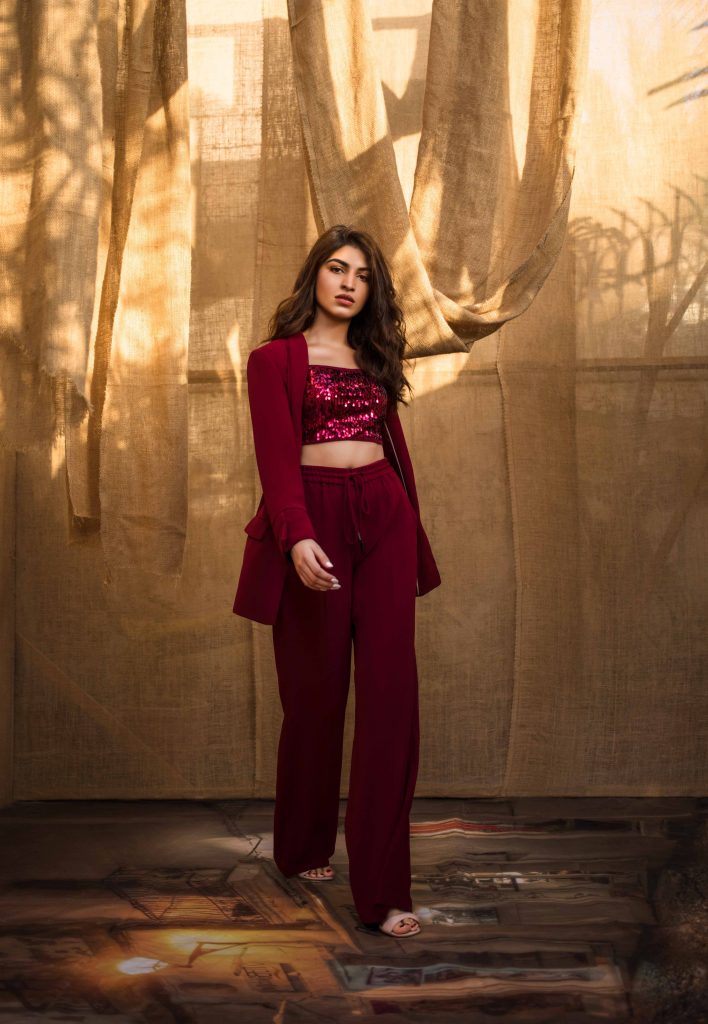 Television’s sweetheart Kinza Hashmi has captured our hearts with her poignant portrayals of unique characters in drama serials. She started her acting career in 2014 and has appeared in several television commercials and serials since then, most notably in Hum TV’s Ishq Tamasha for which she received a nomination for Best Negative Actor at the Hum Awards.

You proved very early in your career that you aren’t one to shy away from a challenging role. Do you ever worry about getting labelled or typecast when playing an intense/negative character?
Kinza Hashmi: No, I am never worried about being typecast or labelled because I always understand the character I’m being offered before signing it. Even if I am doing positive characters one after the other, or negative for that matter, I still try to make them look really different by working on them. I make my own look. I sit with my team and design my character, I read my character beforehand, conceive it, feel it and deliver it in a way that it should not look like any of my previous characters which I have done in the past. 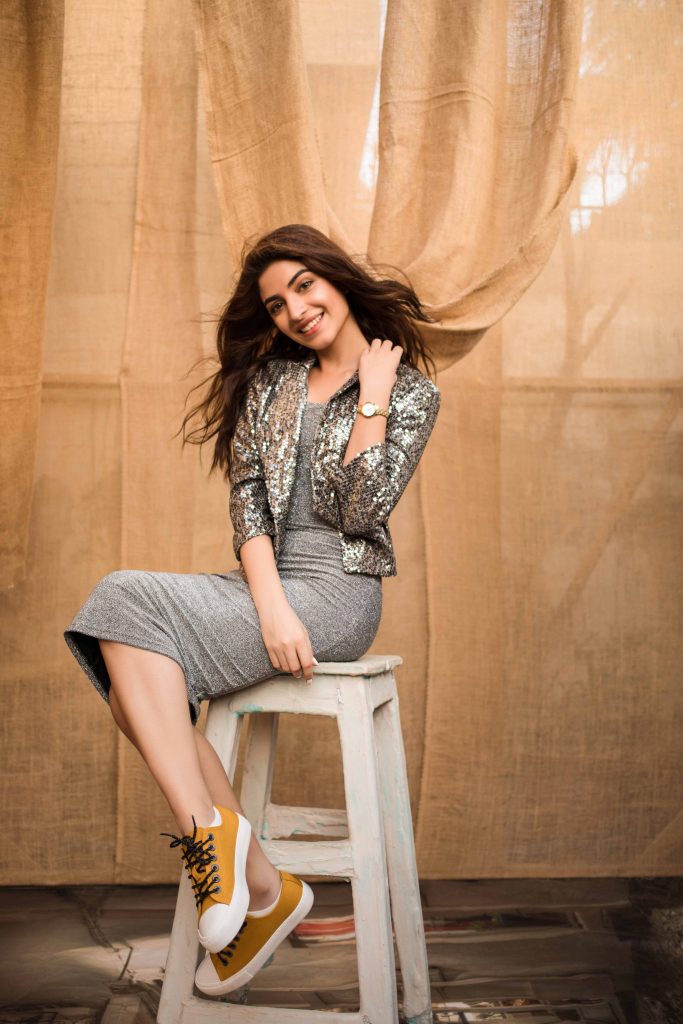 As a woman, have you experienced any inherent prejudices in your line of work?
KH: Well, we are living in the 21st century. The woman of today is so independent, so empowered and so confident that even if we face prejudice, not just in my field but anywhere, we are capable of dealing with it easily. Prejudice coming from anyone cannot stop us or make us think that we are less than anyone. So it does not matter, the woman of today is way ahead.

You surprised fans by posting a cover of Sajna on your Instagram. Is there a chance you may take up singing professionally as well?
KH: Singing is something I really enjoy doing. Whenever I am with my friends or I am happy, I sing as singing makes my soul happy.
But if you ask me if I’ll take up singing professionally or not I would say I don’t know yet. If I get a great opportunity then why not? Otherwise I am happy with what I am doing at the moment. 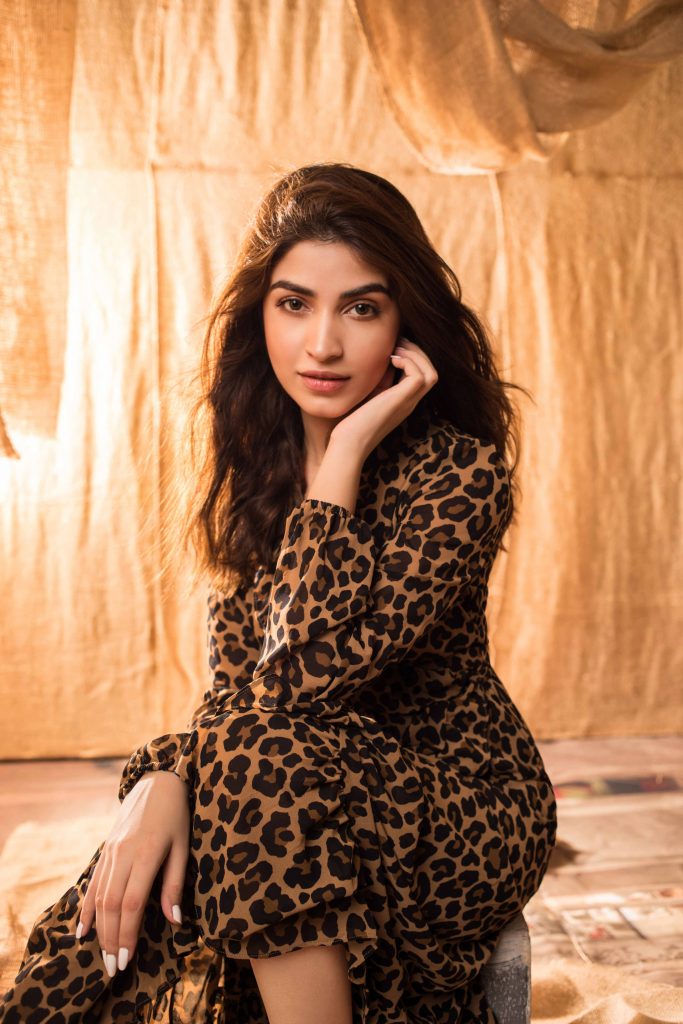 Despite being poles apart, most of your characters have one thing in common – they’re all multi-layered, complex women. Is this a conscious decision?
KH: I try to do different characters and when I pick my scripts I always try to select characters which stand out. My characters show different shades of women which is why they are easily relatable, whether they are negative or positive. But it’s not true that all the characters that I have done are of complex women – maybe just one, and I enjoyed doing that. 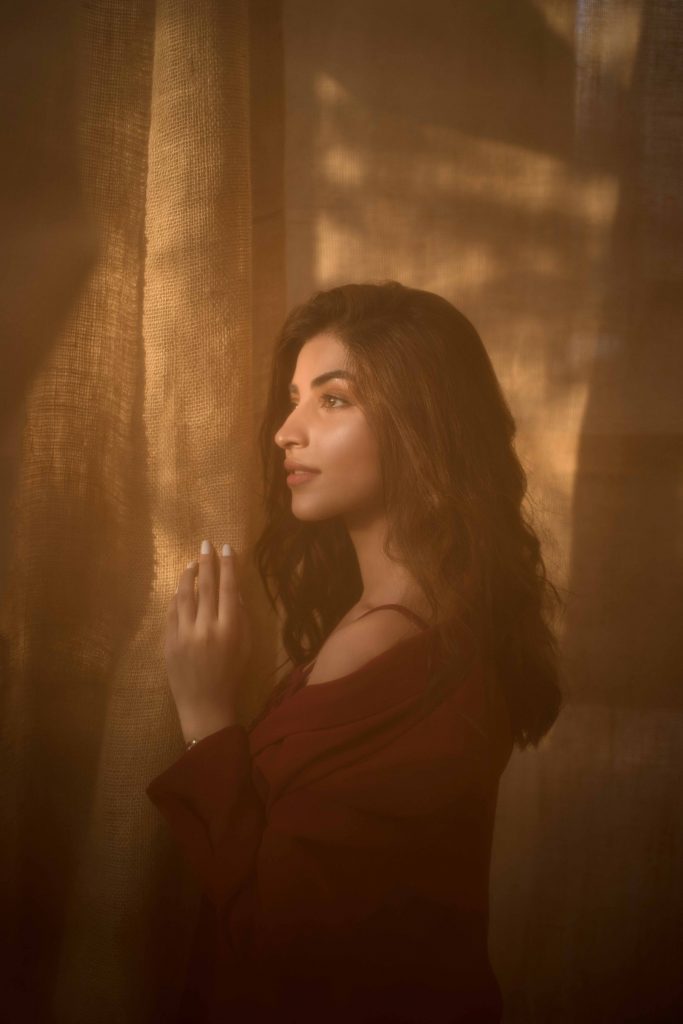 With the conversation on gender equality and feminism on the rise, how important is it for female actors to choose their roles carefully and avoid playing the damsel in distress?
KH: I strongly believe in gender equality. Women can do everything and live their lives without any help or support. I have done a lot of strong characters in the past, for example in Rani Nokrani, Tera Yahan Koi Nahi and Seerat. I played brave, confident and independent women in these productions. And I will perform such roles in future as well, to inspire and motivate the audience.
But on the other hand, whenever I played the character of a woman who isn’t too confident or independent or needs someone in her life for survival, it does not mean I want women to be like that. By playing those characters I become their face, I become their voice – one which needs to be heard by our society. This is my way of motivating them, because they shouldn’t be ignored. We should make dramas on all the issues that plague our society, in order to educate our masses and guide them.

You’ve starred in many projects with ensemble casts. Is being overshadowed ever a concern?
KH: Alhamdulillah, never. I believe in my work, in myself and work really hard to satisfy myself by giving 100% and then I leave everything on Allah. He has been very, very kind to me. I get what I deserve.

How did you get your big break in the industry? Is a career in TV something you always wanted to pursue?
KH: I always wanted to be on television. It was a childhood dream and I struggled a lot for my big break and the wait was long, too.

Can we expect to see you in films in the near future?
KH: You never know. Wait for it. 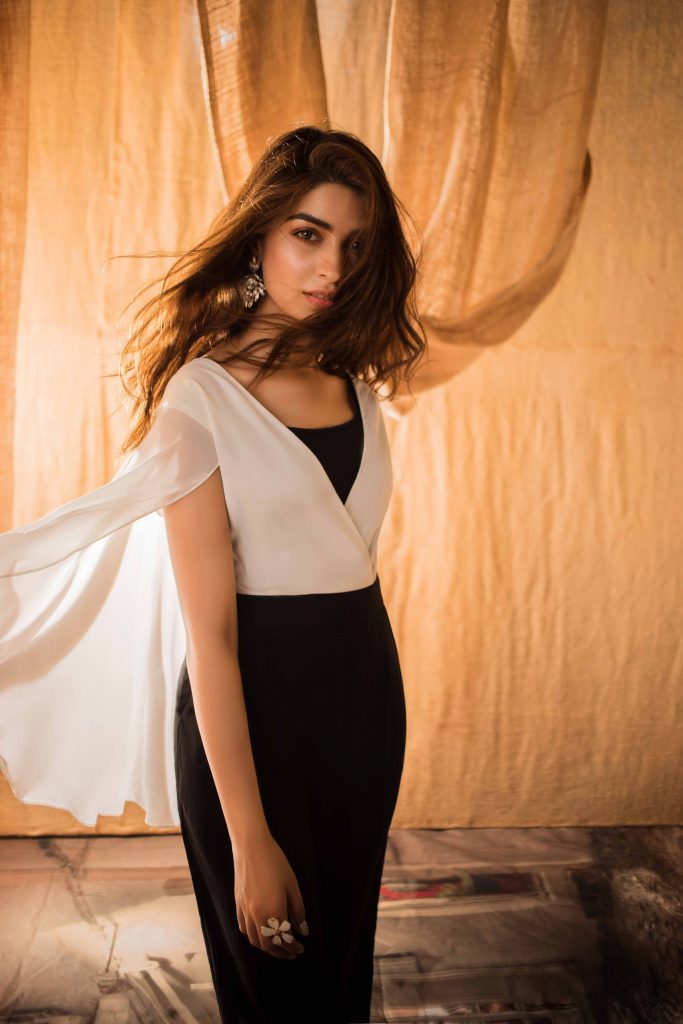 What is Kinza Hashmi like at home? Tell us about your childhood and family.
KH: Kinza Hashmi is as normal of a human being as anyone else. I live a normal life. I am a simple person. My childhood was simple yet full of crazy memories. Whenever I have time, I like to spend it with my family and my very, very close friends. I enjoy peaceful gatherings. I enjoy when my dad reads books to me and I love food made by my mom.

What was the last photo you took?
I took a photo of my food that I made yayyy!

What was the last lie you told?
A friend sent food over and I absolutely forgot to taste it but when she called I had to lie that it was really good. I hope she isn’t reading this.

Last impulsive buy?
Ahhh a lot of them, but my major purchases are clothes and shoes.

A habit you have that annoys your family?
I don’t answer calls on time.