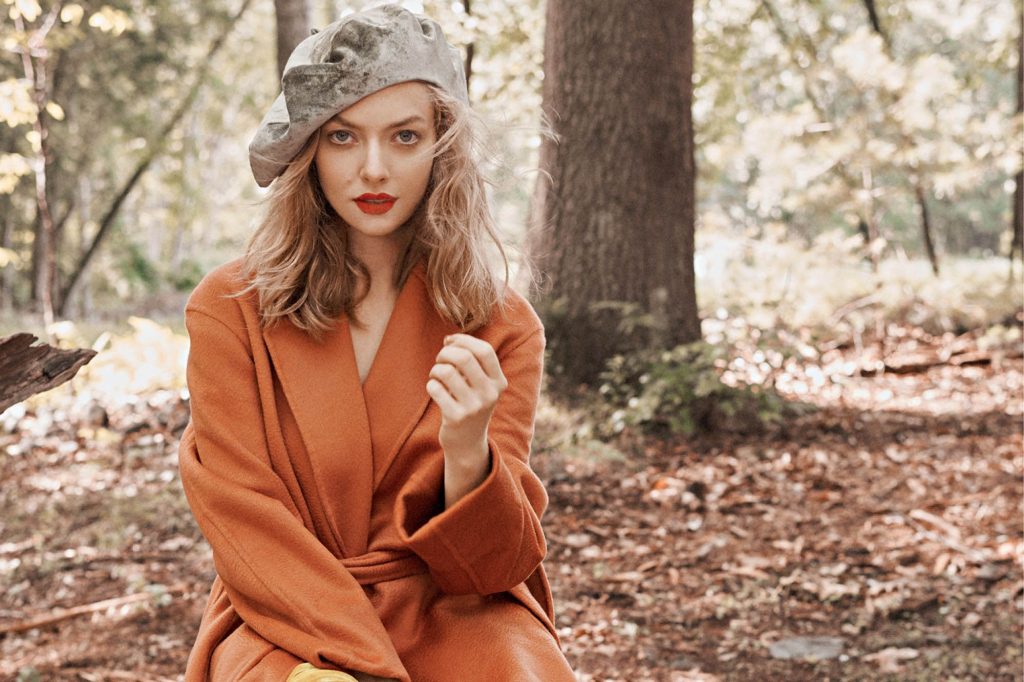 This year’s I’m A Celebrity – Get Me Out Of Here! contestants forged a close bond with one another within days of settling into the camp. As a result, they have had some very honest chats, including one during which former EastEnders star Rita Simons opened up about her obsessive compulsive disorder (OCD) diagnosis. ‘You know that I’m fully diagnosed OCD,’ she said, adding: ‘I’m much better now.’ Describing her condition – which was diagnosed when she was just 14 – as ‘illogical’, the actress, 41, explained: ‘I’m not too bad with cleanliness and all of that. I don’t do any of the rituals any more. I used to be a real light-switcher, tap-checker – I’d spend hours doing it.’
Based on current estimates, there are around three quarters of a million people in Britain living with OCD. It affects as many as 12 in every 1,000 people in the UK, from young children to adults, regardless of gender and social or cultural background.
Hollywood actress Jessica Alba can empathise with Rita. She has found herself unplugging everything in the house and double-checking that every door is locked to calm herself down, while Oscar nominee Amanda Seyfried has seen her OCD spiral in the past.
‘I had pretty bad anxiety that came from the OCD and thought I had a tumour in my brain,’ she recalls.
Britain’s Got Talent judge Alesha Dixon reveals she gets called ‘Monica’ by her mates, ‘because she’s the one in Friends who’s obsessed with cleaning’. Alesha says: ‘A messy house can depress me. If my house is clean, and everything is in order, I feel better.’
One effect of Alesha’s OCD is that her time has to be very structured. ‘Every minute of my day is accounted for, which I know is strange,’ she explains.
Former footballer David Beckham has also spoken about his condition, explaining: ‘I’ve got this obsessive compulsive disorder where I have to have everything in a straight line or in pairs.
I’ll go into a hotel room and, before I can relax, I have to move all the leaflets and books and put them in a drawer. Everything has to be perfect.’
Dr Lauren Callaghan is a leading expert on OCD and the author of two books on the subject, OCD, Anxiety, Panic Attacks and Related Depression and Anxiety, Worry, OCD & Panic Attacks. Here, she tells us more about the common anxiety disorder… 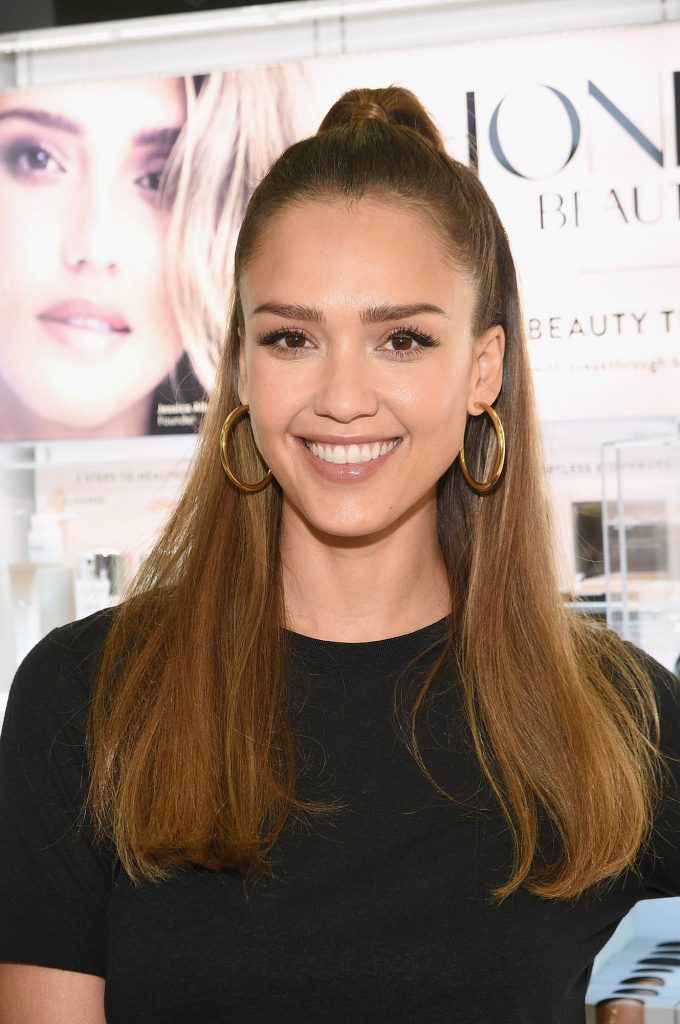 What Is OCD?
Obsessive – compulsive disorder is an anxiety-related condition where a person experiences obsessions. As a result, frequent, intrusive and uncontrollable thoughts, images, urges and doubts pop into their head.
Dr Lauren tells OK!: ‘This disorder is most easily understood as being in three parts – intrusions, anxiety and compulsions. ‘First of all, people have intrusive thoughts (obsessions) which cause them anxiety but which they’re unable to control. The anxiety, fear and shame that follows is the second part of the disorder, which is then followed by the need to carry out certain behaviours (compulsions) to try to remove the anxiety and prevent perceived harm.’
These ‘instructions’ can be very distressing and result in a person feeling that they have to carry out repetitive behaviours, compulsions or rituals to prevent harm. Such behaviours include avoiding people, places or objects, as well as seeking constant reassurance that they’re not responsible for potential harm.
Dr Lauren explains: ‘Sometimes the rituals will be mental compulsions, such as counting in your head, checking of body parts, reviewing actions, searching your memory, hyper-awareness, counting breathing or swallowing actions. Compulsions can bring some relief to the distress caused, but that relief is temporary and the compulsions can reoccur each time their obsessive fears are triggered.’

When And How Do You Develop It?
Obsessive Compulsive Disorder frequently begins in childhood but it’s often not diagnosed properly until adulthood, or until it becomes so severe that it requires a specialists attention.
Dr Lauren says: ‘That said, it can develop at any time of life. I’ve assessed and treated people who developed the disorder in adulthood following a significant event, such as childbirth, an illness or a traumatic incident. There isn’t one pathway that leads to the disorder being diagnosed and, because it’s often present without causing significant distress, it’s not necessarily treated until it becomes problematic.’
One of the biggest challenges is that we don’t yet know what causes OCD to develop. ‘Our current understanding is that it’s caused by an interplay of genetics, psychological and behavioural factors,’ says Dr Lauren. 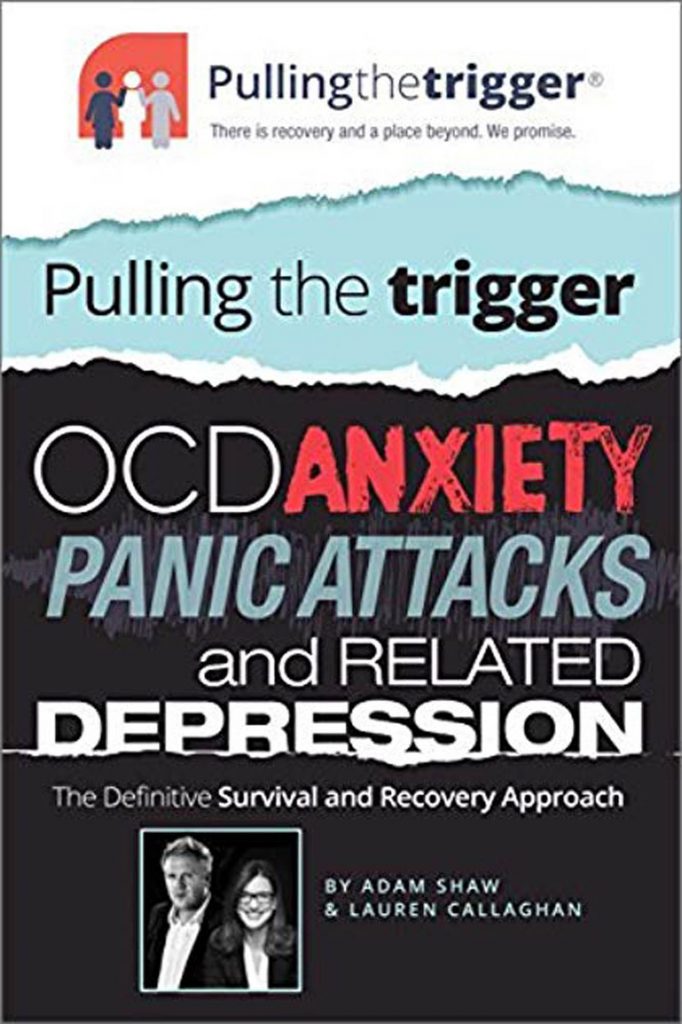 Can OCD Be Cured?
Dr Lauren prefers to talk about treating rather than curing the anxiety disorder. She explains: ‘For some people with severe and chronic OCD, the best outcome is a significant reduction in symptoms, which allows them a much-improved quality of life.’ However, she explains that, in most cases, it can be treated successfully to remove the symptoms entirely. Through treatment, people can learn to recognise early symptoms and methods to deal and cope with them, so if their OCD does re-emerge they can make sure it doesn’t develop into a full-blown episode and they can seek help early, if they need it.

How Can It Be Treated?
There are two recommended treatments for OCD – cognitive behavioural therapy (CBT) and medication, both of which can usually help sufferers get their lives back on track. Amanda Seyfried has been on a drug called Lexapro since she was 19, but says: ‘As I get older, the compulsive thoughts and fears have diminished a lot. Knowing that a lot of my fears are not reality-based really helps.’ For Rita Simons, CBT was the answer, along
with mindful meditation.
Dr Lauren tells us: ‘CBT teaches an individual that they are misinterpreting the intrusive thoughts or urges they are having as a sign that harm will occur and that they may be responsible for it because of what they do or what they fail to do. The treatment seeks to help the individual understand that their problem is one of anxiety rather than danger and to react accordingly.’
She goes on to explain that the treatment for the disorder involves a method called exposure and response prevention (ERP). Patients are encouraged to ‘repeatedly confront the feared situations that they usually avoid, a process that’s called exposure’, Dr Lauren explains. ‘To be successful, the exposure needs to be long enough and over a prolonged period of time for the patient’s anxiety to subside. Exposure should be repeated so often that the person becomes desensitised to the anxiety and stimuli. And it needs to be done without the individual performing a compulsion – this way, it allows them to tolerate the discomfort that occurs.’ 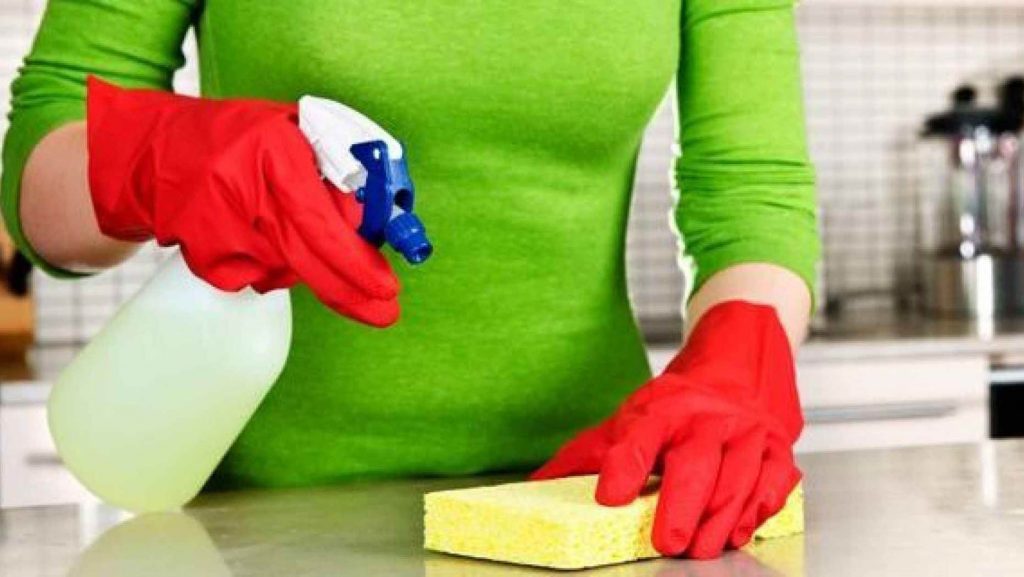