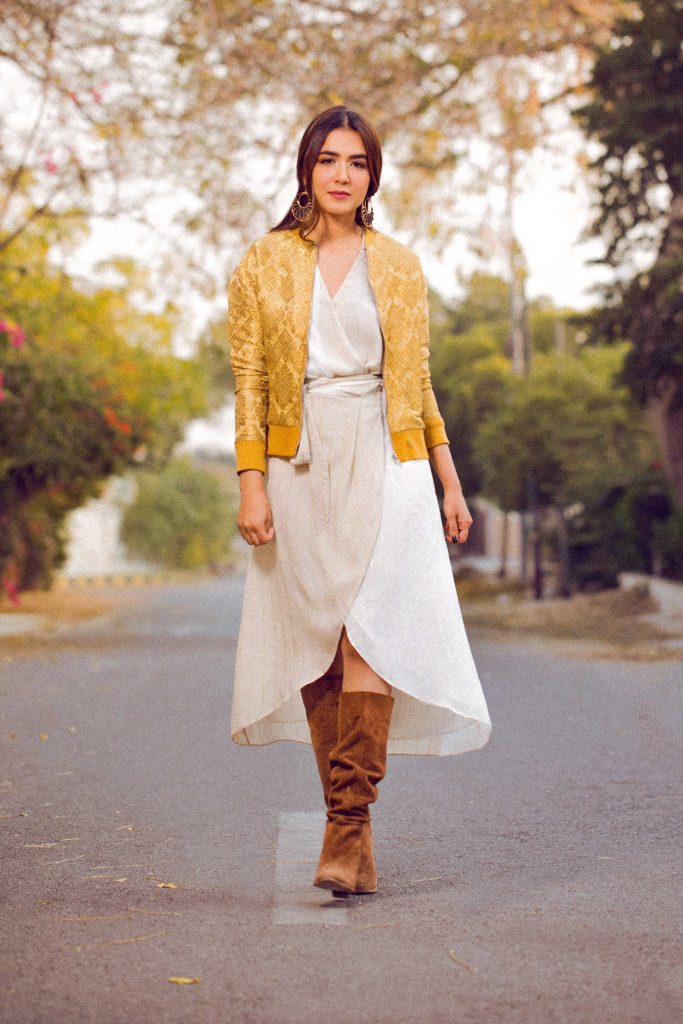 Following a string of acclaimed performances in Laal Kabootar, Surkh Chandini and Mohabbat Tujhe Alvida, Mansha Pasha has catapulted herself to stardom like never before.
Her film Laal Kabootar won the Best Feature Film Award at the Vancouver International South Asian Film Festival 2019, and was Pakistan’s official submission for the 92nd Academy Awards in the ‘International Feature Film Award’ category. Laal Kabootar also won the Archana Soy Audience Award for ‘Best Feature Film’ at the Tasveer South Asian Film Festival 2019 in Seattle, and was screened at the prestigious Washington DC South Asian Film Festival 2019.
In an exclusive talk with OK! Pakistan, the famed actor dishes on the kind of stories she wants to be a part of, bringing dead characters to life, and championing change in Pakistan’s showbiz industry.

Tell us what got you into acting in the first place?
MANSHA PASHA: I did my Bachelors in Mass Media with a major in Film so I always knew I was going to get into this field. I started as a line producer and began getting offers for acting. The rest is history!
Your character in Mohabbat Tujhe Alvida is regarded as a style icon. How does it feel?
MP: It feels good when people like your style. I didn’t expect such a response because my character is a boss lady, who returns from abroad and has a sense of western style. But I am glad people appreciated Shafaq for her sense of fashion.
Your film Laal Kabootar has bagged a number of nominations and has garnered acclaim worldwide. Why, in your view, does a movie like Laal Kabootar have an edge over all the other contemporary films in Pakistan?
MP: The film genre was different. It was one of the first crime-thriller films to be released in Pakistan. Laal Kabootar was also a very contemporary, fast-paced movie. People could relate to Karachi and the manner in which the city was introduced to the audience. The city itself has so much personality, and the biggest character in the film was in fact, Karachi. 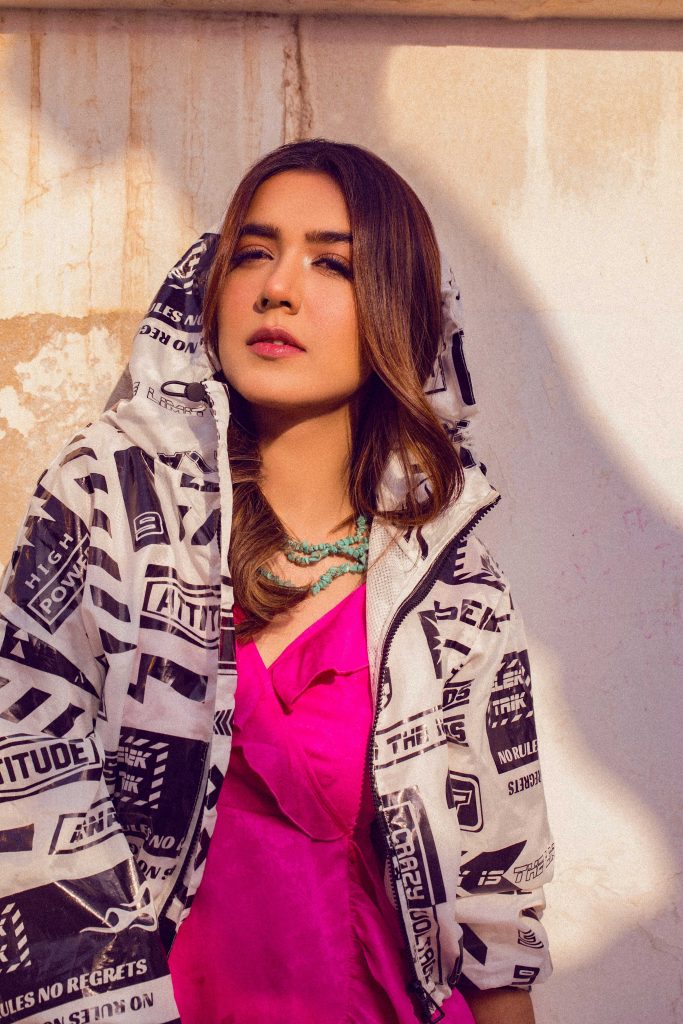 What kind of stories do you want to be a part of?
MP: I love doing genre acting, so different genres appeal to me but I am also very conscious of the fact that the Pakistani audience should be able to relate to the stories that I am a part of. Something that I personally find different would attract me to a role more than anything else.

How do you usually prepare for a character? Is there a process you strictly follow?
MP: Every role is different. Laal Kabootar was a very quiet role in many ways. There was a headspace I needed to occupy and strictly follow during the course of the film. I used to work out because the movie was very intense. My body language had to resemble a caged animal who was on high alert. As an artist, you have to tailor your method of acting according to the assigned role. Sometimes it can be through your wardrobe. Wardrobe has a real impact in getting you into a certain headspace. There is also a lot of research and studying involved.

What else is cooking up in terms of new projects?
MP: For now, I can’t say much. I am just in talks for a few things but nothing has been finalized as yet. 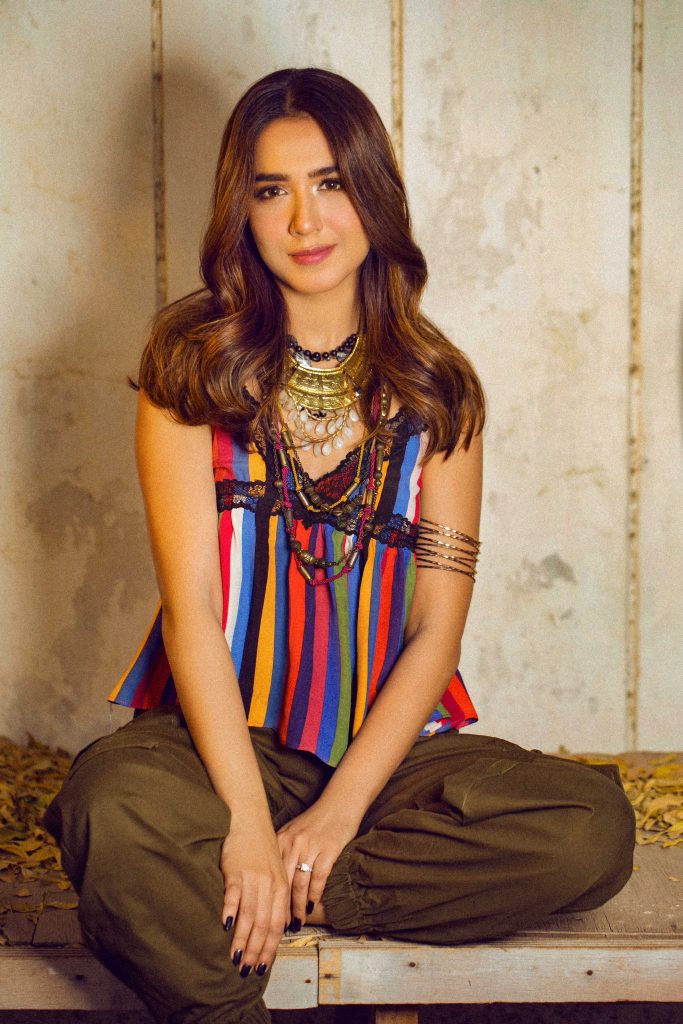 Moving on to a rather pressing sociopolitical issue. What do you make of the rampant rape cases across Pakistan? Why did we choose silence over action until recently?
MP: More atrocities take place against women and children every day in Pakistan. This just goes to show that the law and order situation in the country is extremely weak. Women’s safety is not considered a priority in Pakistan. Women and children are vulnerable and are treated as second-class citizens. There has been a lot of conversation surrounding this subject but unfortunately those conversations are just conversations! The real changes that need to come about to safeguard the security of women, not in terms of lawmakers but in terms of actual implementation of law enforcement that acknowledges women’s safety, have not yet been put into effect.

Do you feel that superficiality or make-believe is an integral part of our entertainment industry and that there lie greater problems that celebrities choose not to talk about?
MP: Primarily, yes, it is a superficial industry. Anyone who tries to deny it, is kidding himself. Obviously, show business is a visual medium but superficiality is not all that there needs to be. Yes, our industry is all about fashion, clothes, makeup, looking nice and talking about skin and hair health, but there also lies a sense of self-care. We need to talk more about self-worth, self-esteem, mindfulness, depression and the perils of social media. To only make the industry about superficiality and not evolve into something more is so unimaginative. You have to push for more and you can certainly be more. We shouldn’t limit ourselves at all.

When are you tying the knot?
MP: Soon, when the situation gets better. We are not disclosing the date yet but planning is underway. 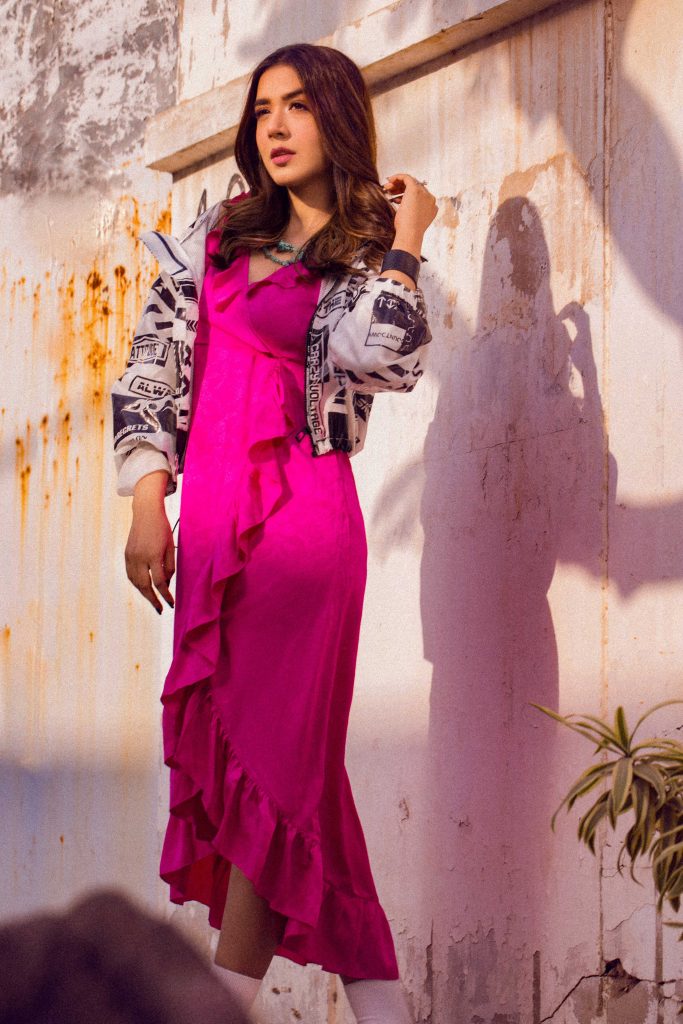 What do you love most about Jibran Nasir?
MP: There are many things that I love about him. He is a man of his word and I like that. I like people who don’t make false promises. There is a sense of reliance because you don’t feel like the person is just saying something. Their words actually count for something. I consider myself that kind of a person as well. Jibran is very good at communication, too. I can’t emphasize enough the importance of having good communication in a relationship and obviously having a partner who also understands you.

Tell us more about your daily routine. How do you keep yourself busy?
MP: If I am off work, I spend time with my family and friends and do regular things like everyone else such as reading, watching movies and cooking. Since I am an actor, there is also a lot of self-care involved in my downtime.
These days I am doing Pilates, looking after my hair and skin. Even during my time off work, I am preparing for what is to come next. You are trying to part ways with your last character and are also trying to relax because with us, it is a full body experience working as an actor. Our whole body suffers due to rigorous shooting hours. 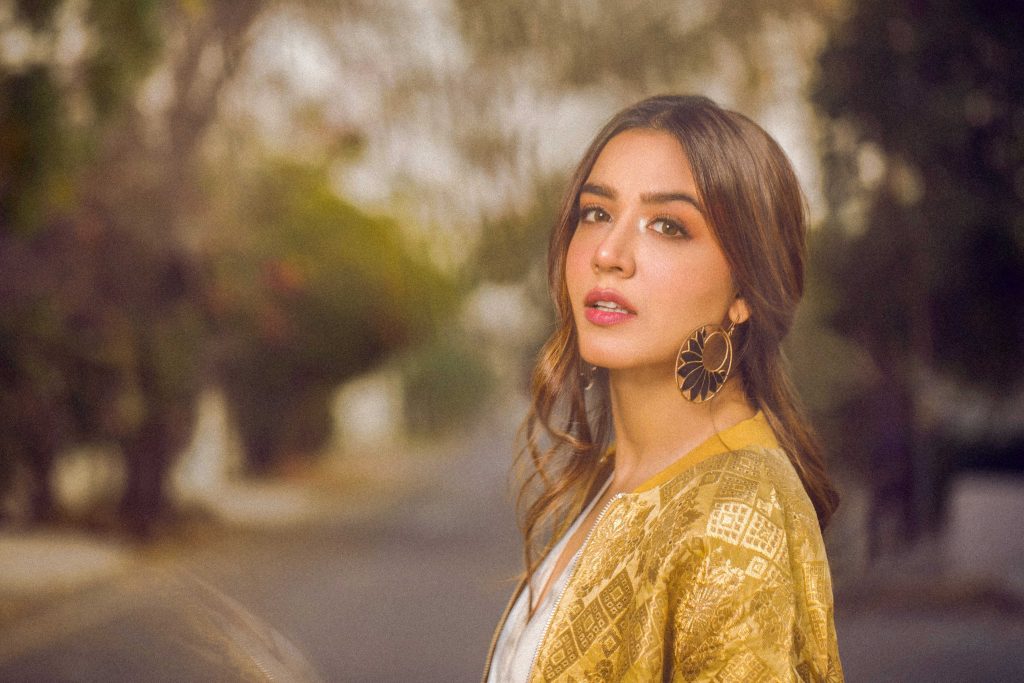 How are you a different person now than you were before?
MP: I suppose before coming into this industry, my perspective was very limited. I was younger and there was also a lack of experience. The thing about the showbiz industry is that you get to meet a lot of people with different belief systems who have lived differently than you. So, your mind kind of expands when you get to work with these people for the period of two to three months for twelve hours a day.
You become less judgmental and a lot more accepting. At least I have become that way as compared to how I was before. I was slightly elitist when I was young. In that way I have grown up for the better. I have become a lot less serious, if that is easy to believe (Laughs).

Give our readers something to take away from your life experience. Something that can maybe help them too.
MP: There is not much in life that you can change personally before changing yourself. That is what I have come to realise. Sometimes things aren’t meant to work out, be it a job or a relationship. It is good to look back and analyze who you are as a person now and why a previous situation didn’t work out for you. We are sometimes stubbornly stuck with a bad decision so it is good to look inwards and have relevant conversations with yourself. 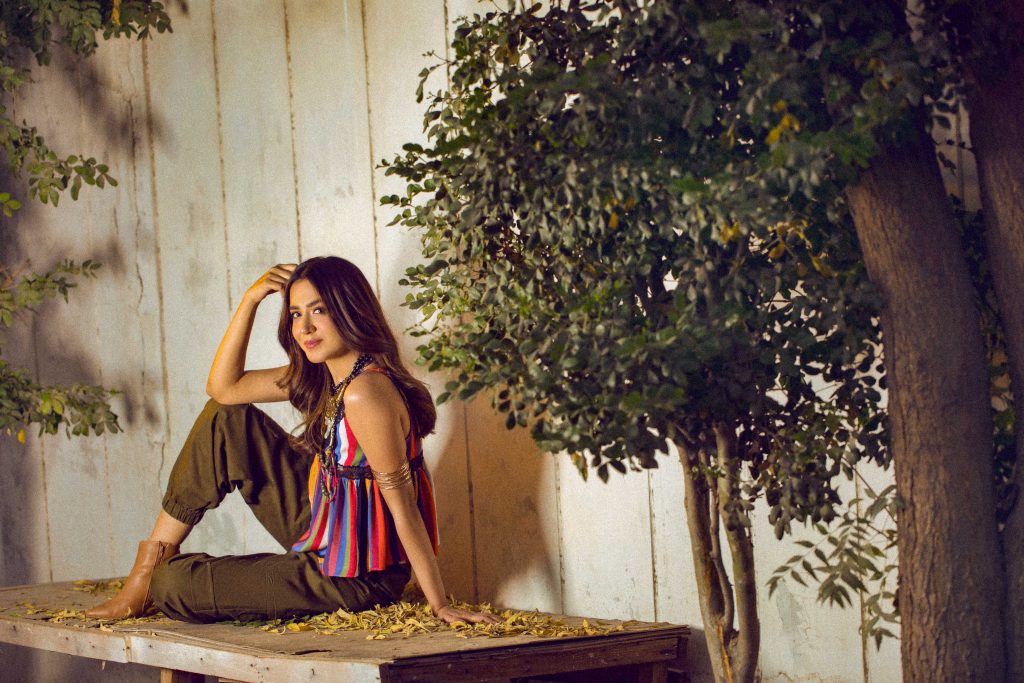 How would you sum up your personal style?
Casual chic.

Your thoughts on award ceremonies?
Good fun but not always fair. They shouldn’t be taken too seriously!

Your view on beauty cream endorsements?
Fairness creams are inherently racist so I would say no to them but anything that helps your skin health, go for it!

What does happiness mean to you?
Happiness is being with someone who you can really be yourself with. Happiness is not having to euphemize your opinions or to lessen yourself for someone else’s comfort. It is about being your whole self in front of someone.