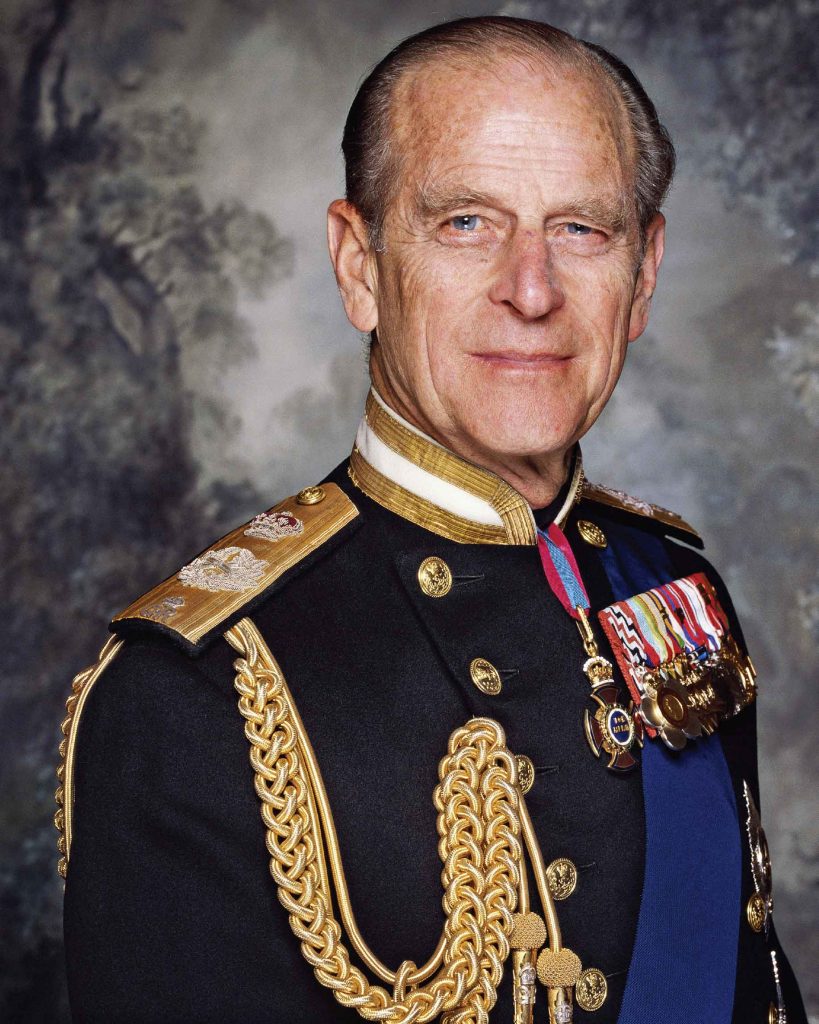 Living in the shadow of Her Majesty can’t always have been easy for the Duke of Edinburgh but, if he struggled at any point, he never let it be known publicly. Prince Philip made huge sacrifices when he married Princess Elizabeth in November 1947, giving up his promising career in the Royal Navy to be her steadfast companion – a role that he gladly fulfilled for more than seven decades. Prince William perhaps best summed up Philip’s devotion to Queen and country when he said, “He totally put his personal career aside to support her, and he never takes the limelight, never oversteps the mark.” 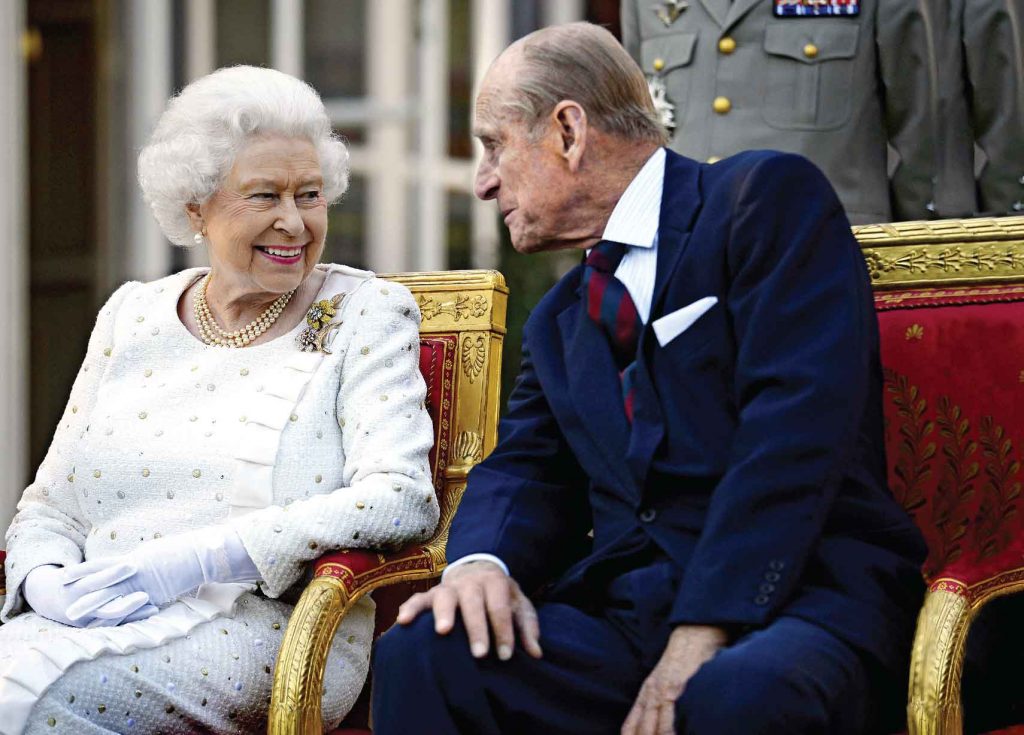 Despite being tipped for a top role in the Admiralty, his own aspirations were put on the back burner when Elizabeth unexpectedly ascended the throne in 1952. During her coronation, Philip was the first to swear allegiance to the new monarch. In front of the world he promised to be her “liege man of life and limb”, a vow he never faltered in fulfilling. Before the Queen inherited the throne, Philip claimed that he “naturally filled the principal position” within their relationship. However, that was all to change when she came to power. While a decision was quickly made that he would not be privy to state papers or audiences with prime ministers, Philip became a driving force behind his wife. He quietly offered his support and encouraged her to move out of her comfort zone so that she could blossom in her new role. It was Philip who was credited with helping the Queen to excel in the social, crowd-pleasing parts of her duties, which she didn’t find easy at first. 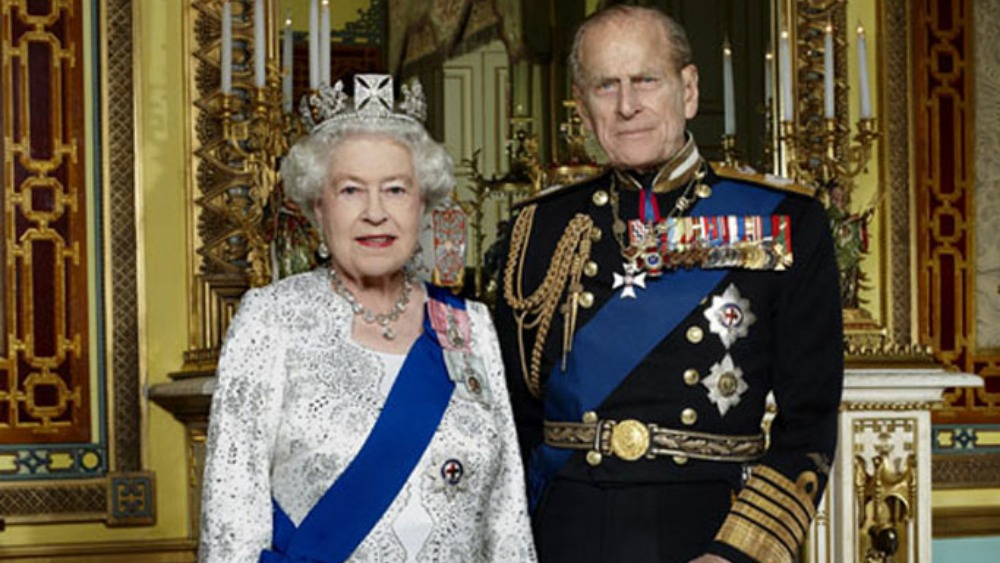 In 1957, Time magazine hailed Philip for transforming his “frosty bride” into a “stylish” royal icon. He has also been praised for the role he played in modernising the royal family. As well as introducing many new practices and machinery to the royal household, Philip also led the way in promoting the latest breakthroughs in British sciences and even helped to redesign the Royal Yacht Britannia. As chair of the family’s Way Ahead Group, which discusses royal decisions, Philip was key in abolishing the practice of debutantes being presented at court and in starting informal lunches with the aim of bringing people from different walks of life together. Like Prince Albert, his great-great-grandfather, Philip had to develop his own role as consort. Speaking of his “special” role as the Queen’s number one supporter, his granddaughter-in-law, the Duchess of Cambridge, once said, “All the time William and I are so struck by the Queen’s sense of duty and commitment, and I think to do that by yourself would be a very lonely place to be. But I think to have the support of your husband by your side on those occasions, and behind closed doors, is really special.” The Duke of Cambridge echoed her sentiments, saying, “I should add that no mention of the Queen is complete without paying tribute to my grandfather, Prince Philip, who has devoted his life to supporting her.” 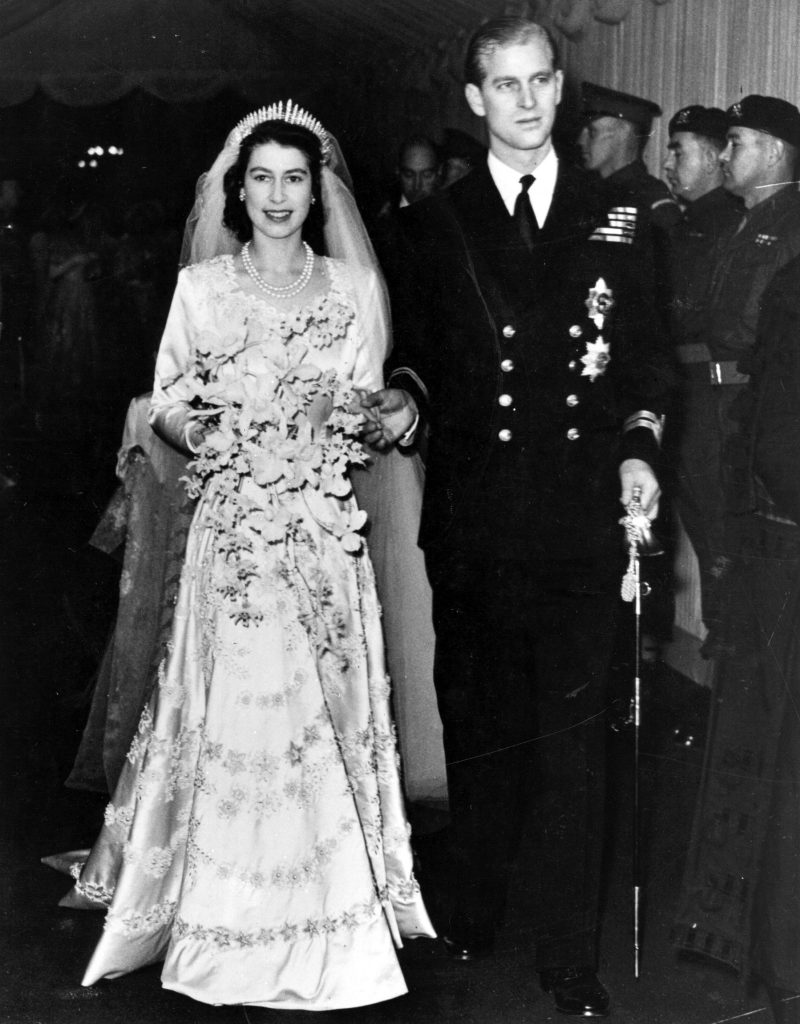 Despite being famously private, the Queen never shied away from giving her husband the appreciation he so deserved. Paying tribute to Philip during their golden wedding anniversary celebrations in 1997, she said, “He is someone who doesn’t take easily to compliments, but he has, quite simply, been my strength and stay all these years; and I and his whole family, and this and many other countries, owe him a debt greater than he would ever claim or we shall ever know.” 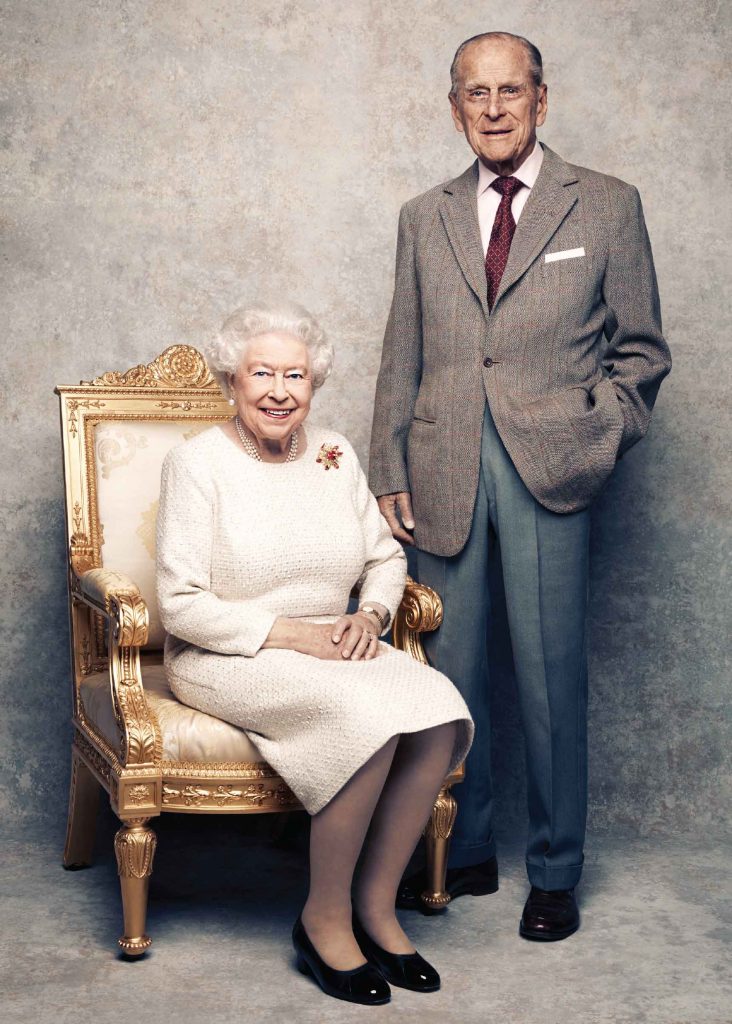 While much of Philip’s life was dedicated to his service to the Queen, it’s believed he still held much sway behind closed doors. He decided to send their son, Prince Charles, to Gordonstoun boarding and day school in Scotland – the same institution Philip attended – and he was reportedly key in persuading Charles to marry Diana, Princess of Wales. However, it was in the darkest times that Philip was most invaluable to the Queen. His role as an immovable cornerstone in her life was never more apparent than during the infamous annus horribilis in 1992, when the royal family was shaken by a string of misfortunes. Their three eldest children – Prince Charles, Princess Anne and Prince Andrew – experienced the heartache of divorce and separation, and the country was plunged into economic recession. Windsor Castle was nearly destroyed by fire and, during a state visit to Germany, demonstrators threw eggs at Her Majesty. Philip also stood by her when the royal family came under fire following the untimely death of Diana in 1997. After the monarch received furious public criticism for staying at Balmoral along with the young princes, William and Harry, in the days after Diana’s death and for not flying the Royal Standard at Buckingham Palace at half-mast, Philip joined her as she returned to London to face the public. 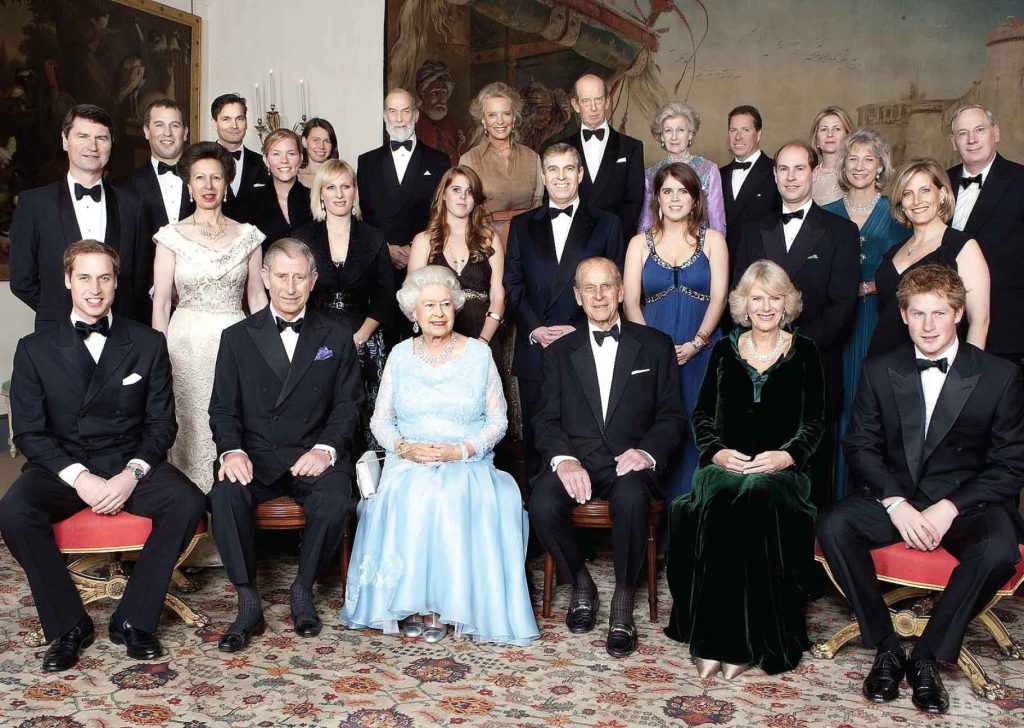 Over his many years as a senior royal, Prince Philip always made time for his own passions, including his Duke of Edinburgh’s Award scheme and many other charity projects. However, not all of his royal duties were met with enthusiasm. Speaking in an interview in 1992, the Duke said, “I didn’t want to be president of the World Wildlife Fund, I was asked to do it. I’d much rather have stayed in the navy, frankly!” The country’s admiration of Philip’s service was evident in the outpouring of support he received after announcing in May 2017 that he would retire from royal duties, although he had already begun to wind down his official engagements. 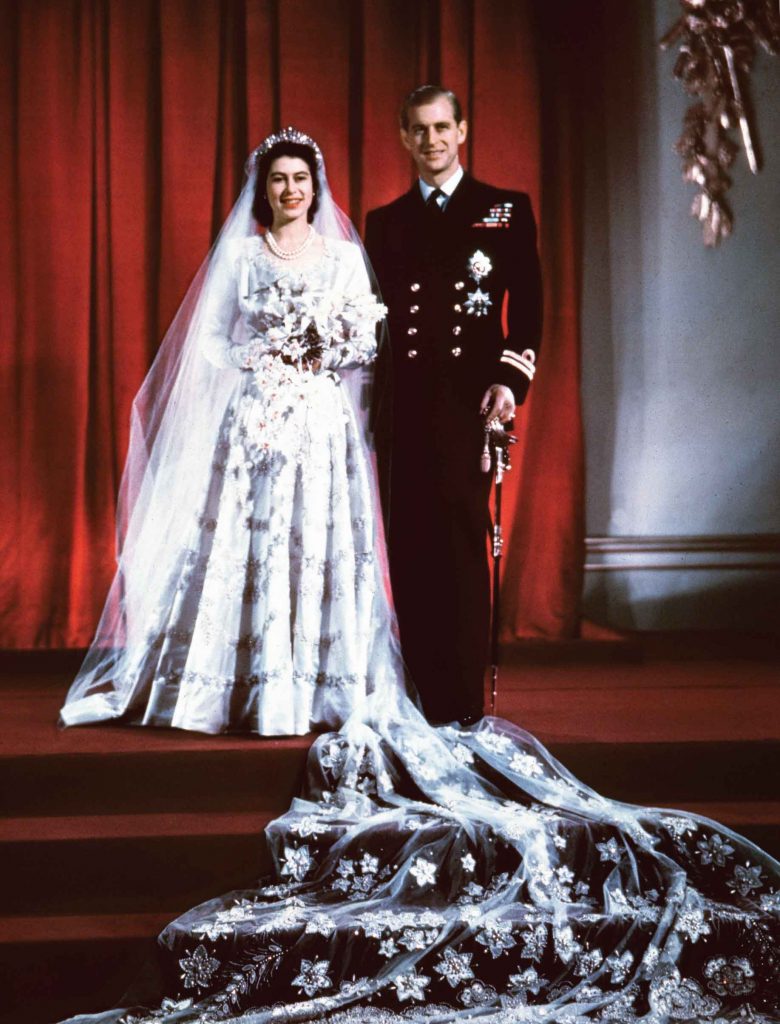 Speaking in a 2011 interview about his desire to take a break from his role, Philip said, “I reckon I’ve done my bit. I want to enjoy myself a bit now, with less responsibility, less frantic rushing about, less preparation, less trying to think of something to say.” After so many years of loyal service, it’s fair to say Philip’s break was well deserved and his legacy firmly secured.