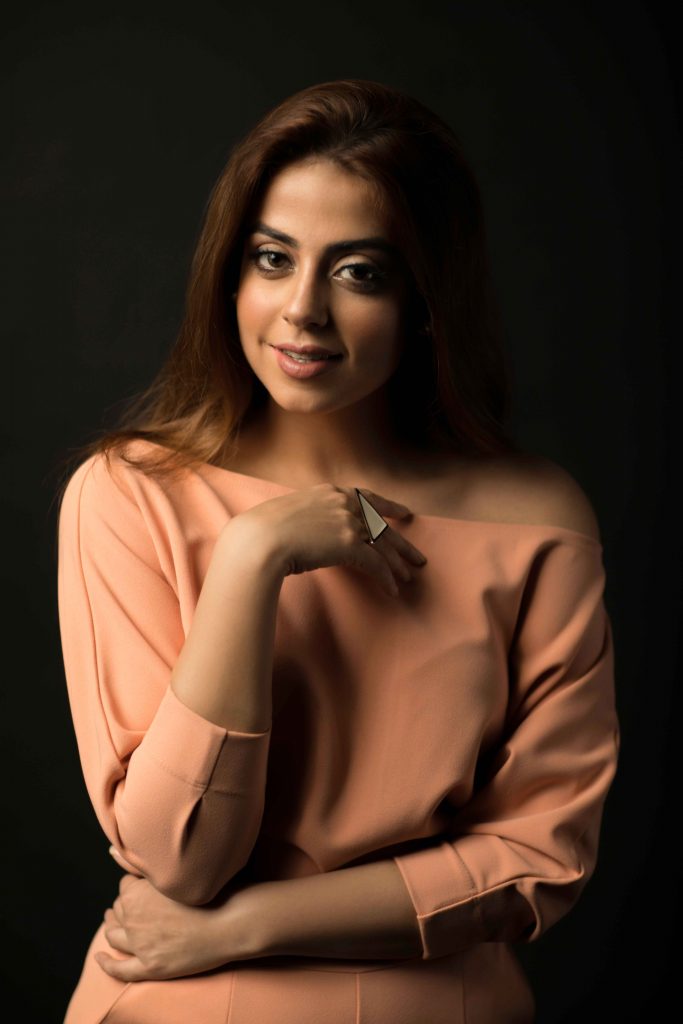 Yashma Gill considers her role in Bebaak to be her most recognizable performance yet. After playing a handful of negative roles, Yashma Gill will be experimenting with more positive characters in the future. With three projects already under her belt, the actress is taking ownership of her craft.
Flip through our pages to discover the evolution of Yashma Gill in an exclusive feature.

Yashma, how have you grown as an artist over the years?
YASHMA GILL: With each role, I think I have learned to be more versatile in my performances. I have definitely experienced growth and become more adaptive to different roles.

Which character got you the most recognition, and why?
YG: Wafa from Bebaak. I had to bring many nuances in that role, and that impressed people and kept them intrigued. They enjoyed the versatility of that character. 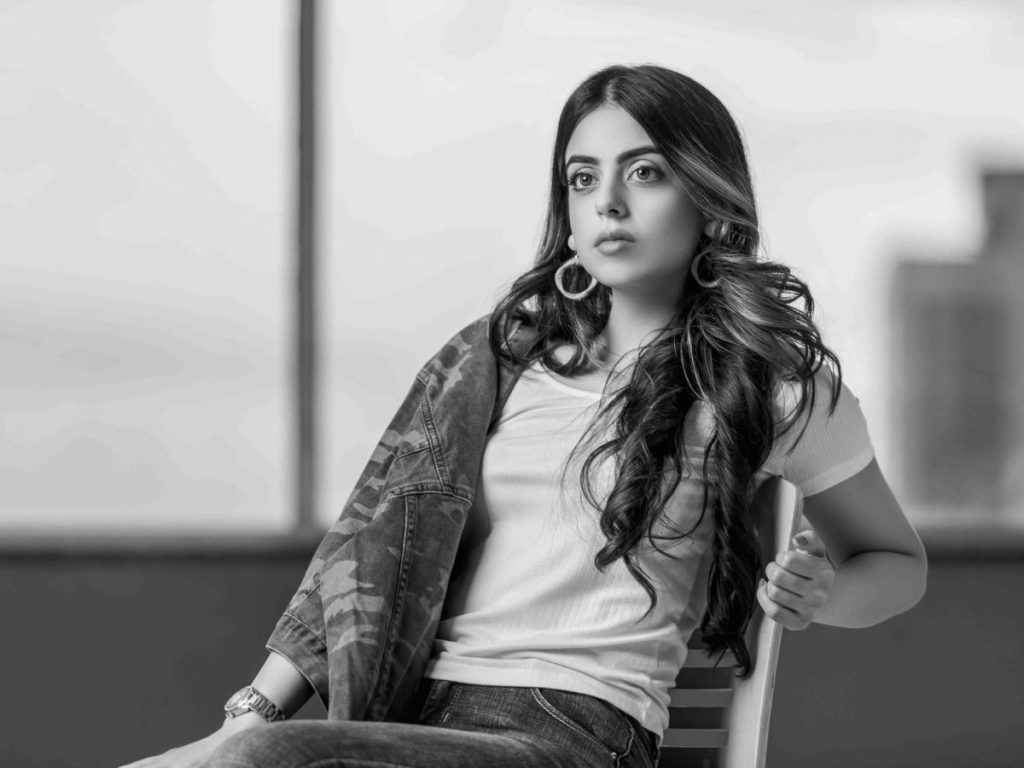 What has acting taught you?
YG: Acting has taught me to be disciplined. It has also taught me confidence as performing in front of a camera crew requires a lot of confidence.

And what gives you confidence?
YG: Confidence comes from a lot of self-reflection. For the longest time, it would come from people and what they think of me, but over time, I have learned to own myself; my choices, my decisions and my growth as a person. That is where my confidence comes from.

What makes performing scenes challenging in your view?
YG: Performing can become a challenge when I am going through a bad day, especially in terms of my mental health.

Over the years, I feel that your acting craft has evolved quite a bit. You have become more confident at playing characters in comparison to your older works as an artist. How true is this assessment?
YG: It is the same way you mature with age. Your skills develop with time the more you work. The only condition is that you should feel the need to improve.

Talk to us about your new projects.
YG: These days, antagonists are mostly driving the structure of scripts, but I feel that I have played enough negative roles. I am now ready to explore a different side of my craft. I am going to be working on positive roles in the future, and have three projects in the pipeline so far. Super excited! 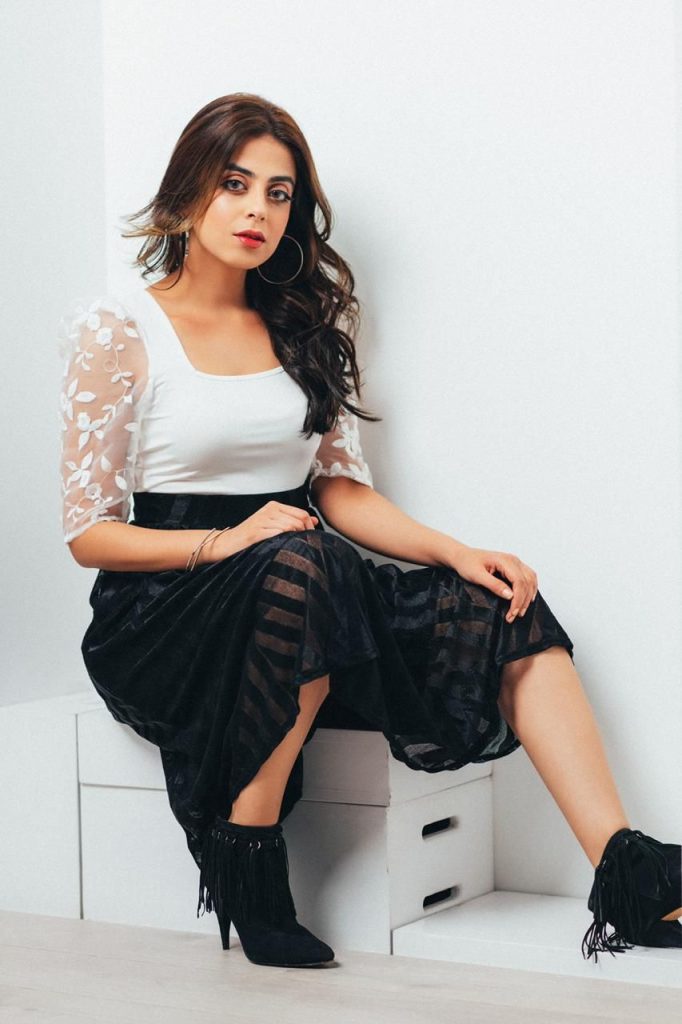 Are you enjoying the perks of being an actor?
YG: I cannot thank Allah enough for the respect, recognition and voice I have been given since working in the industry.

What more do you wish would improve in your line of work?
YG: There shouldn’t be a class system in acting. We have categorised actors and singers according to the class they fall in. For example, people would say, “He/she is an A-list actor! That is an A-list project!” Actors become categorised because of the smart choices they make, not because of how smartly they have performed.
Actors should be recognized for their skills only. Also, if a performer has played a role brilliantly, he/she shouldn’t be cast in that particular role only. Producers should realise that, and explore more diversity in roles for actors.

How challenging is it to navigate the world of show business?
YG: As a public figure, you have to be very careful with everything you say and do. You have to make sure that you are a positive influence for people who follow you. With social media, you can easily be criticised and bullied, which can affect your mental health.

Who has been a pillar of strength for you in the world of media and entertainment?
YG: I have a tendency of picking up positive things from people I work with, so there is not a particular person I can give credit to. In fact, I have learned something from every single person I have worked with!

Share your views on the evolution of Pakistani television.
YG: I am really happy to see that there are very interesting storylines being made that are unique and out of the box. Producers are taking bigger risks now, which is good for our industry’s growth.