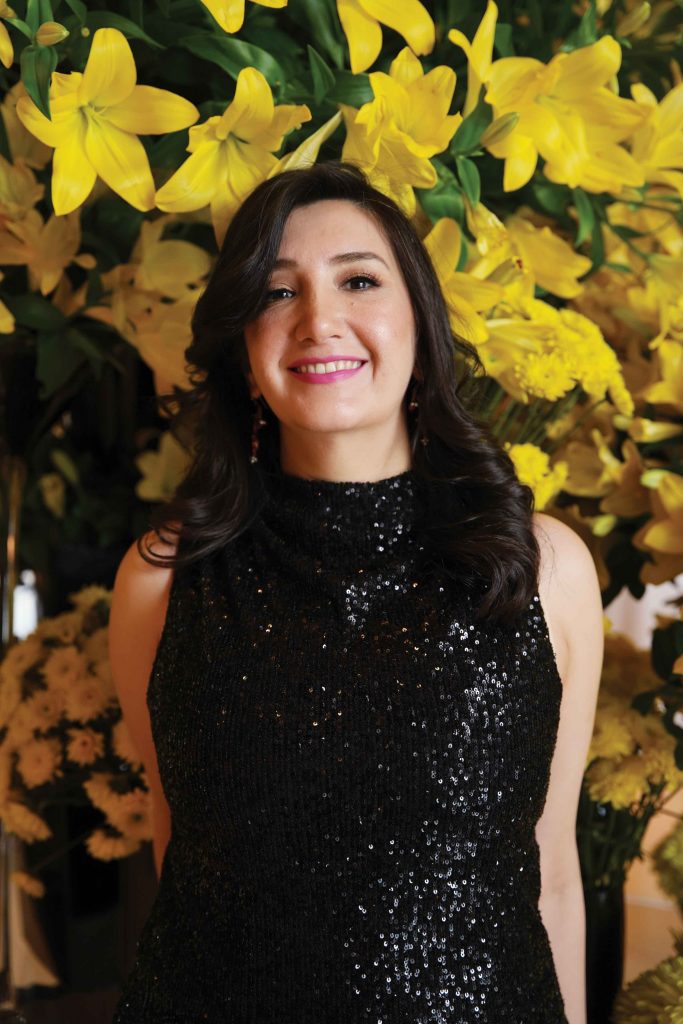 Transcending clichés and in pursuit of her childhood passion for music, Zeb Bangash is one half Pakistan’s first ever female music duo. A mellifluous, authentic voice; over the course of her versatile and diverse career, Zebunnisa has garnered both public recognition and critical acclaim as a vocalist, and has also been recognized for her work as a songwriter and composer. Having recently been formally inducted into the tutelage of the legendary Ustad Naseeruddin Saami, Zeb is now all set to give wings to her craft and take it to the next level.

Tell us about yourself – your family, your friends, your childhood, your years at school and college.
ZEBUNNISA BANGASH: Our family finds its roots in Kohat, but we have long called Lahore home. As far back as I can remember, music has always been a part of my life. From being lullabied to sleep listening to the beautiful ‘Dheerey Se Aaja Ri Ankhiyan Mein’ in Lata Mangeshkar-ji’s sweet melodious voice to singing ‘Main ne pairon may payal to baandhi naheen’ before the legendary Ghulam Farid Sabri ensconced in the warm comfort of my grandmother Bajo Ami’s drawing room just days before my uncle’s wedding, my long association with music has imbibed and embedded in me the desire to train as a singer, for it would otherwise be impossible for me to sing the songs I loved. I don’t know when a hobby became a passion, and a passion became a profession but there has since been no looking back.

Your father served in the army and later as a diplomat which made you spend time in various parts of Pakistan as well as across the globe – tell us about the experience and how it shaped you as a person?
ZB: We are a large brood – I have one sister and three brothers. My father served as part of the Pakistan Army’s 20 Punjab Regiment till his retirement at the rank of General. He then went on to serve as Pakistan’s envoy to Turkey and Macedonia. I firmly believe each individual is the sum of his/her experiences. The kind of opportunities and exposure my father’s career, both as an army officer and later as diplomat, has made available to me and my family has shaped each of us into who we are today. We have all absorbed varied nuances of each diverse leg of the journey that we’ve shared. 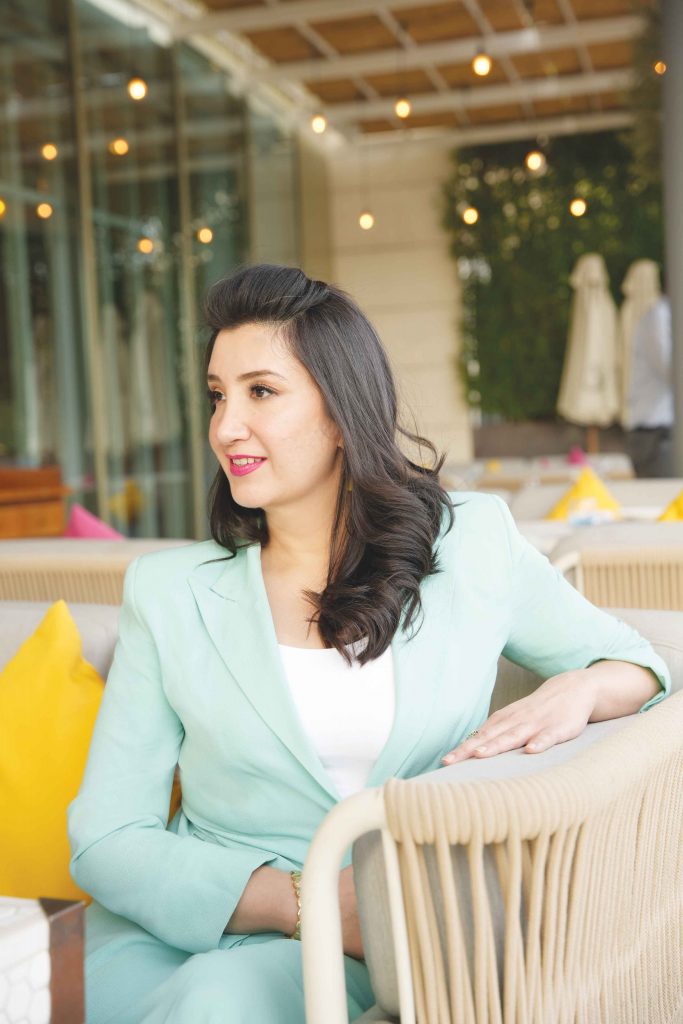 You made your musical debut at a time when women artists in Pakistan were far and few – what made you realise that music is what you wanted to pursue as a passion, one that went on to become a profession?
ZB: As long as I can remember, I have always wanted to sing. I made my professional debut at the age of nine with a multi-song recording for PTV Quetta with Jamal Shah as my producer. And a year later, I recorded my first ever album at the EMI Studios in Karachi with music composer Arshad Mahmood. Sadly, my endeavour never saw a release. Music is my expression, what makes me thrive as a person and makes me who I am – a journey that defines my past, moulds my present and shapes my future.

What, in your view, powers your musical narrative?
ZB: For me as a musician, it is my passion that powers my narrative – my desire to push the bar, to raise it and to keep giving it my all in a bid to excel.

Your music draws from a myriad of sources and takes a diversity of form – as a musician, how would you define your style?
ZB: At the start of my career I was likened to the great Nazia Hassan, which is such an honour. I am beyond humbled to have been recently selected to be part of a group of artists paying tribute to the legendary Lata ji. However as a musician, I am yet to define my body work as a specific style. I forever consider myself a student of music – one who continues to be overwhelmed not just by emotive and ethereal expression of the great masters but also the unmatched rigour of upcoming young talent. For me, each day is a new learning experience. 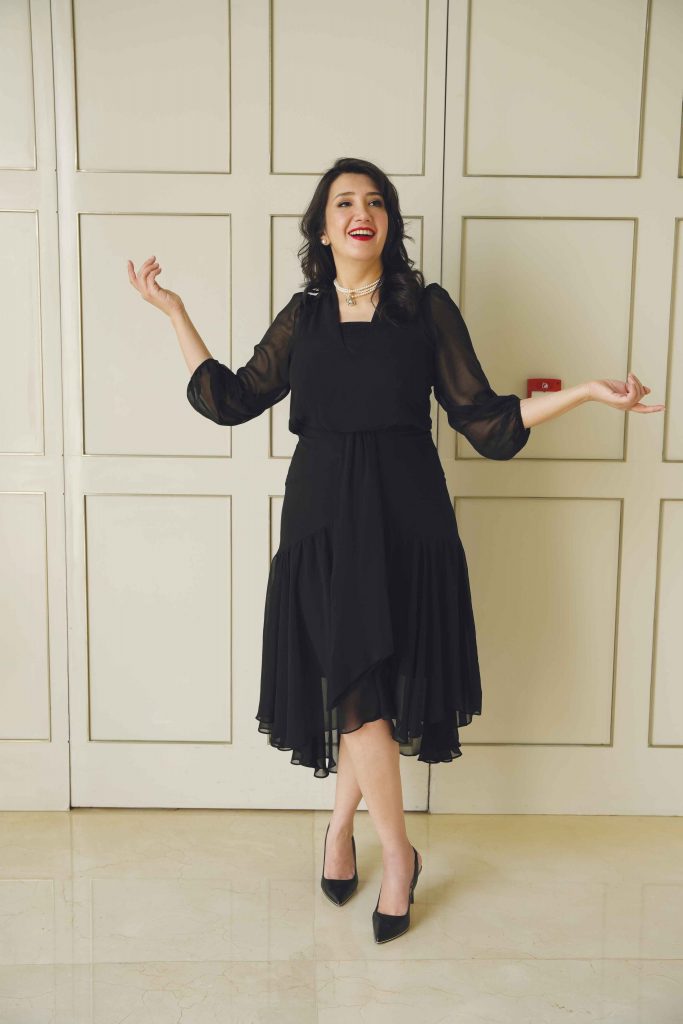 For you as a musician, is working with different genres similar in terms of sensibilities or is each a different animal with a language of its own?
ZB: Like every situation, each genre of music has its own sensibilities and its own rules of engagement. Obviously, you cannot sing a classical piece like a ballad or vice versa – the distinct nature of each genre commands its own respect. As a musician, I enjoy exploring and working with multiple genres to create an eclectic sound of my own.

You sing in a number of languages – is that something that comes naturally to you? Are musical nuances different in each vernacular or similar?
ZB: Singing in different languages is exactly like speaking in them – the feel, the fabric and the nuances of the vernacular cannot be mimicked. Thus far, I have sung in Urdu, Pushto, Darri, Kashmiri, Punjabi, Seraiki, Turkish and English. To me, each language represents a people and an identity. I feel extremely honoured to be able to lend my voice to their stories and melodies, especially those who don’t find a strong narrative, globally.
Since 2008, I’ve been part of multiple seasons of Coke Studio. Each season has seen me perform in a different language – be it the Farsi classic ‘Paimona’ in 2009, the Pushto melody ‘Dilruba na Razi’ in 2016 or the soulful Kashmiri ‘Roshe’ in 2019, each have their own distinct character, feel and appeal to a different cross-section of listeners.

Thus far, what has been the greatest high and the biggest challenge of your career?
ZB: I first visited India in the fall of 2009 when my cousin Haniya and I landed in Mumbai. Despite no more than a single contact far removed from the industry, no plan and plenty of aspirations, we decided to make a quick trip to the fabled city of dreams. On our first night in Mumbai, we found ourselves in the hip suburban neighbourhood of Bandra. Our crumpled shalwar kameezes, heavy backpacks, and tentative steps made us feel completely out of place. But it wasn’t long before we realised that people recognized us in this exciting foreign land – our first big embrace from a world we knew little about.
Hours later, we walked out with our phones filled with numbers of people from the industry and numerous invitations from new found friends. And just like that, everything changed; we had made it in Mumbai overnight – all thanks to the phenomenon called Coke Studio.
A year later, we collaborated with Shantanu Moitra and Swanand Kirkire to record an album post the success of our track ‘Kya Khayal Hai.’ And four years later, during the recording of the song ‘Sooha Saaha’ for the Alia Bhatt starrer Highway, with my childhood hero A. R. Rahman. Both these amazing opportunities came our way because these iconic musicians loved my performance of ‘Paimona’.
Music transcends boundaries, the very reason why, despite diplomatic differences, melodies from across the region have continued to somehow find a way to entertain listeners and garner audiences across borders 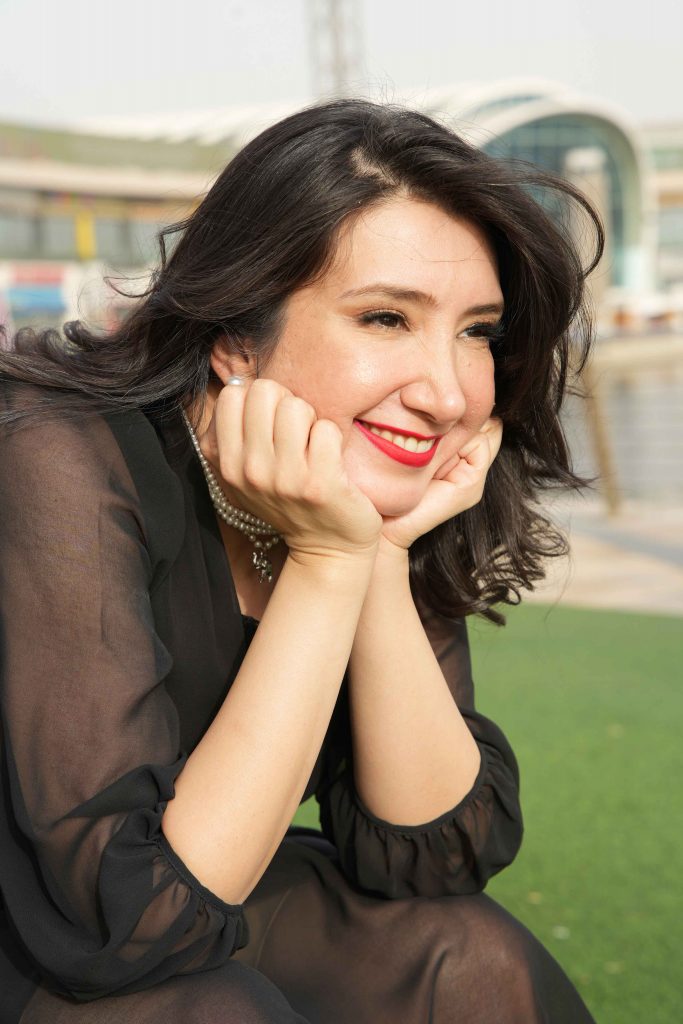 As an artist you split time between Pakistan and the US – vis-à-vis your work, does this practice enable you to combine the best of both worlds?
ZB: Post the outbreak of Covid, the world as we knew it, has changed forever – everything is virtual. Today, I no longer really need to catch a flight to a different city or a different country to work on a collaboration or perform before an audience – all it takes is the click of a button and a little bit of doing. I recently performed before an audience of South Asia’s artist fraternity at Asia Society’s ‘Asia Arts Game Changer Awards India 2022’ from Lahore – no visa required.

Tell us about your recent performance at the Fairbreak Invitational 2022 – how did this project come about and what does it mean for you as an artist and an individual?
ZB: It is an absolute honour to be invited to headline a groundbreaking event that celebrates women’s cricket. Aimed at promoting global gender equality, the Fairbreak Invitational is an ICC-approved T20 league that had six teams competing in a fortnight-long tournament with all matches having been given international status.
My passion for women’s cricket began pursuing and supporting the journey of our very own girls in green who I chanced upon meeting at a luggage carousel at an airport. Seeing Sana, Bismah, Diana, Aliya and Sana Fatima championing the spirit of the game by joining some of the world’s best to bring to us what is nothing short of a celebration of women’s cricket, and all that it has achieved today and the immeasurable potential it has to grow into something bigger and better with each passing day, made my heart swell with pride. May there never be any looking back – onward and upward.

Looking ahead, will we see you doing more public performances?
ZB: Certainly – I love performing before an audience, the energy is simply unparalleled. I look forward to soon being back on stage before a large crowd, cultural and linguistic boundaries no bar. 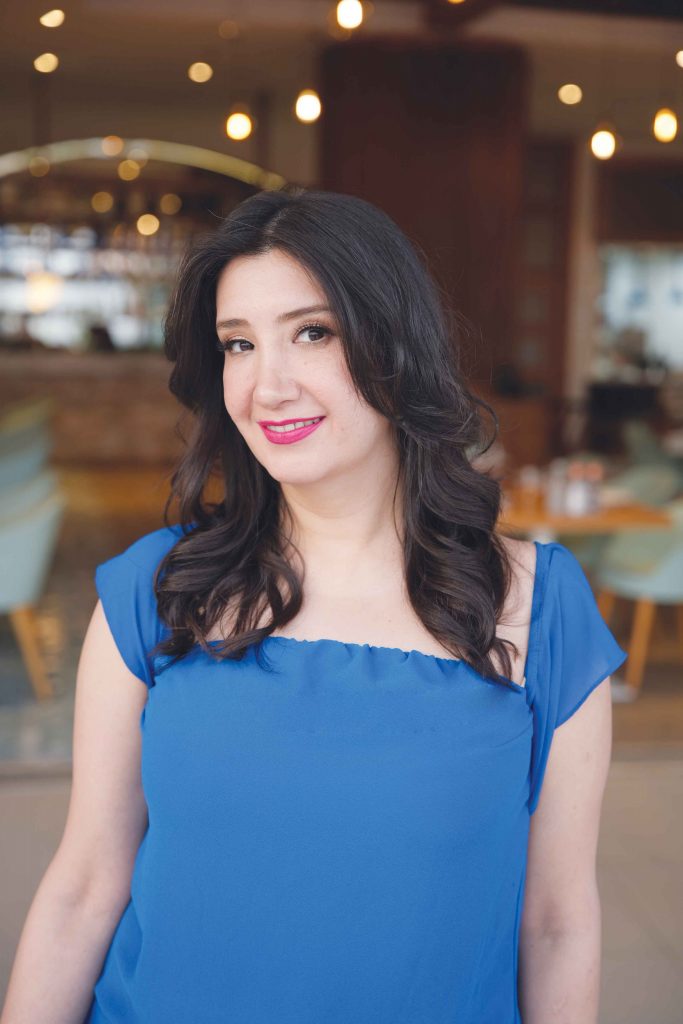 OST’s and soundtracks for television and the silver screen have kept you busy over the recent past – anyone in particular your favourite and why?
ZB: I hold each of my songs close to my heart and find it very difficult to pick a favourite. Be the soundtrack for ‘Diyar-e-Dil’ or the more recent extremely well-received ‘Sinf-e-Ahaan’ that has been internationally acclaimed as the anthem of women empowerment, each OST has found a resonance of its own. For the moment though, I have ‘Kaash’ from Sarmad Khoosat’s ‘Kamli’ playing on loop.

Had you not been a musician, what alternatively might have been your calling?
dZB: If my degree in Economics and Art History from Mount Holyoke is anything to go by, possibly a banker on Wall Street which was my calling for a brief stint. However, being the person I am today, had I not found my footing as a musician, I anticipate I may have been a traveller – a wanderer, an explorer, often found sipping coffee at a side-walk cafe in some remote part of the globe, watching the world go by. Or, I may have even pursued my passion for acting, which is something I intend to do looking ahead.

Five years from now, where do you see Zeb Bangash the musician?
ZB: Crossing over to different parts of the world and creating music that will be remembered not just for commercial success but for the ability to make the listeners feel something.

What next for Zeb Bangash?
ZB: Lots of exciting new projects in the pipeline, many new collaborations in the works, both at home and abroad. It promises to be an exciting year ahead – stay tuned.