Prepared to protect each and every square inch of their homeland: The Chief of Army Staff, General Asim, has stated that the armed forces are always prepared to take the fight to the enemy.

During a visit to the Line of Control on Saturday, the newly appointed head of the Pakistani army declared that the armed forces were prepared to defend “every inch of our motherland” in the event of an attack (LoC).

The ceremony marking General Asim Munir’s transition into his new role as the 17th army chief of Pakistan was held at the General Headquarters in Rawalpindi on November 29. The visit took place less than a week after the event.

When a lapse of six years, the ceremony marking the change of command finally took place in 2019, after General Qamar Javed Bajwa, who is now retired, was granted a three-year extension in 2019.

According to the Inter-Services Public Relations (ISPR), the Chief of Army Interacted with Officers and Soldiers and Appreciated Their High Morale, Professional Competence, and Combat Readiness While They Were Performing Their Duties in Challenging Conditions. This information was provided by the ISPR, which is the media wing of the military.

“Recently, we have been aware of statements made by Indian leadership against G-B and AJK that are quite reckless. Permit me to be crystal clear on this point: Pakistan’s armed forces are always ready, not only to defend every inch of our motherland, but also to take the fight back to the enemy in the event that war is imposed on us in the future “that was emphasised by the COAS.

According to General Asim, any misunderstanding that leads to an adventure will always be faced with the entire strength of the armed forces backed by a resilient people. He mentioned this during a press conference. 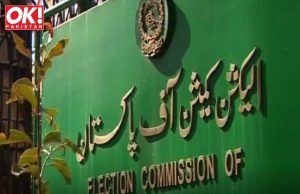 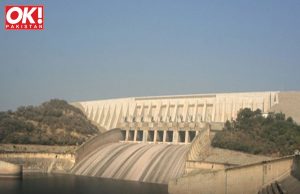 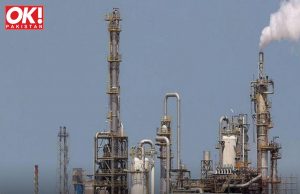 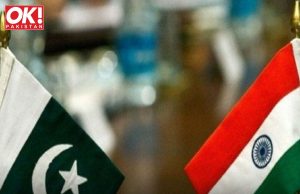 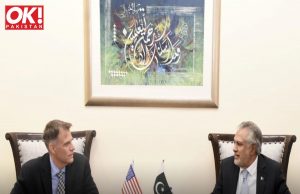